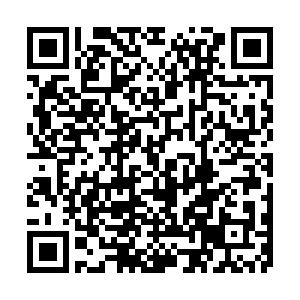 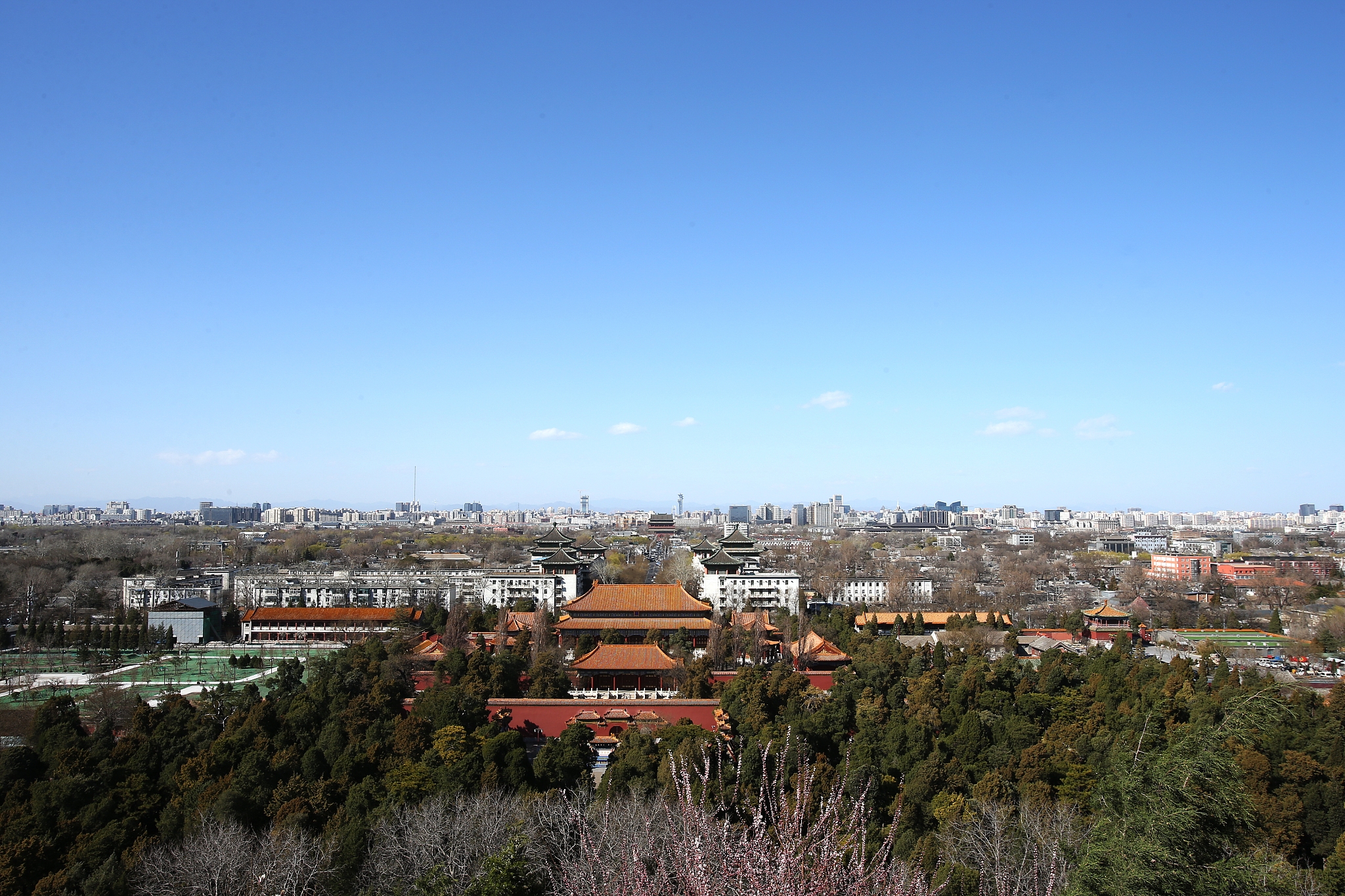 Beijing's air quality has improved significantly in the last few years thanks to the emission reductions following the implementation of clean air actions, according to the latest report released by the Atmospheric Pollution and Human Health (APHH) in a Chinese Megacity (APHH-Beijing) program that unites British and Chinese scientists. The APHH-Beijing program was funded by Britain's Natural Environment Research Council (NERC) and Medical Research Council (MRC) as part of the UK-China Research and Innovation Partnership Fund, and the National Natural Science Foundation of China (NSFC).

A team of more than 150 scientists spent five years conducting one of the largest air pollution field campaigns in Beijing, generating new insight into air pollution and human health using novel observational and modeling tools, said a press statement on the website of the University of Birmingham.

The scientists have found that sources of key air pollutants in the city center, including fine particles, volatile organic compounds (VOC), and black carbon are much lower than predicted basing on the still relatively high concentrations in 2016 and 2017.

"We confirmed that Beijing's air quality has improved significantly in recent years," said Professor Roy Harrison, lead UK principal investigator of the largest project within APHH-Beijing (AIRPOLL), from the University of Birmingham. "Our measurement work in Beijing has given us a much greater understanding of air pollutants in Beijing -- where the pollution is coming from and how much there is. This, in turn, allows us to make recommendations to policy makers and help them make the decisions that will reduce air pollution levels in Beijing and other cities across China," Harrison said.

Within the wider project, researchers also discovered that cooking oil emissions are a potential source of hazardous fine particles in Beijing, suggesting that a more stringent control of this local source may be needed within the city.

Furthermore, they showed that road traffic is not a major source of primary PM2.5, but remains a significant source of NOx (Nitrogen oxide).

Professor Zongbo Shi from the University of Birmingham, the science coordinator of APHH-Beijing, said, "The program has enhanced UK-China collaboration, trained the next generation of scientists, and created a legacy of enhanced scientific understanding for the future that will help citizens to take individual actions to improve their day-to-day lives."

Dr Caroline Culshaw, head of Healthy Environment at NERC, said, "APHH-Beijing has been a hugely successful program, showcasing large scale collaborative working across both national borders and the environmental and medical sciences to tackle global challenges."