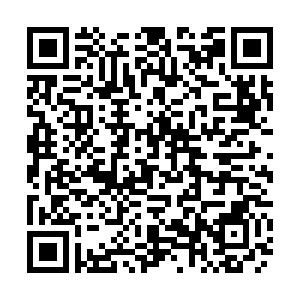 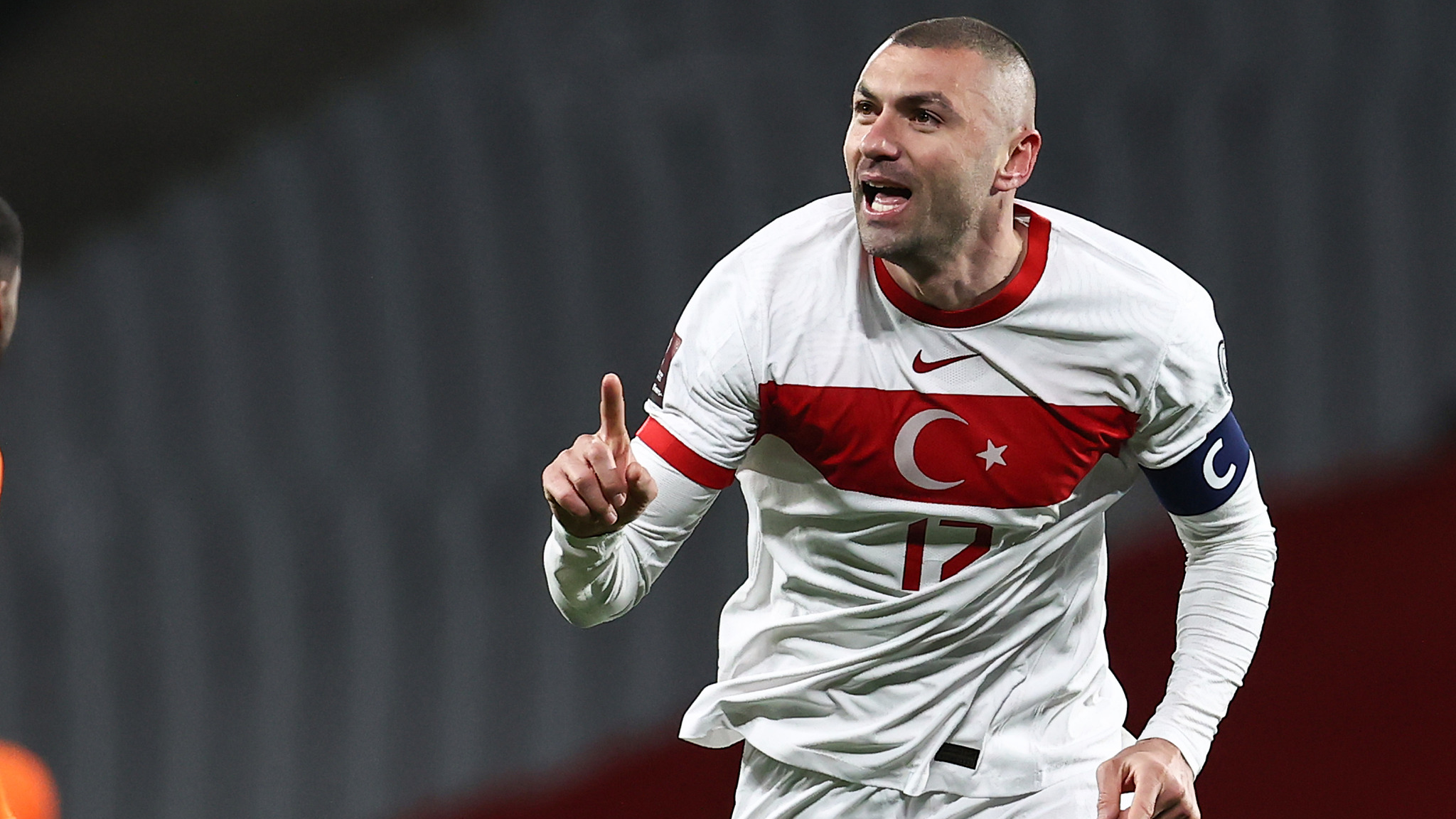 Holders France got their World Cup qualifying campaign off to a disappointing start with a 1-1 draw at home to Ukraine on Wednesday while Turkey pulled off an impressive 4-2 win at home to the Netherlands, powered by a Burak Yilmaz hat-trick.

Croatia, 2018 runners-up, slumped to a shock 1-0 defeat away to Slovenia, while Belgium continued their remarkable run in qualifiers by coming from behind to beat Wales 3-1 at home.

Ireland ended a seven-game drought by scoring twice away to Serbia but still got beaten 3-2, while the Czech Republic routed Estonia 6-2 in the biggest win of the night and Portugal scraped past minnows Azerbaijan 1-0 courtesy of an own goal.

Antoine Griezmann put France in charge of their Group D game against Ukraine with a brilliant strike from the edge of the area to move level with David Trezeguet as his country's fourth all-time top scorer.

Ukraine, who were hammered 7-1 by France in a UEFA Nations League game last October, hit back early in the second half when Sergiy Sydorchuk's harmless attempt was deflected into his own net by France defender Presnel Kimpembe, who later spurned the chance to snatch a last-minute winner.

The result left Didier Deschamps's side and Ukraine level with Finland and Bosnia in Group D after they drew 2-2.

Turkey have not qualified for the World Cup since finishing third at the 2002 edition but got off to a flying start in their bid to make it to Qatar next year by beating the Netherlands in Group G thanks to a ruthless display from the 35-year-old Yilmaz.

Yilmaz opened the scoring in the 14th minute with a deflected shot, followed by a penalty, while Hakan Calhanoglu grabbed Turkey's third goal early in the second half before goals in quick succession from Davy Klaasen and Luuk de Jong gave the Dutch hope of a comeback.

Yilmaz emphatically ended those hopes by completing his treble from a free kick.

Belgium got off to a poor start when Harry Wilson gave Wales the lead in the 10th minute in Group E but Kevin de Bruyne and Thorgan Hazard quickly replied to put them in front before a Romelu Lukaku penalty clinched a 20th win in 21 qualifiers for Roberto Martinez's side.

Qatar beat 10-man Luxembourg 1-0 in a friendly in Hungary thanks to a goal from striker Mohammed Muntari in the 2022 hosts' first match in a set of games after being included as a guest team in Group A, although their matches will not count towards the qualification process.

(Cover: Burak Yilmaz of Turkey celebrates after scoring a goal during the 2022 FIFA World Cup Europe Qualification Group G match between Turkey and the Netherlands in Istanbul, Turkey, March 24, 2021. /CFP)