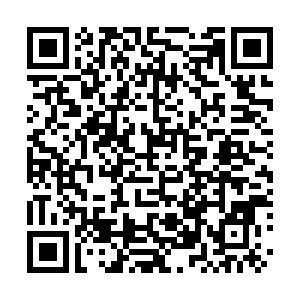 Her career spanned nearly six decades, starting on the Broadway stage before moving to the small and silver screens.

"It is with a heavy heart that I confirm the passing of my beloved mom Jessica," Walter's daughter Brooke Bowman said in a statement.

The actress died in her sleep at her home in New York.

"While her legacy will live on through her body of work, she will also be remembered by many for her wit, class, and overall joie de vivre," Bowman added.

Brooklyn-born Walter made her Broadway debut in 1960 in "Advise and Consent," and went on to take on television and film roles, although she kept coming back to the stage.

She rose to prominence portraying Libby MacAusland, an ambitious but troubled young professional in Sidney Lumet's 1966 film "The Group", and Pat Stoddard, the unhappy and unfaithful wife of a Formula One driver in the sports drama "Grand Prix" by John Frankenheimer.

Playing the title role in the 1974 police drama TV series "Amy Prentiss" landed Walter an Emmy in 1975. She picked up more nominations in 1977 for cop show "The Streets of San Francisco," in 1980 for medical drama "Trapper John, M.D." and again in 2005 for "Arrested Development."

The cult comedy ran between 2003 and 2006 and was revived in 2013. It gave Walter one of her most memorable and recognizable roles: Lucille Bluth, the cold, cutting and alcohol-loving matriarch of a once-wealthy but dysfunctional family. The iconic character, which spawned catchphrases and memes, also earned Walter two Screen Actors Guild Awards (SAG) nominations. 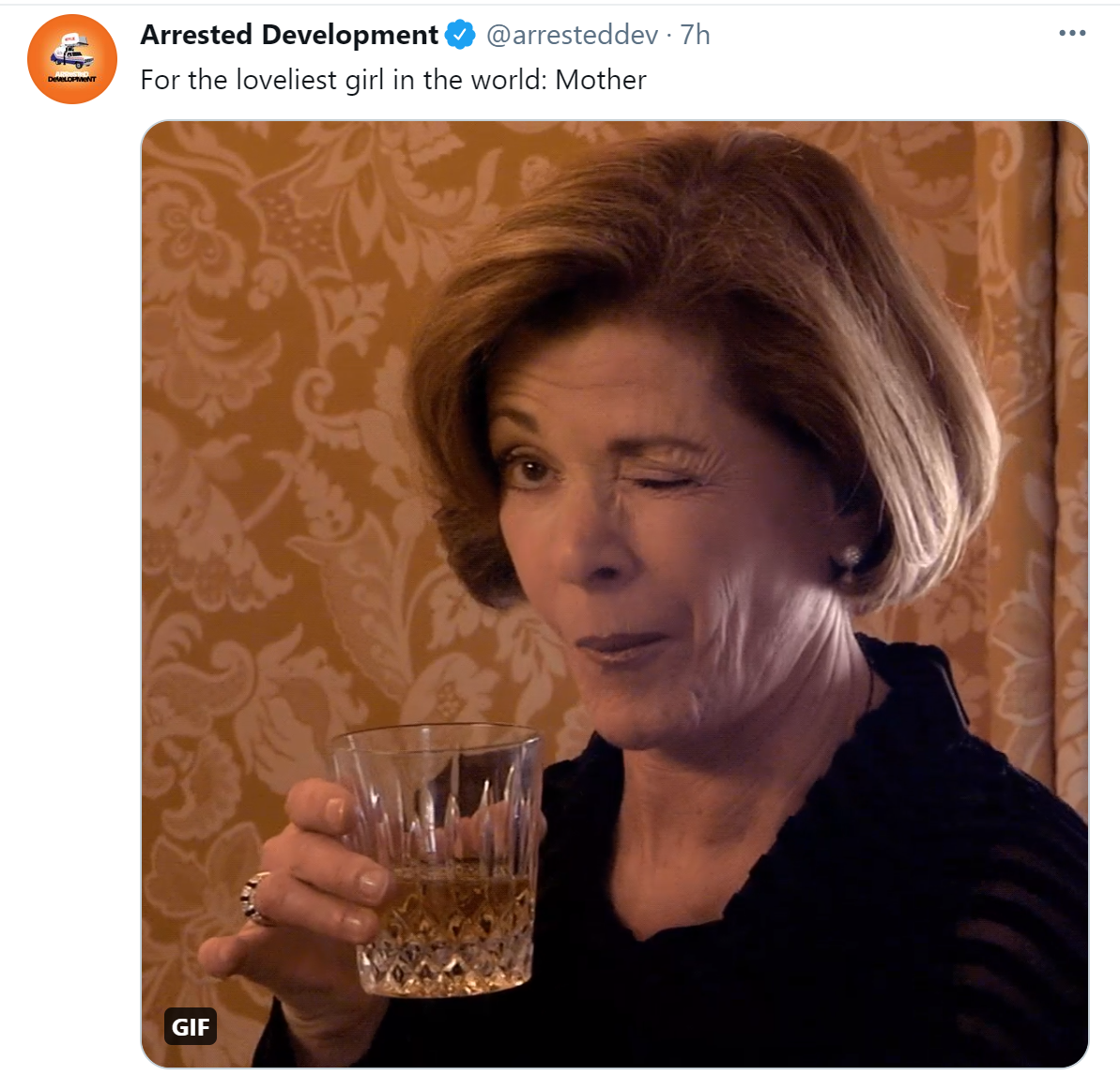 Cast members and fans of "Arrested Development" took to Twitter to pay tribute to Jessica Walter.

Cast members and fans of "Arrested Development" took to Twitter to pay tribute to Jessica Walter.

"Jessica Walter's spectacular turn as the devilish Lucille Bluth is one of the great comedic performances of television history, and we loved working with her as much as audiences loved her," said 20th Television, the show's producer.

"We know that heaven just got a whole lot funnier with Jessica now in residence."

The show's cast members took to Twitter to pay tribute to their co-star.

"She was a force, and her talent and timing were unmatched. Rest In Peace Mama Bluth," wrote Tony Hale, who played Buster Bluth, Lucille's youngest biological son and a simple-minded manchild.

"I consider myself privileged and very lucky to have been able to work with her," said David Cross, who was Tobias Fuenke, Lucille's eccentric son-in-law in the show.

"Love you Gangie," said actress Alia Shawkat, referring to Walter by the nickname the Bluth family used for Lucille.

During her career, Walter also lent her voice to Fran Sinclair in the series "Dinosaurs" and Malory Archer on "Archer."

Off screen, Walter served as the second National Vice President of the Screen Actors Guild and was an elected member of the SAG Board of Directors for over a decade.

Walter was married to Tony Award winner Ron Leibman for 36 years before he died in December 2019 aged 82.