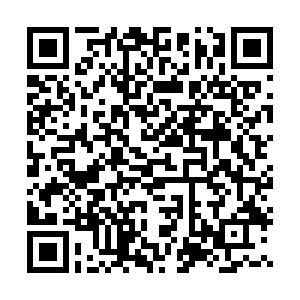 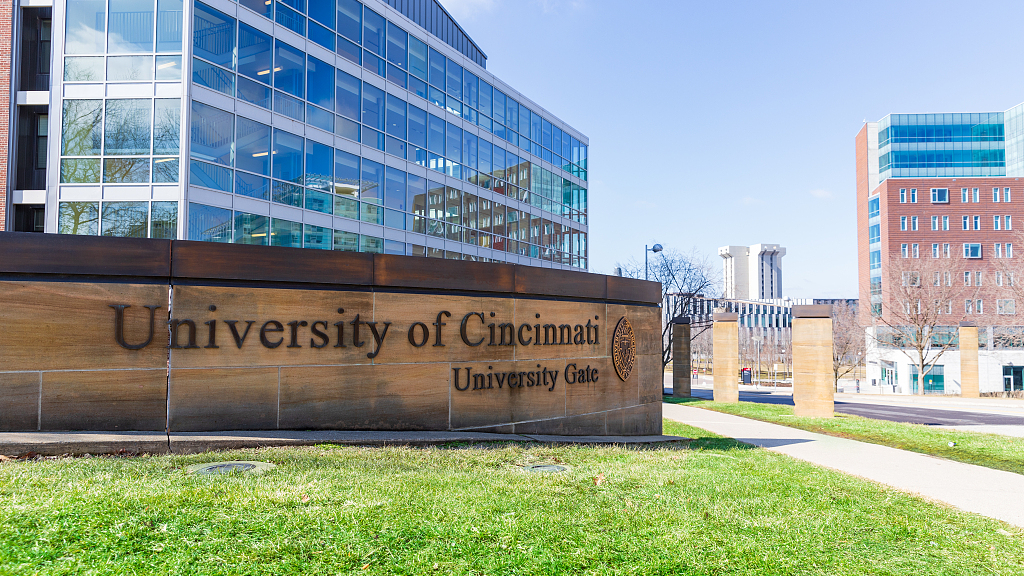 An adjunct instructor referring to COVID-19 as "the Chinese virus" is still listed on the website of the University of Cincinnati, while the university spokesperson told a local reporter that the instructor's contract will not be renewed.

John L. Ucker, an adjunct instructor in the University of Cincinnati's Engineering and Applied Sciences Department, was put on administrative leave after his third-year engineering student Evan Sotzing posted an email that he received from Ucker on social media.

In the email, Sotzing said that he would have to miss in-person classes for two weeks due to suspected COVID-19 exposure.

"For students testing positive for the Chinese (sic) virus, I will give no grade," Ucker responded.

Sotzing posted a screenshot of the email on Twitter, which received nearly 200,000 interactions as of last September.

Shortly afterward, the university began to launch a detailed investigation. UC's Dean of Engineering and Applied Science, John Weidner, said he was "looking into it" and rendered the matter UC's Office of Equal Opportunity and Access.

Ucker was on administrative leave with pay last September amid the investigation, according to an email from Weidner to Ucker.

In November of 2020, Weidner said in a statement that "Ucker's leave would continue for the rest of the fall semester, at least."

Regarding the term "Chinese virus," Weidner considered that it "did represent poor judgment, caused offense to members of our community and distracted from the learning environment."

The university's spokesperson M.B. Reilly said that the university did not extend a contract with the professor accused of discriminative language and xenophobic stigmatizations.

He said in a statement: "As a campus community, we must show our strength in unity by standing with our Asian American students, faculty, staff and alumni to renounce all forms of hate and violence. The urgency has never been greater. Each of us must answer the call to act."

According to Stop AAPI Hate, a coalition that tracks incidents of violence and harassment against Asian Americans and Pacific Islanders in the U.S. reported nearly 3,800 instances of discrimination against Asians in the past year.