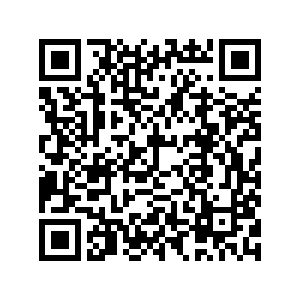 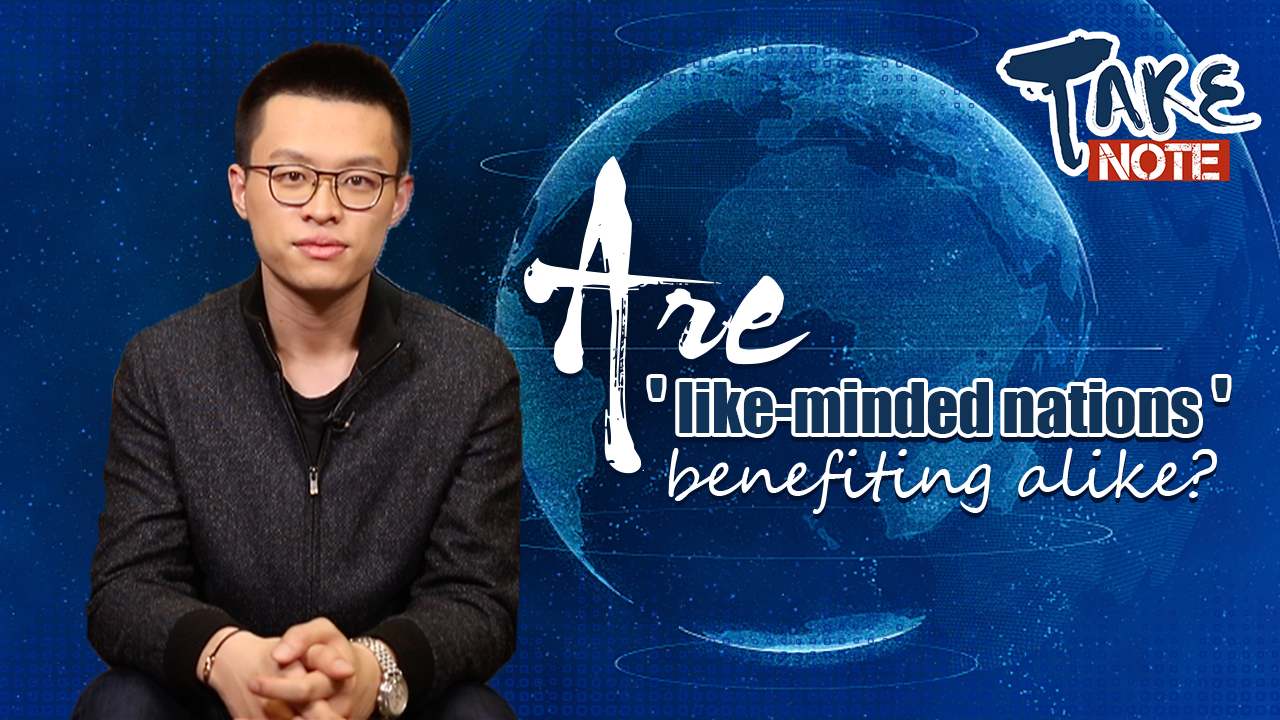 I was writing a script on the China-U.S. strategic dialogue in Alaska when I came across a piece by The Atlantic's contributing writer Thomas Wright. And one particular paragraph caught my eye.

Wright said that China and the U.S. pose threats to each other's interests and both will have to acknowledge that fact. And then he wrote, "That will be difficult for the Biden administration, which is accustomed to assuming that American interests are not a threat to any other government, but broadly benefit all major world powers."

You see, unlike Trump who frankly never really hid his self-interest, the Biden administration is, more or less, claiming to stand on higher moral ground. It wants to be a model, an anchor, a unifier. Even when it's trying to take on China, it wants to "lead" other countries in doing so.

"Like-minded nations" – that's the phrase he likes to use. His secretary of state drew ire in Alaska when he basically said these nations, at least those he visited, don't like China. That's the phrase the secretary of defense also used when trying to woo India during a visit to the country.

Now, this might not be popular knowledge, but Biden didn't invent the term. There is a Like Minded-Group of Developing Countries (LMDC). It is a group of developing countries that negotiate in international organizations like the UN or the WTO as a block. These countries represent more than 50 percent of the world's population and comprise China, India, Saudi Arabia, Myanmar and many others.

The name is self-explanatory. It's about representing developing nations' interests and augmenting the share of their voices in international affairs.

What's Biden's "like-minded nations" about? Containing, suppressing, countering, whatever the word is, it's about trimming China down.

Why? Because China is strong, powerful, and, most importantly, different, not "like-minded." Not to the U.S., at least.

The current U.S. administration, like so many before it, believes that its system of governance, that particular form of democracy and its values are beneficial and should prevail. "Benefit all major world powers," remember?

But are they? Are "like-minded nations" benefiting? Not sure they do. Blinken spent all that time and energy to build up a mirage of concerted efforts against China only to be shot down at the dialogue.

Are they finding a model in human rights? Well, at least people in Japan, South Korea are not. Six Asian-Americans just got shot dead in Atlanta. And in a twisted way, that's the only reason why Asian-Americans are finally getting a sliver of a voice in the U.S.

On the coronavirus pandemic? The U.S. has hoarded more than enough vaccines for itself. Its commitment to boost India's vaccine production wouldn't effectively kick in until 2022. Besides Mexico and Canada, America hasn't donated or sold doses to other countries.

And even if their intentions are really to take China down a notch, that failed spectacularly. Even Americans are tweeting that Blinken got schooled by China. And what is the White House doing? Yelling at Blinken for bringing a staffer with purple hair to the dialogue.

Now Blinken visits Europe, standing with the EU just after both sides imposed sanctions on China. No doubt trying to show unity with more "like-minded nations." But even EU nations are boasting about the recently finished negotiation on the CAI with China.

There's nothing wrong with assuming that one's values and interests could benefit people. But in assuming too much, there's a danger of failing to take note of what's really going on.