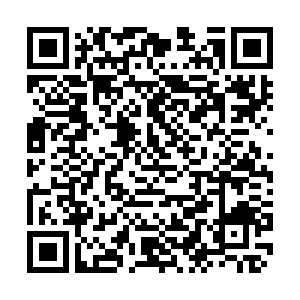 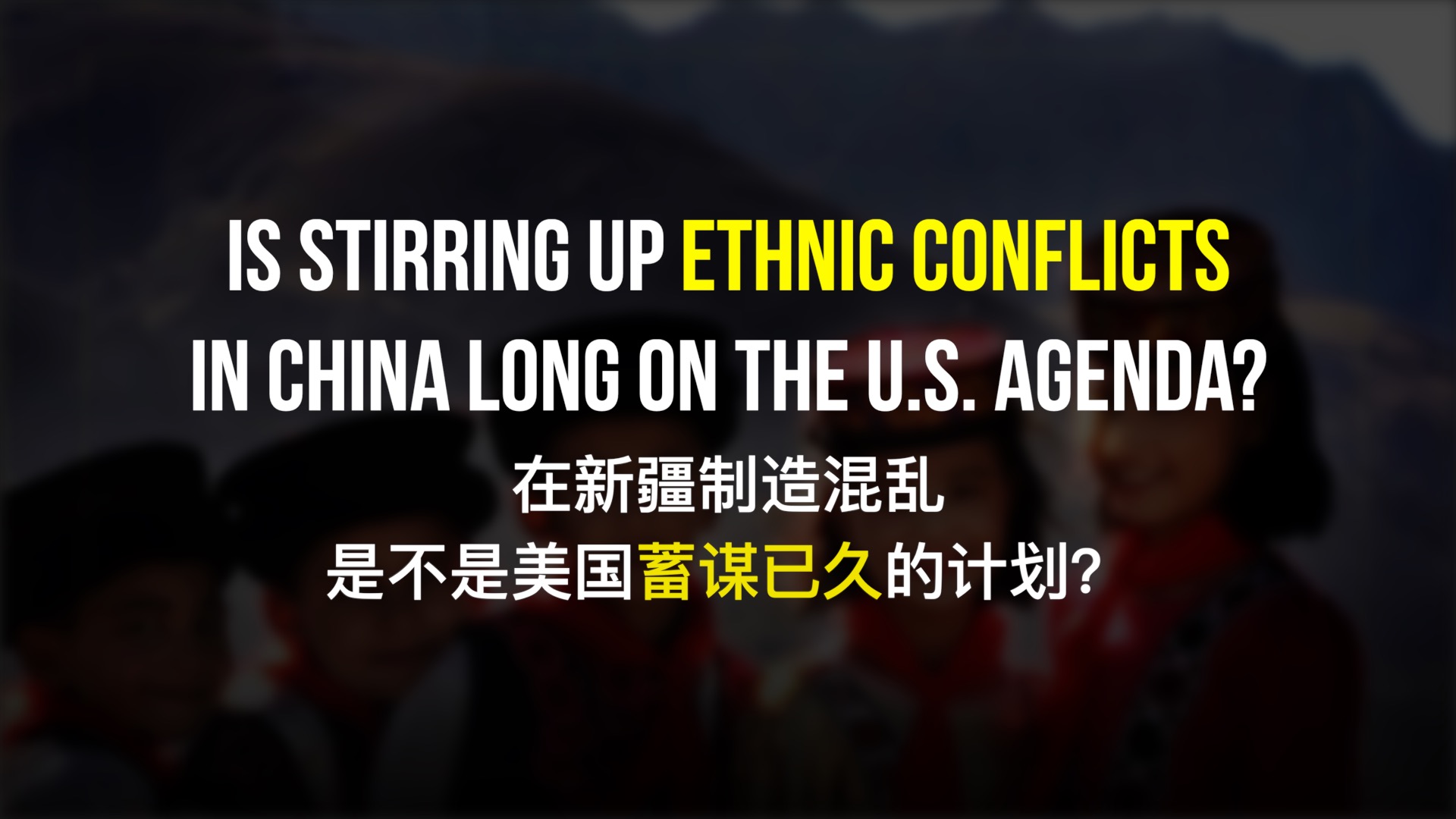 China's Foreign Ministry showed reporters a video during a regular press briefing on Friday to demonstrate why the so-called Xinjiang Uygur issue is merely a strategic conspiracy by the United States aiming to destabilize China.

The video was of a speech made by Lawrence Wilkerson, chief of staff to former U.S. Secretary of State Colin Powell, at the Ron Paul Institute's Washington Conference in August 2018.

In the video, Wilkerson spoke about the three purposes of the U.S. military stationed in Afghanistan. One of the purposes stated is to contain China. In his speech, Wilkerson admitted the U.S. plots to create unrest in China's Xinjiang Uygur Autonomous Region by using the 20 million Uygurs so as to push the Han Chinese and Beijing and eventually collapse the country from the inside.

By showing the video, Chinese Foreign Ministry spokesperson Hua Chunying pointed out that the so-called Xinjiang Uygur issue is another "show" plotted by the U.S. to destabilize and contain China.

According to Hua, the U.S. plotted the invasion of Iraq by claiming that Iraq had weapons of mass destruction (WMD) in 2003. While the claim was overturned by the U.S. itself, who acknowledged that the so-called evidence of WMD is merely laundry powder.

The same scenario was played again in Syria in 2018 where the U.S. and its allies claimed Syria of using chemical weapons and launched air strikes on the country in response.

Hua then said the CIA and the National Endowment for Democracy (NED) also funded and directly participated in the rioting and turbulence in China's Hong Kong Special Administrative Region in 2019 with an attempt to launch a "color revolution" in the city. 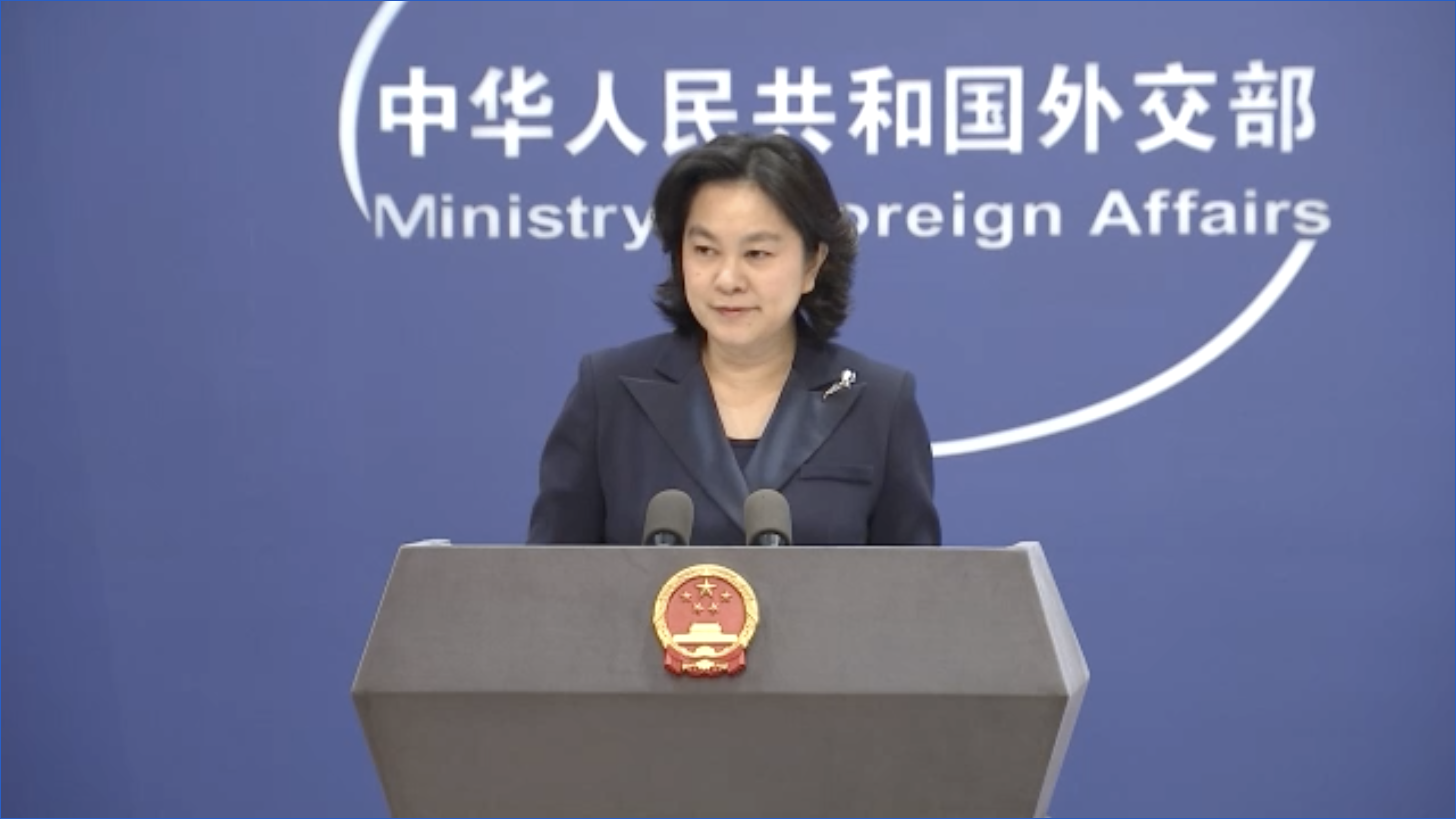 The accusation on China's Xinjiang and its cotton industry as another plot made by the U.S. side, she said, adding that these politicians from the U.S. and its allies, together with some media outlets, have played very undignified roles by smearing China with groundless accusations.

Driven by ideological discrimination, Hua said, these politicians would rather believe in the lies made by anti-China forces than listening to the common voice made by 25 million Uygurs in Xinjiang and accepting the fact that Xinjiang has made remarkable development in recent years.

In a statement issued Thursday, the regional government said the sanctions gravely violated international law and basic norms governing international relations, seriously interfered in China's internal affairs, and fully exposed sinister intentions of these countries to disrupt the stability and development of Xinjiang.

"Facts have repeatedly proved that Xinjiang-related issues are not ethnic, religious, or human rights issues, but are issues of fighting terrorism and secessionism," Hua stressed.

The U.S. does not really care about the Uygurs, if so, it would not had declared wars on several Muslim countries in the name of counter-terrorism and caused millions of Muslims to lose their lives and homes after the 9/11 attacks, Hua noted.

The spokesperson further stated that the U.S. is the only country in the world that issues the "Muslim Ban" in 2017 which banned foreign nationals from seven predominantly Muslim countries from visiting the country for 90 days.

Their real purpose is to destroy China's safety and stability so as to contain China, said Hua.

Today's China is not Iraq, Syria, and by no means be the late Qing Dynasty which was invaded by the then eight great powers in the world, Hua stated solemnly, reaffirming that the country has the firm determination, will and capability to defend its sovereignty, security, national dignity and interests.

On Thursday, the government of China's Xinjiang Uygur Autonomous Region also issued a statement condemning the unilateral, unjustifiable sanctions imposed by the United States, Britain and Canada on some individuals and entities in Xinjiang.

According to the statement, the sanctions gravely violated international law and basic norms governing international relations seriously interfered in China's internal affairs and fully exposed sinister intentions of these countries to disrupt the stability and development of Xinjiang.