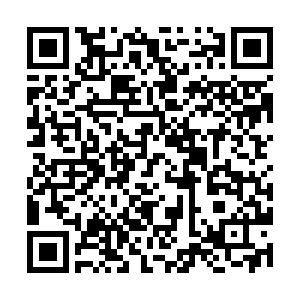 The China National Space Administration (CNSA) Friday released two side images of Mars captured by the country's Tianwen-1 probe. Mars shows in the images like a crescent with clear grains on the surface. 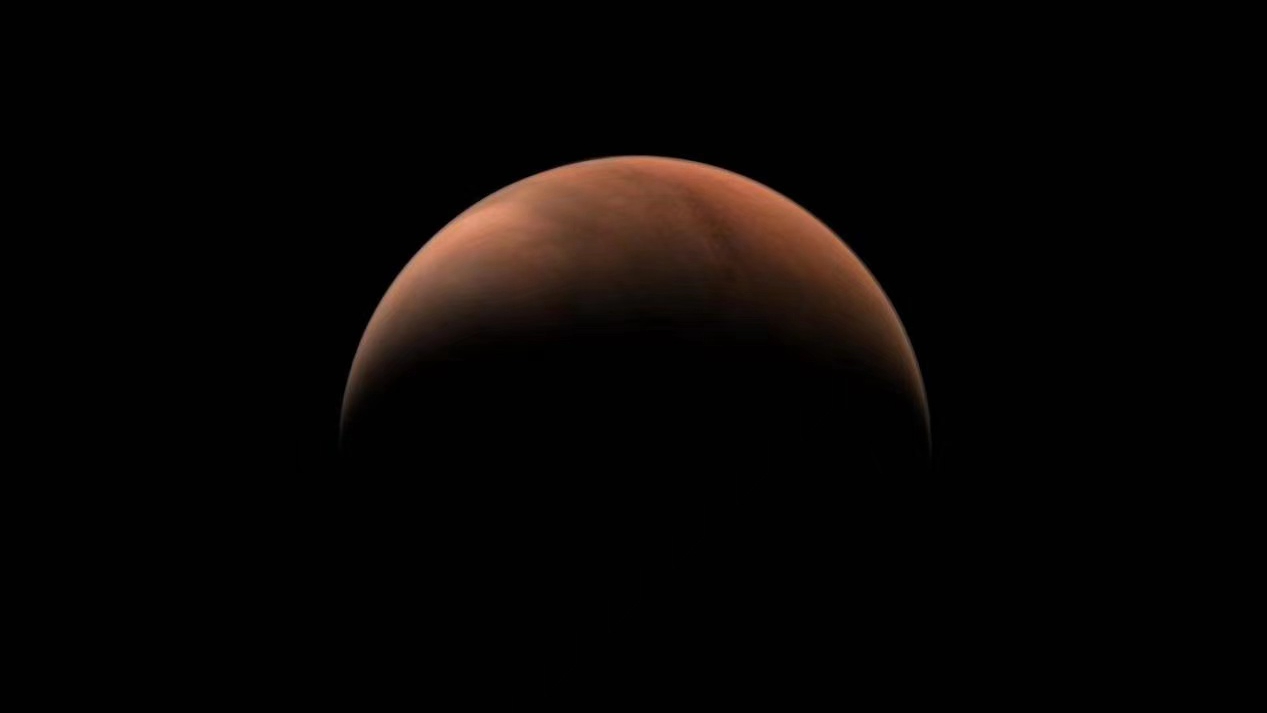 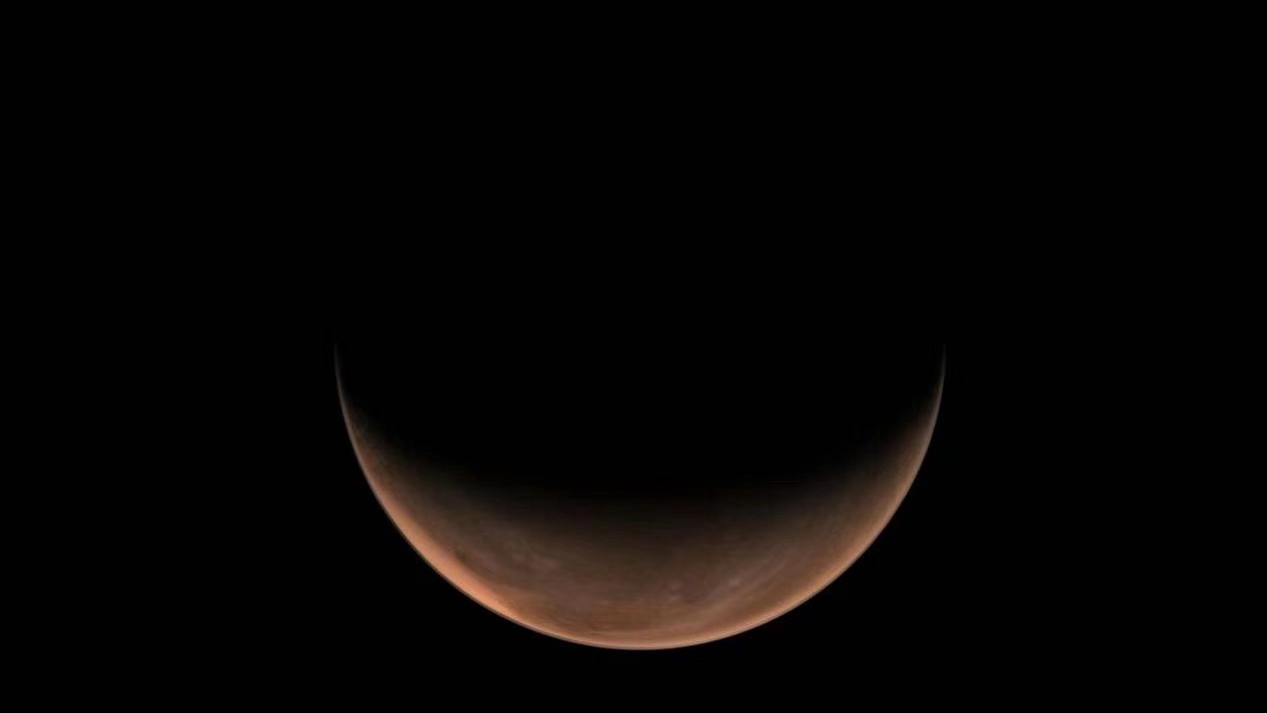 The Tianwen-1 probe has taken the pictures with a medium resolution camera 11,000 kilometers away from Mars. With the probe above and behind that planet, which is facing the sun, it was possible to take two side images.

The Tianwen-1 has been operating in the parking orbit for a month. Multiple cameras with different resolutions, a mineral spectrometer, a magnetometer and other equipment started scientific exploration and obtained data from the Red Planet.

The probe was launched on July 23, 2020, and entered the parking orbit around Mars on February 24 this year, where it will stay for three months.