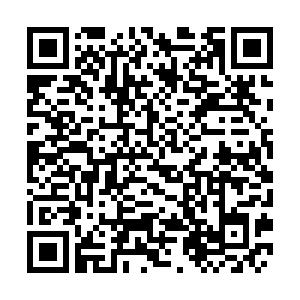 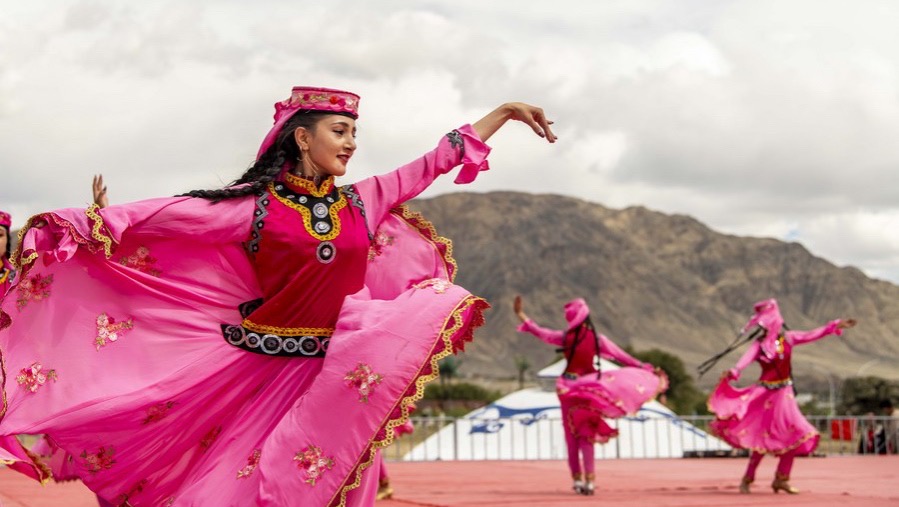 One is led to believe that the West is educated, that it disparages fake news and propaganda and is the champion of truth. Unfortunately in targeting China and leveling charges against it regarding its alleged maltreatment of ethnic Uygurs, the residents of China's Xinjiang Uygur Autonomous Region, even in the face of glaring statistics, fake news and concocted stories are given credence by the Occident.

It was undertaken by the Newlines Institute for Strategy and Policy, in cooperation with the Raoul Wallenberg Center for Human Rights, in response to the so-called emerging accounts of alleged serious and systematic atrocities in the region. This report concludes that the People's Republic of China bears state responsibility for committing genocide against the Uygurs in breach of the 1948 Convention on the Prevention and Punishment of the Crime of Genocide (Genocide Convention) based on an extensive review of the available evidence and application of international law to the evidence of the facts on the ground.

The report surreptitiously claims that in 2014, Chinese President Xi Jinping launched the "People's War on Terror" in Xinjiang, making the areas where Uygurs constitute nearly 90 percent of the population the front line. High-level officials followed up with orders to "round up everyone who should be rounded up," "wipe them out completely… destroy them root and branch," and "break their lineage, break their roots, break their connections, and break their origins." Officials described Uygurs with dehumanizing terms and repeatedly likened the mass internment of Uygurs to "eradicating tumors."

If that were not enough, the report fallaciously claims that China has simultaneously pursued a dual systematic strategy of forcibly sterilizing Uygur women of childbearing age and interning Uygur men, preventing the regenerative capacity of the ethnic group and evincing an intent to biologically destroy the group as such.

According to government statistics and directives, including to "carry out family planning sterilization," "lower fertility levels," and "leave no blind spots," China is carrying out a well-documented, state-funded birth-prevention campaign targeting women of childbearing age in Uygur-concentrated areas with mass forced sterilization, abortions, and intrauterine device placements.

If only the perpetrators of the smear campaign had bothered to look at the statistics, they would have thought twice before promoting their preposterous claims.

Foreign Ministry spokesperson Hua Chunying when asked about the atrocious claim, responded that: "Over the past 40 years, the population of the Uygur ethnic group in Xinjiang has increased from 5.5 million to 12.8 million, and the average life expectancy has increased from 30 to 72 years. People of all ethnic groups in Xinjiang, including the Uygurs, enjoy each and every constitutional and lawful right. The fact that Xinjiang residents of various ethnic groups enjoy stability, security, development and progress, makes it one of the most successful human rights stories." 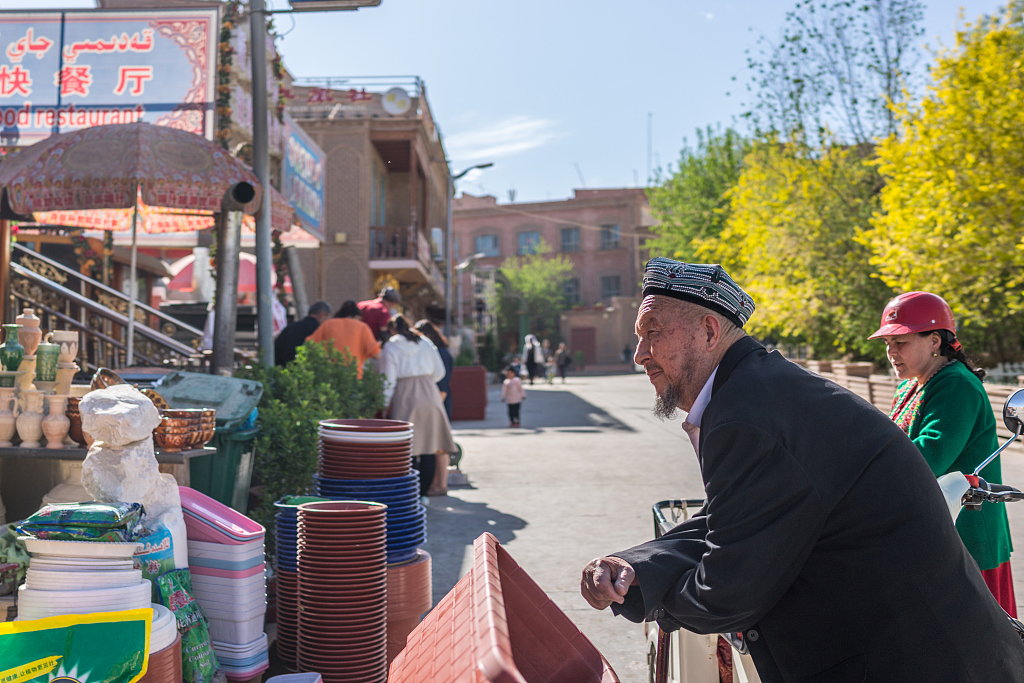 Chinese news agency Xinhua, in its "Fact Check: Lies on Xinjiang-related issues versus the truth" refutes the indictment of China committing genocide or ethnic cleansing through verifiable hard statistics. It discloses that during the period 2010-2018, the Uygur population in Xinjiang rose from 10.17 million to 12.72 million, an increase of 2.55 million or 25.04 percent.

The growth rate of the Uygur population is not only higher than that of Xinjiang's total population, which is 13.99 percent, but also higher than that of all ethnic minority groups, which is 22.14 percent, let alone the Han population's 2 percent. All 3.09 million impoverished people in Xinjiang have been lifted out of poverty while from 2014 to 2019, the GDP of the region increased from 919.59 billion yuan ($140.6 billion) to 1.36 trillion yuan ($207.9 billion), with an average annual growth rate of 7.2 percent.

Even the claims of forced sterilization are based on fake claims. The Xinhua fact check has lifted the shroud of falsehood from these malicious reports. It is pitiable that BBC Newsnight reports depict Uygur female Zamira Dawut claiming to have been "forced to go through sterilization" in a vocational education and training center.

Her own elder brother Abduhelil Dawut has confirmed that Zamira Dawut has never studied in any vocational education and training center. Her charges of forced sterilization too are baseless as according to Urumqi Maternal and Child Care Service Center records, having undergone three deliveries, she signed a childbirth consent form voluntarily to have a cesarean section and tubal ligation, negating her assertion of sterilization or uterus removal.

The blatant accusations of genocide do not meet the veracity test in the face of overwhelming evidence of the rising Uygur population.