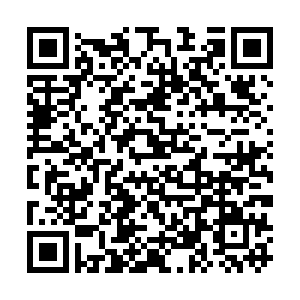 With all votes counted, Benjamin Netanyahu's Likud Party has come out ahead but Tuesday's election, Israel's fourth in two years, once again failed to break the political stalemate that has long plagued the country.

The two biggest political blocs, one led by the prime minister and another still leaderless one made up of his opponents, have both failed to secure a clear victory.

According to the election results released on Thursday, Likud and its partners have secured 52 seats in the 120-seat Knesset, Israel's parliament, while the anti-Netanyahu bloc has garnered 57 seats, both falling short of a 61-seat majority needed to form a government. This could result in a smaller party tipping the balance. 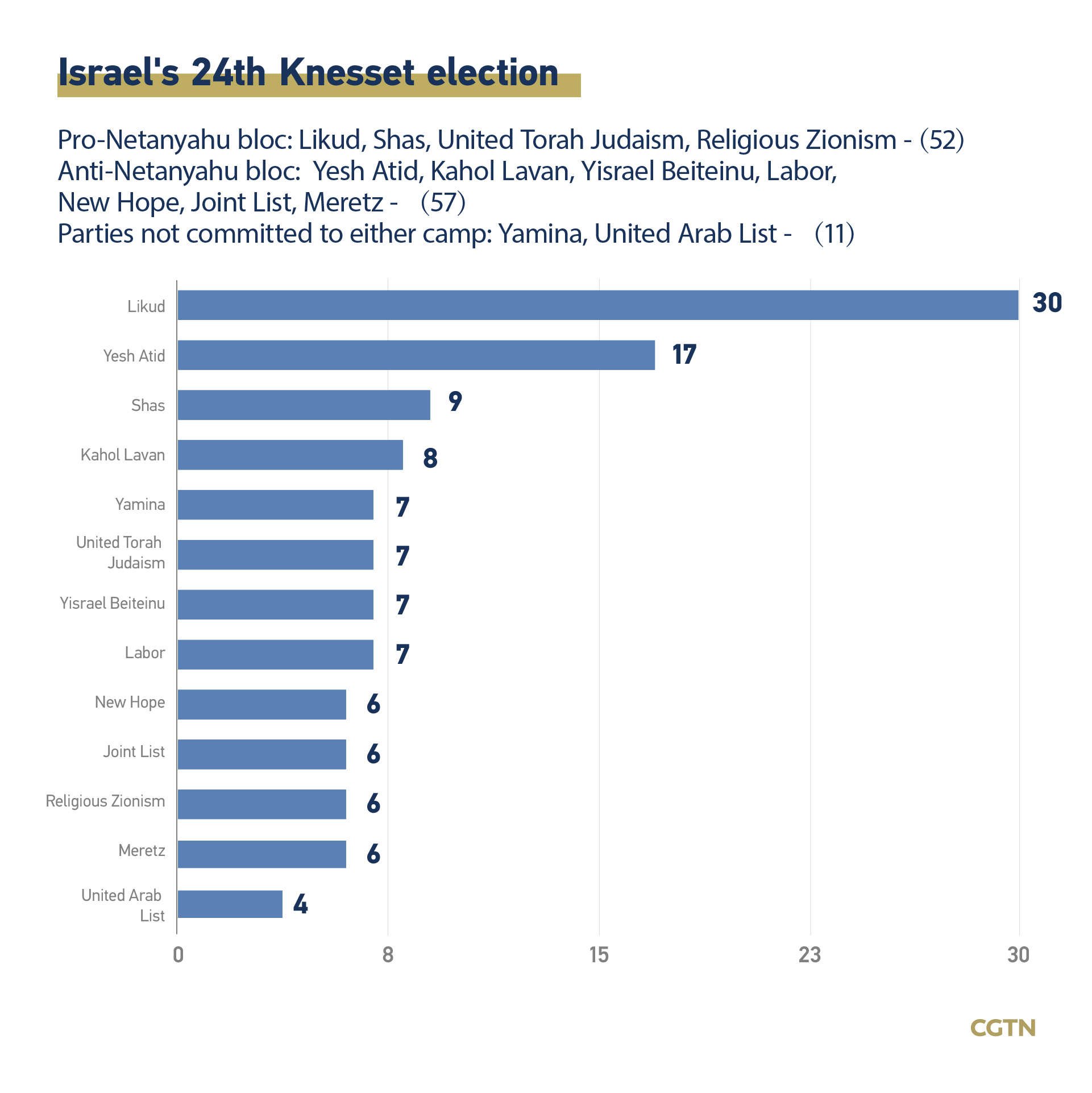 The long-running political deadlock is partly rooted in Israel's electoral system – proportional representation – which allows small parties to gain entry into the Knesset while contributing to the political fragmentation the country now faces. But the bigger reason is that Netanyahu's refusal to step down, even though he now faces three corruption charges, has not only turned his erstwhile allies against him, but also created division among ideologically like-minded politicians.

In previous elections, the debate dominating the campaigns was whether to continue having Netanyahu as prime minister. This has pitted the pro-Netanyahu bloc, made up of Likud and several orthodox and ultra-orthodox Jewish parties, against those who oppose him, which include a disparate alliance of center-right, left-wing and Arab parties. 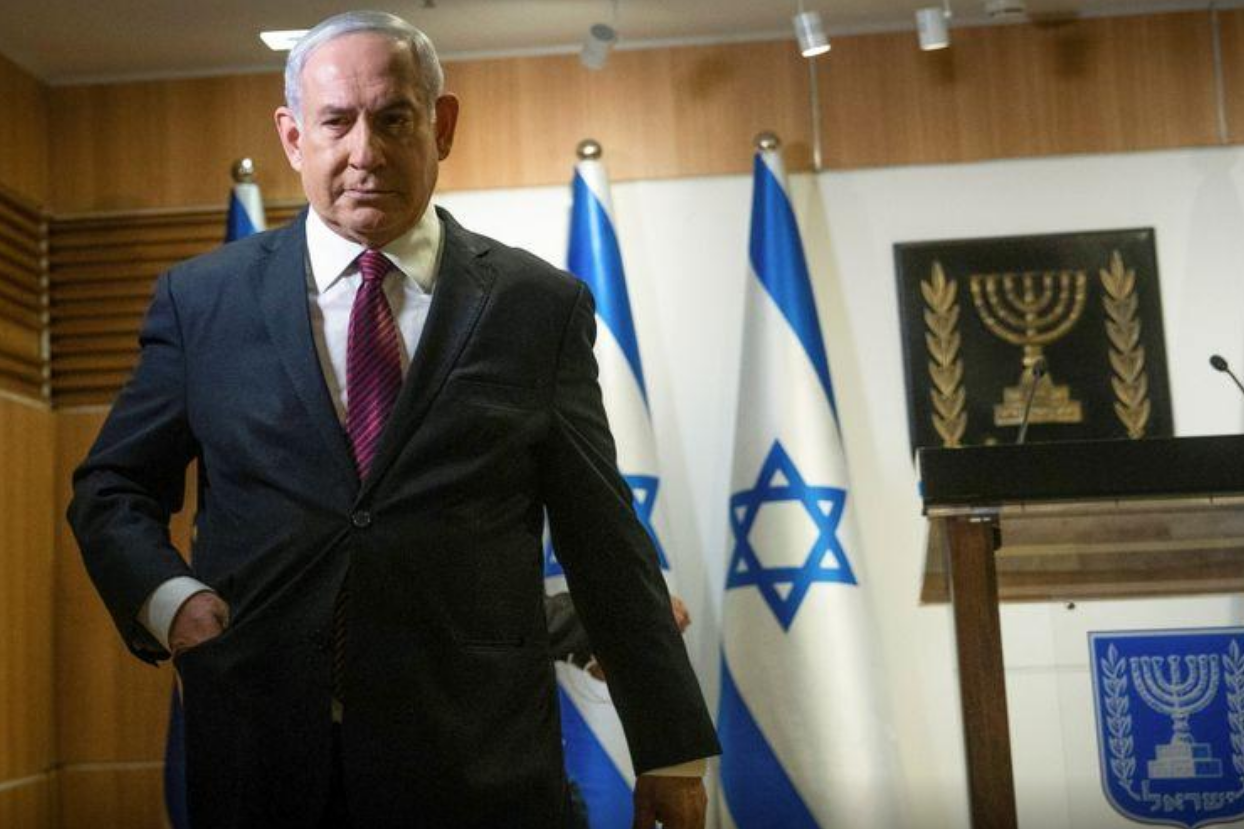 Israeli Prime Minister Benjamin Netanyahu walks after he delivered a statement at the Knesset, December 22, 2020. /Reuters

Israeli Prime Minister Benjamin Netanyahu walks after he delivered a statement at the Knesset, December 22, 2020. /Reuters

Two parties that have not identified with either camp – Yamina, a right-wing party headed by Netanyahu's former chief of staff Naftali Bennett, and the United Arab List (UAL), an Islamist party that broke ranks with other Arab parties – have emerged as the kingmakers, and the election results have made their support all the more important.

The combined support of Yamina and the UAL would give the pro-Netanyahu camp an edge, while the opposing bloc would only need the endorsement of either of these two parties.

For nearly a decade, Bennett had been one of the prime minister's key allies, but recently the breakaway politician has established himself as a Netanyahu critic. Having harshly criticized the government's COVID-19 response, the former tech mogul has campaigned hard to replace the current leadership. But despite that, polls and Israeli media have consistently described Bennett's party as one that leans towards the pro-Netanyahu camp.

What supports this assertion is his reluctance to rule out working with Netanyahu, as well as the mentor-heir apparent relationship that many believe he has with his former boss. 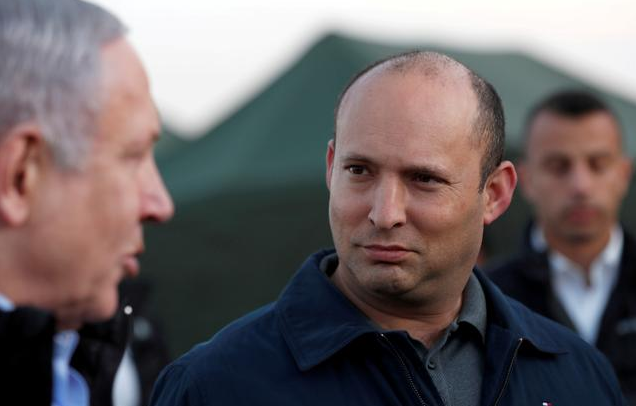 Then Defense Minister Naftali Bennett looks at Prime Minister Benjamin Netanyahu during a visit to an Israeli army base, November 24, 2019. /Reuters

Then Defense Minister Naftali Bennett looks at Prime Minister Benjamin Netanyahu during a visit to an Israeli army base, November 24, 2019. /Reuters

Once again, partnering up with Netanyahu is an option Bennett has kept open. And since the right-wing politician has promised on numerous occasions that he will not work with "leftist" parties, he is expected to stick with Likud.

The UAL to join Netanyahu?

Unlike other Arab parties, the UAL has based its platform on its openness to working with Netanyahu or other leaders to address long-standing issues like crime and housing in Israel's Arab community.

After the election, party leader Mansour Abbas said he was not committed to either bloc and would keep both options open. While there is a real possibility that the UAL could become the first Arab party to endorse the right-wing coalition led by Netanyahu, Abbas' rejection of certain far-right, extremist elements like the Religious Zionism party within the pro-Netanyahu bloc has dimmed the prospect. 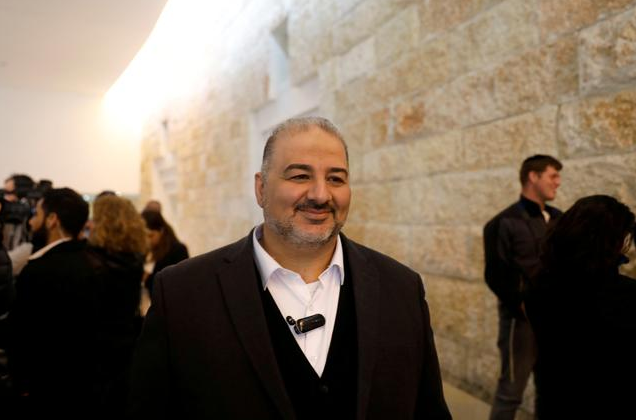 In a similar vein, Religious Zionism leader Bezalel Smotrich has said he will not allow the formation of a right-wing government with the support of the UAL.

Hostility between the two parties is almost irreconcilable. Since Religious Zionism is an indispensable part of the bloc – the party delivered six seats in this election – Netanyahu is not likely to count on the UAL's endorsement.

With the UAL potentially out of the picture, Netanyahu could be out of options but the path to a majority is not completely sealed off. Parties from the opposite camp may break with their allies and join Netanyahu in order to avoid a fifth election.

Such cases have appeared many times before. For instance, the outgoing government was formed last year after Benny Gantz, leader of center-right party Kahol Lavan, decided to enter a power-sharing deal with Netanyahu.

What about the other camp?

While there is hope that the anti-Netanyahu parties could join hands with Yamina or the UAL to finally unseat the seemingly formidable prime minister, the profound ideological gulf between these parties has rendered the prospect very uncertain.

From right-wing New Hope, a breakaway party from Likud, and center-left Yesh Atid, whose leader Yair Lapid has long dedicated himself to removing Netanyahu, to the Joint List, a motley alliance of Arab parties, the parties' diverse political platforms are hindering the creation of a government deprived of Netanyahu.

But it is not impossible. 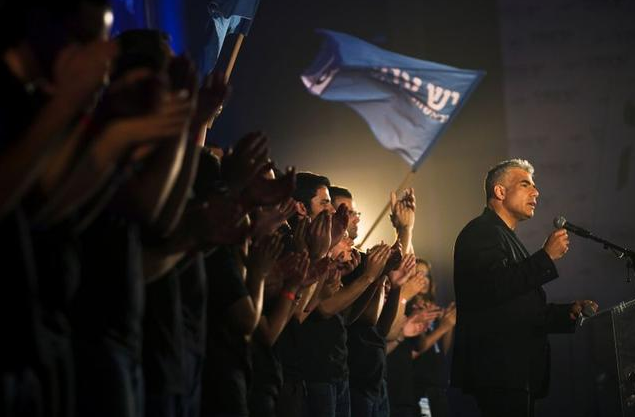 The will to remove Netanyahu is high. And besides the "anyone but Netanyahu" slogan that glues these parties together, they also share a similar ideological emphasis – secularism.

It remains to be seen whether these parties can unite on a narrow but overarching common ground and whether they will succeed in convincing either one of the kingmaker parties to join them.