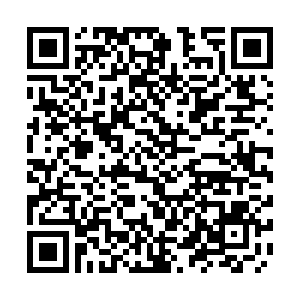 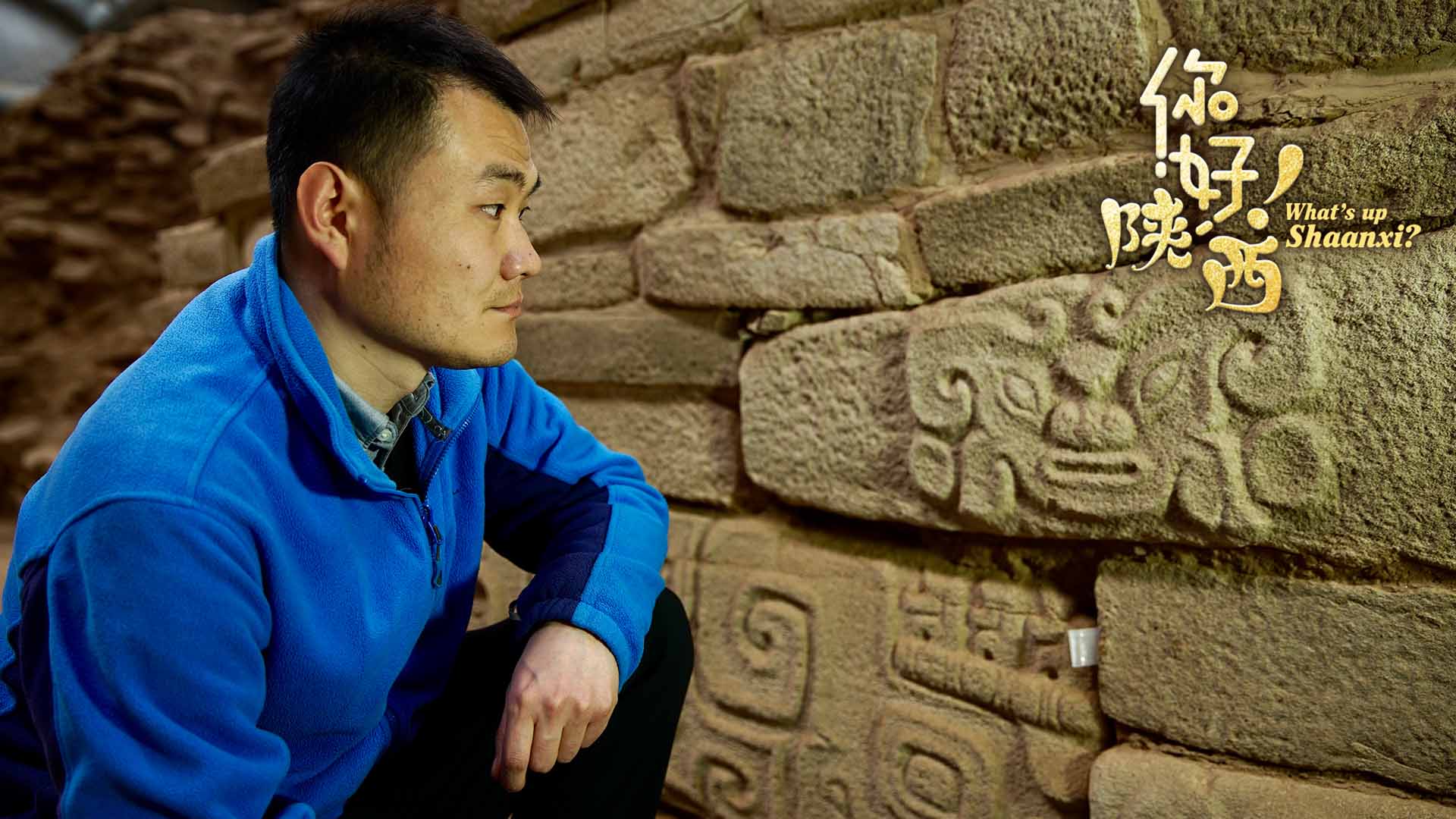 The Shimao ruins in northwest China's Shaanxi Province has been listed among the top 10 archaeological discoveries of the past decade by Archaeology journal. Some 4,300 years ago, the Loess Plateau looked completely different with lush plants, clean rivers and a Neolithic city, which is six times the size of the Imperial Palace and could even have been the biggest city in the world at that time. The evidence of human sacrifice, totems inside the walls, as well as thousands of luxurious artifacts, made historians rethink the beginnings of Chinese civilization. Join CGTN for the "What's up Shaanxi" livestreams and experience the old and new Shaanxi.