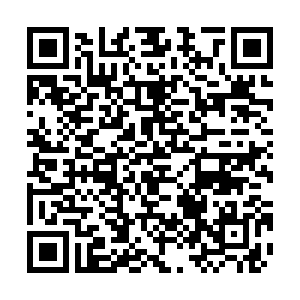 Russia wants to use music by 19th-century composer Pyotr Tchaikovsky as its replacement anthem for the Tokyo Olympics, the president of the country's Olympic committee said Thursday.

The ban sought to punish Moscow for providing global anti-doping authorities with doctored laboratory data that could have helped identify drug cheats. 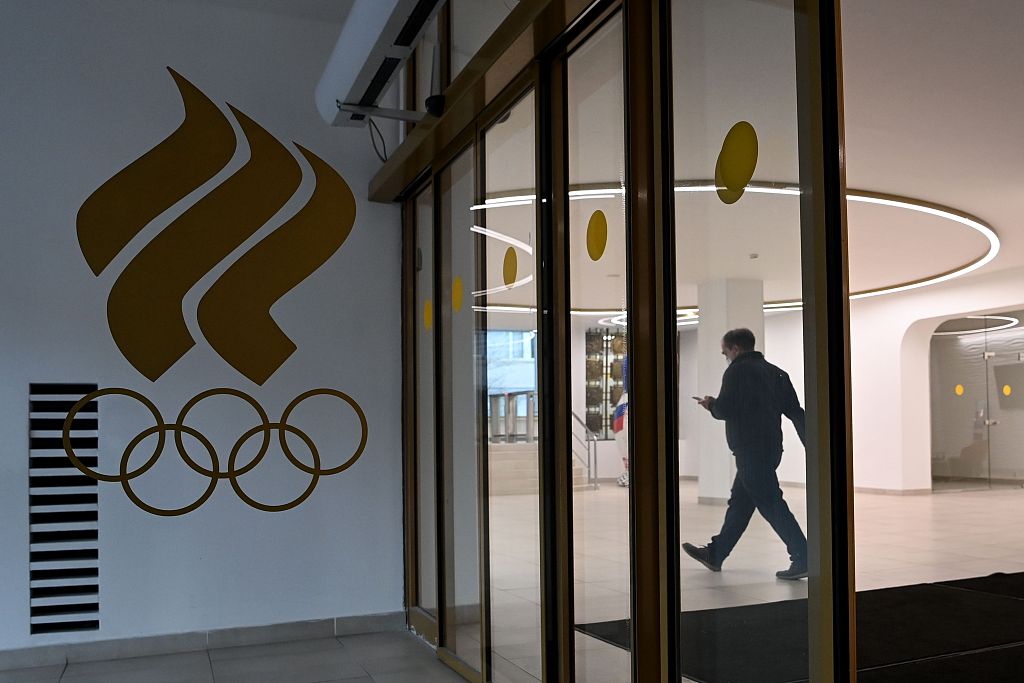 The same music was used at some speed skating events this year. In most other sports which have held world championship events, the competition organizers' anthems were used, rather than any Russian music.

"Tchaikovsky is a Russian composer, he has a direct association with our homeland, but his work is part of the world's musical heritage," Pozdnyakov said.

"We have found a compromise for all the parties. We hope that the International Olympic Committee will accept our proposal in the short term," he added.

The Swiss-based Court of Arbitration for Sport (CAS) earlier this month turned down a Russian request to play the patriotic folk song "Katyusha," citing that the team couldn't use "any anthem linked to Russia."

However, CAS hasn't fully clarified what that means in practice — whether it will block any other music by Russian composers, or whether Russian officials should be allowed to choose at all.

The Russian team in Tokyo will be officially known as "ROC," as the full name of the Russian Olympic Committee could not be used and team flags would bear the logo of the committee.