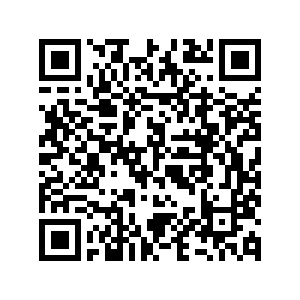 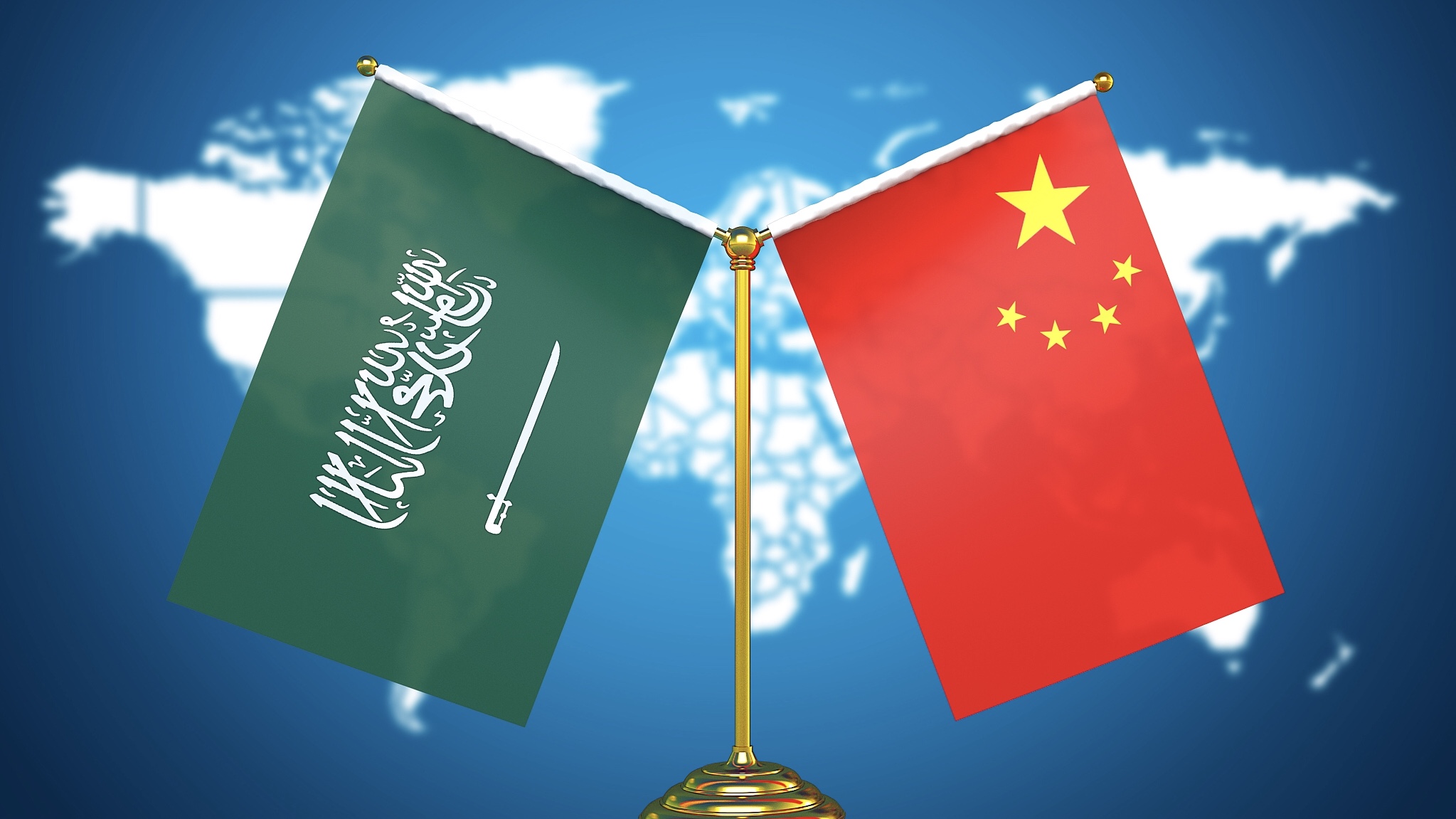 Editor's note: Lucas Leiroz is a research fellow in international law and geopolitical consultant focused on international trade and agribusiness. The article reflects the author's opinions and not necessarily the views of CGTN.

The recent tensions between Saudi Arabia and the U.S. reveal a lot about the future of these countries' relations. With Joe Biden and his team, there is no good thing to expect from the American-Saudi alliance because, despite strategic benefits from this partnership, the U.S. new President is ideologically committed to Western values Saudis do not want to adopt.

Biden refuses to talk with Saudi Prince Mohammed bin Salman because of his ideological and anti-strategic management. The Democrat comes from a political line strongly committed to American world hegemony and Western liberal values, which means that he and his allies are willing to risk everything in the name of immaterial and unrealistic standards.

This ideological commitment is leading Washington to decisions that are absolutely unfounded, such as the diplomatic crisis with the Saudis due to accusations of "human rights violations" against Riyadh. There is nothing to prove that these alleged human rights abuses are real. Obviously, every nation, to a greater or lesser degree, has internal occurrences of violations of human rights, but there is no evidence to support that, specifically in Saudi Arabia, there is a structural violation that justifies international punishment. In the end, the American accusation against the Saudis does not differ much from those baseless allegations that Washington makes against China in Xinjiang or against Russia in Crimea, which does not have any scientific basis.

Prior to this diplomatic crisis, Saudi Arabia was already being forced to make decisions against its own interest, especially with regard to Israel. There was strong American pressure for the Saudis to follow the wave of agreements between Israelis and Arabs, which started last year. Although Riyadh has not yet announced an agreement, negotiations for this have already started, and the Kingdom has initiated dialogues with Tel Aviv.

The scenario we have now is as follows: the U.S. boosted the Saudi-Israeli dialogue and then abandoned the Saudis. Without Washington's support, Saudi Arabia is vulnerable in the Middle East, as it lacks sufficient strength to guarantee its protection against its regional enemies, especially Iran. To achieve protection, Saudis will have to choose between three paths: surrender to American ideological requirements, to get even closer to Israel to protect itself without American help, or to seek another ally outside the Arab world. 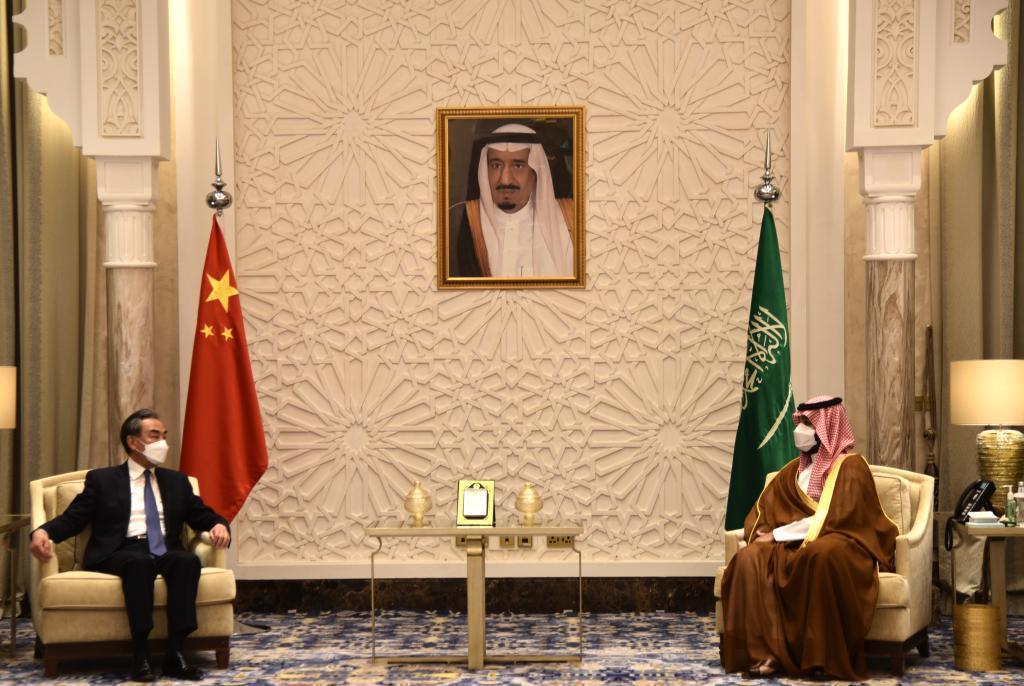 The viability of these options is: to resume old ties with the U.S., the Saudis need to deny themselves and their own traditions, annul their culture and fully adhere to Western values - they do not want that. The same would happen if Riyadh decided to come to peace with Israel, considering the historical rivalry between Arabs and Zionists, which is still alive among the Saudis, although the West wants to diminish it. Still, there may be another problem with this second option, which is the American influence on Israel that can interfere in bilateral negotiations.

This leads us to believe that the most viable path for the Saudis is, in fact, to seek a new ally outside the Arab world. And there are strong reasons to bet on the Chinese option.

China, unlike the U.S., has demonstrated several times that it is not committed to ideological and immaterial issues. The Chinese interest is guided by the cooperation strategy seeking mutual benefits. For example, China is able to share an economic bloc with Japan, the Republic of Korea, and Australia without any political or ideological judgment, just for the purpose of economic cooperation. Chinese praxis is guided by principles that allow them to cooperate with any country without any immaterial requirements. This is the perfect setting for the Saudis.

Sino-Saudi cooperation can be traced back to a long time in the past. China is the world's largest consumer of Saudi oil and has never subjected its economic cooperation to ideological ties. Still, China could represent real protection for the Kingdom as it could act as a neutral point in the tensions between Saudis and Turks, preventing the emergence of violence through friendly mediation. Also, China has fraternal ties with Iran and could act, in the same direction, as a mediating point for eventual crises. China's military potential and economic strength make it a more attractive ally than Israel, while its ideological disengagement makes it more interesting than the U.S.

It is clear that there is no future for relations between the West and the Saudi Kingdom. Saudis have a tradition, a religion, a moral, a culture, and a history. It is a solid nation with deep roots - everything that the West, in its liberal liquidity, hates and everything that Biden wants to destroy. On the other hand, China offers a path of prosperity, protection, and sovereignty without any prejudice to Saudi traditions and without requiring any adherence to Chinese values.