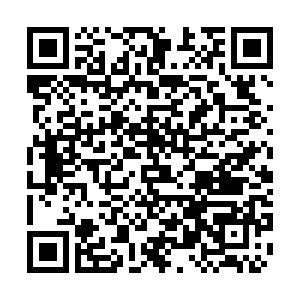 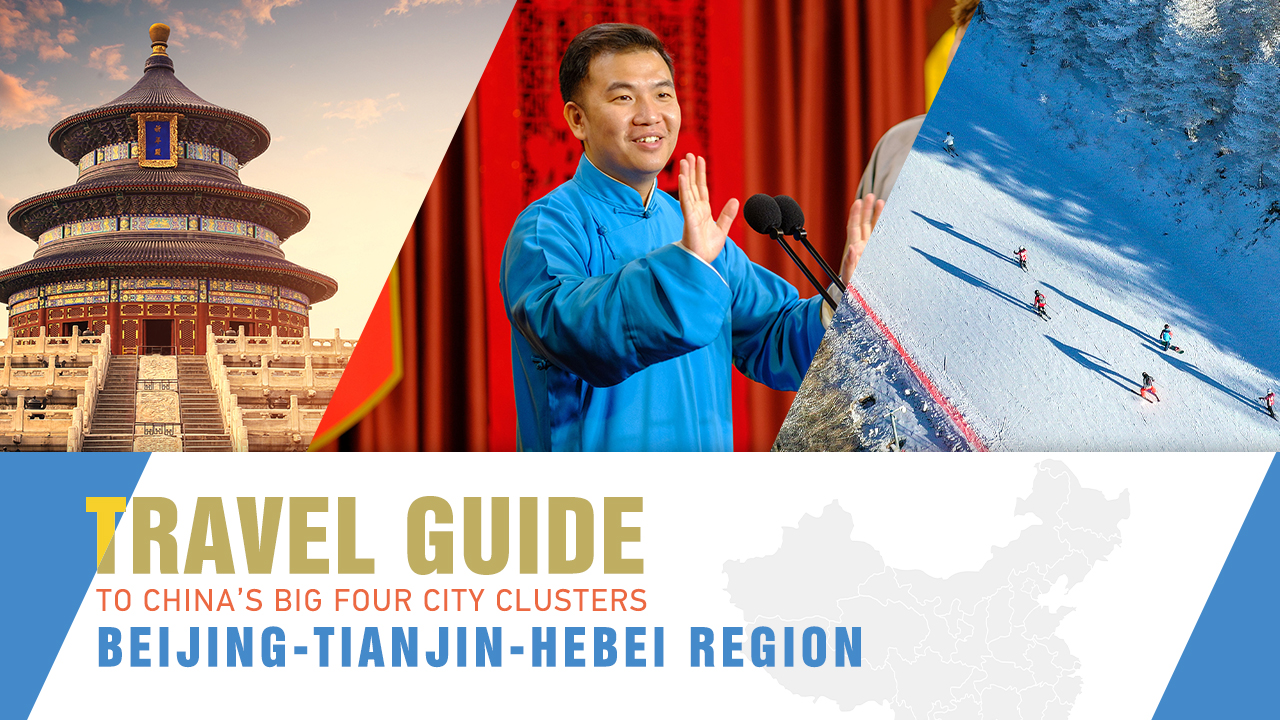 Editor's note: China is planning to strengthen its transport sector over the next 15 years. As it shapes a new domestic transport framework, touring a city cluster over a weekend becomes an easy task. The first episode of a series of travel guides to China's big four city clusters introduces the northern Beijing-Tianjin-Hebei region.

Taking the capital Beijing as the center, the Beijing-Tianjin-Hebei region in north China covers an area of 216,000 square kilometers, about the size of Great Britain. It is not only of political and economic significance but also boasts of its rich history and culture. 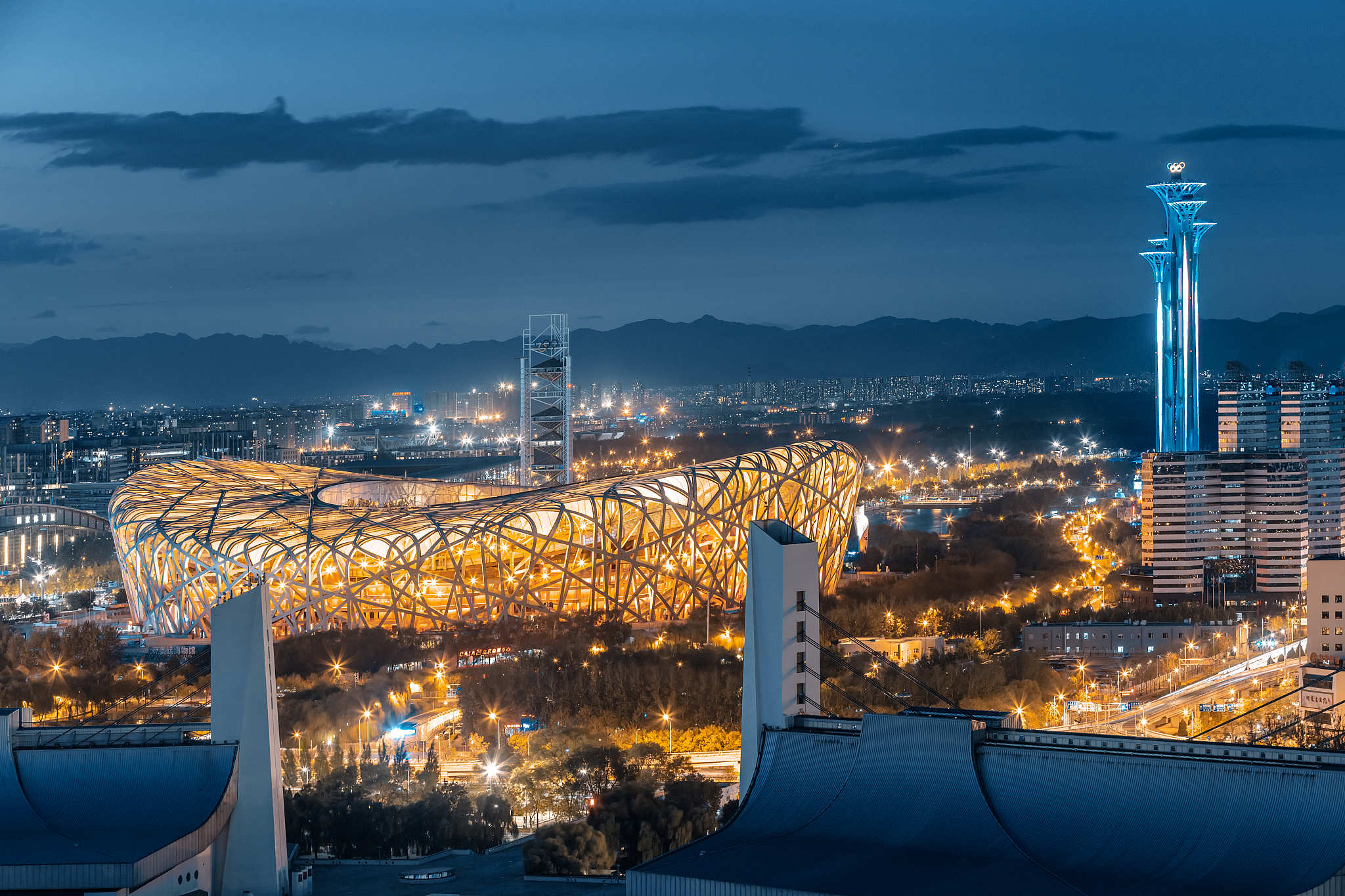 The undated photo shows the Bird's Nest, or the National Stadium, in Beijing. /CFP

The undated photo shows the Bird's Nest, or the National Stadium, in Beijing. /CFP

As the country's political and cultural center, Beijing was first established as the capital over 3,000 years ago, but today, it is more known for housing the imperial palaces and temples of Ming (1368-1644) and Qing (1644-1911) dynasties, such as the Forbidden City, the Summer Palace and the Temple of Heaven.

The Forbidden City, in the heart of Beijing, is the largest and most complete existing ancient wooden architectural complex in the world and was listed as the World Heritage Site in 1987. Also known as the Palace Museum, it is home to over 1.8 million cultural relics. The palace is one of the hottest tourism destinations in China. If you want to visit it, remember to book the ticket online in advance.

About 10 kilometers north of the Forbidden City is the Bird's Nest (National Stadium) and Water Cube (National Aquatics Center). The two boldly-designed modern architectures represent Beijing as the host city of the 2008 Olympic Games and now have become venues for big sporting events and shows. 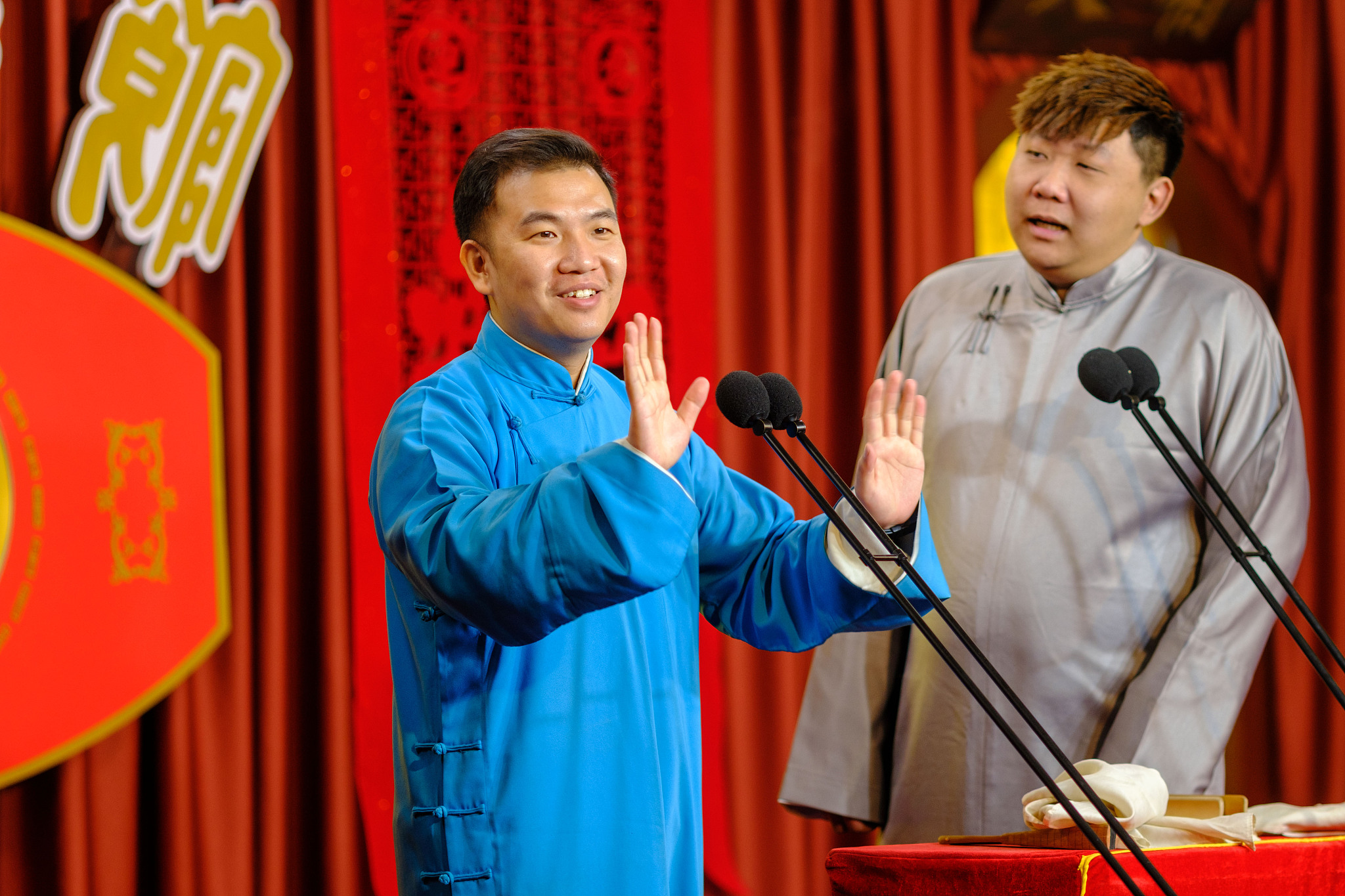 It takes a half-hour high-speed train ride from Beijing to Tianjin Municipality. The important seaport city features traces of the foreign concessions from 1860 to 1945. The Five Great Avenues features more than 2,000 buildings with a wide variety of architectural styles, including British, French, Italian, German, and Spanish, and is therefore hailed as the "World Building Exposition."

Fans of the local culture can watch a cross-talk show at a local tea house since the city has nurtured many famous cross-talk artists from Ma Sanli to Guo Degang. Maybe you will encounter the next-generation cross-talk master at the show.

If you want to buy some souvenirs, Chinese New Year Paintings, or Nianhua, are good choices, and you can find them at Yangliuqing ancient town in the northern outskirts of the city. The woodblock printing craft of Nianhua has thrived for nearly 400 years and has been recognized as a national intangible cultural heritage. Traditional Chinese gifts will definitely impress your family and friends. 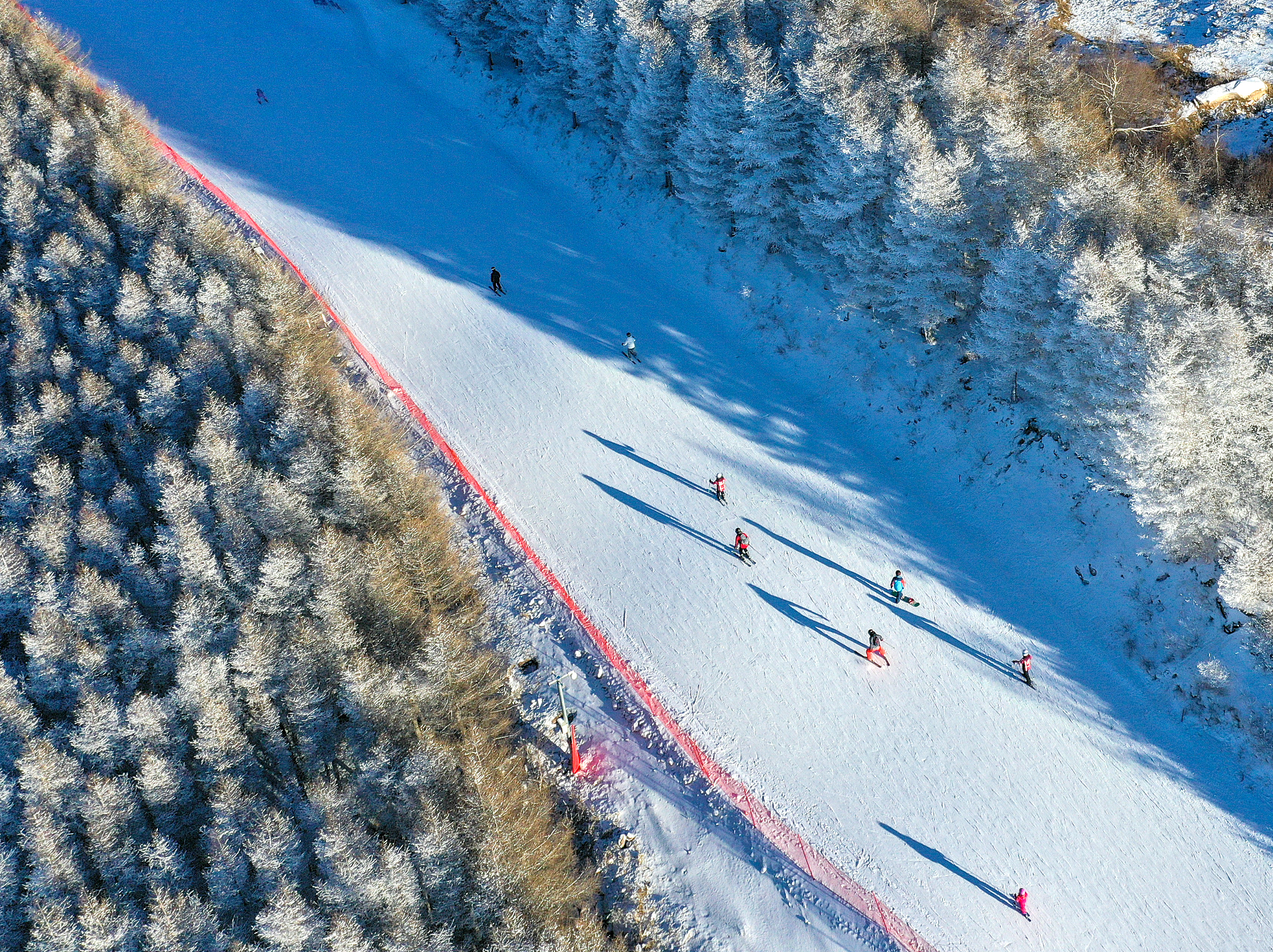 Hebei Province surrounds Beijing and Tianjin. The mountain resort and its outlying temples in Chengde City are a must-see in northeastern Hebei. The imperial palace that usually served the emperors of the Qing Dynasty for short summer stays is the largest of its kind in China, and it features various gardens, pagodas, temples, and palaces from different regions of the country. A visit will help you have a deeper understanding of the history and culture of the feudal dynasty and the lives of the royal family.

Zhangjiakou City in Hebei Province will co-host the 2022 Winter Olympics with Beijing, so its ski resorts have enjoyed growing popularity in recent years. With various professional ski tracks and well-equipped facilities, it is a fun park for winter sports enthusiasts. Why not catch the tail of the winter and go for ski?