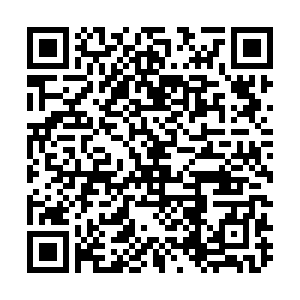 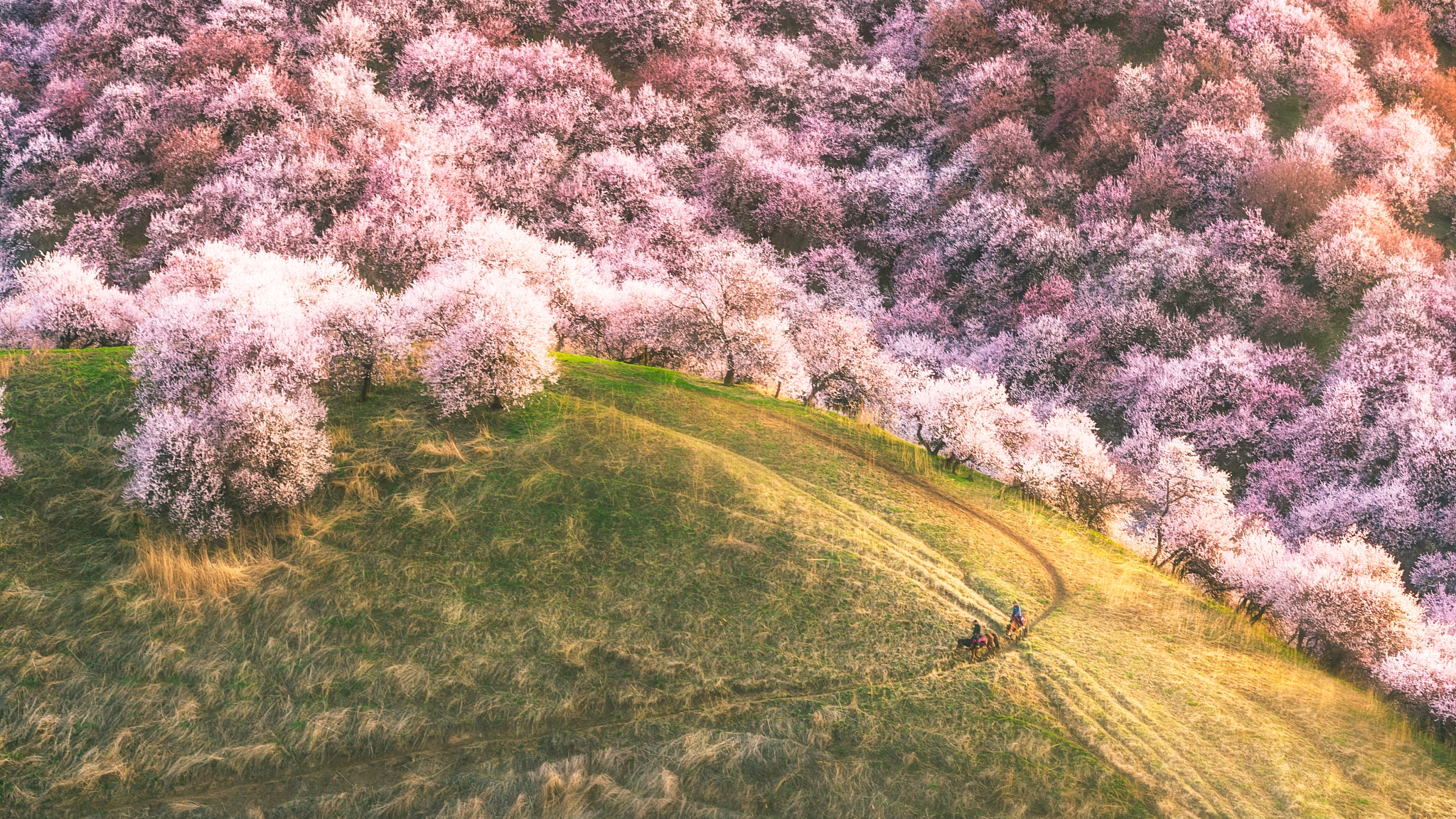 Searches of "Where to go in Xinjiang in April?" have increased 275 percent in the last 24 hours, according to Chinese tourism platform mafengwo.com on Thursday.

Enjoying the blossoming apricot flowers has become one of the selling points of Xinjiang's spring tourism. "This year, we opened a new route to see apricot blossoms in Taxkorgan and have already received three tour groups from other domestic locations," said Wen Long, manager of a local international travel agency told the Xinjiang Daily.

Xinjiang is attracting tourists from all over the country with its unique natural landscape and an increasingly mature tourism industry.

As the hashtag "I support Xinjiang cotton" went viral on internet after a few foreign companies said they would stop using Xinjiang cotton, citing alleged "forced labor," netizens showed their support to the tourism in the region. "I support not only Xinjiang's cotton, but also its tourism industry," reads a popular post from blogger "JaneLam" on Weibo. 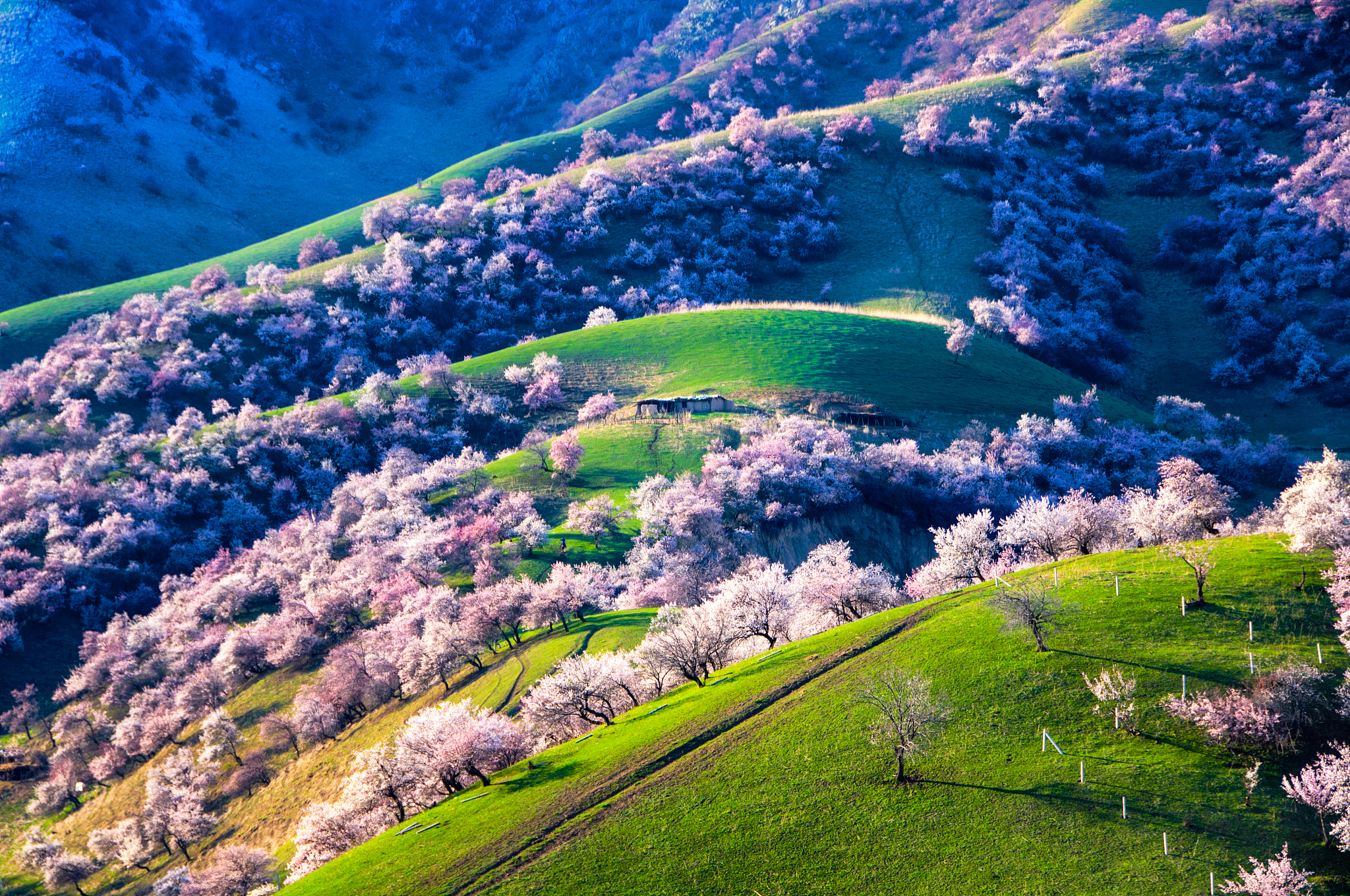 People want to travel to destinations with fewer visitors after the outbreak of the pandemic, a senior staff from mafengwo.com told Guangming Online. The quality of tourism services has been gradually improved in recent years, meeting the travel needs of more young visitors, who seem more and more interested in domestic travel.

With the Tomb-Sweeping Day holiday and May Day holiday drawing near and domestic travel restrictions mostly lifted, tourists are eager to travel to different cities.