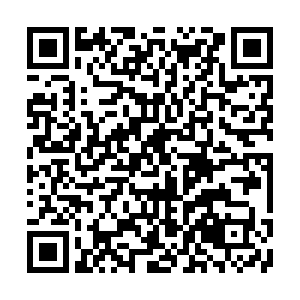 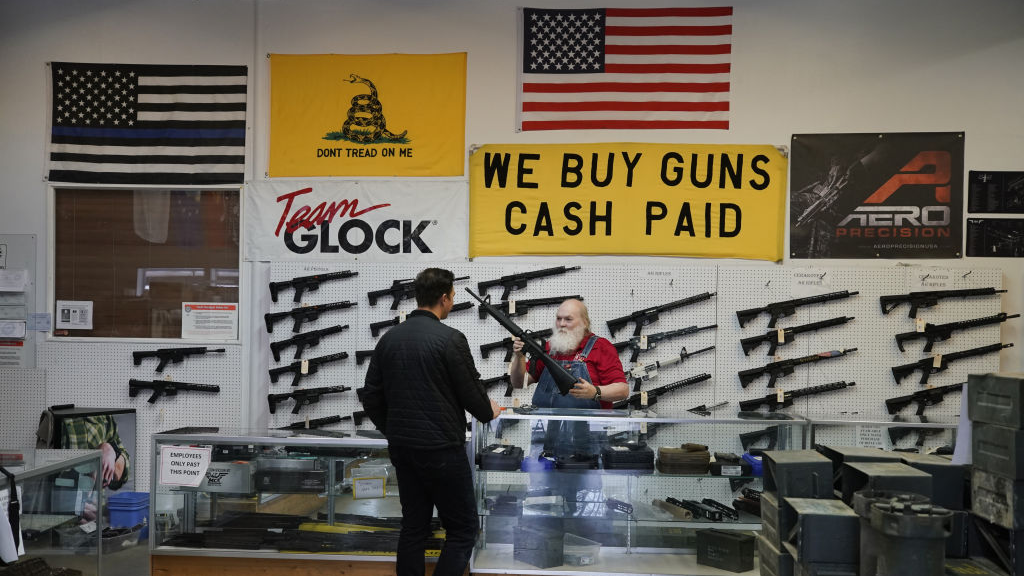 The latest massacre at a local supermarket in Boulder, Colorado left 10 people dead just days after the Atlanta Spa shootings occurred. This is the seventh mass shooting the U.S. has experienced in a week, which gives insight into troubling gun laws that have long been a part of the United States Constitution. These massacres have rekindled the gun control debate in the United States, and rightfully so. However, past discourse surrounding mass shootings and stringent gun control laws has achieved nothing of substance, hence, expecting reforms this time around is unlikely.

Several past administrations have been unsuccessful at implementing smart gun control schemes, including the Obama administration, but it appears as if President Joe Biden may have an edge on the issue. He supported banning assault rifles in his latest White House speech, stating, "I got that done (banning assault weapons) when I was a senator. It passed. It was a law for the longest time, and it brought down these mass killings. We should do it again." Biden echoed a positive sentiment on gun control, insisting that the Senate immediately pass two bills that overcome gaps in background checks.

However, his concerted efforts to land both hardcore Republicans and Democrats on an issue as polarizing as gun control will backfire on top of receiving severe pushback from the National Rifle Association (NRA). Following the Boulder supermarket mayhem, gun rights activist and U.S. representative for Colorado's third congressional district, Lauren Boebart, sent out a fundraising message with the subject line that read, "I told Beto 'HELL NO' to taking our guns. Now we need to tell Joe Biden." 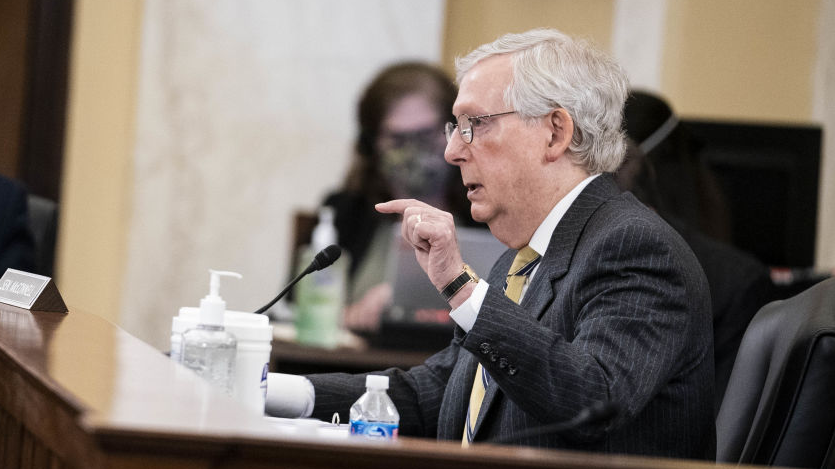 Senate Minority Leader Mitch McConnell speaks during a Senate Rules Committee Hearing on the For The People Act in the Russell Senate Office Building on Capitol Hill in Washington, D.C., U.S., March 24, 2021. /Getty

Senate Minority Leader Mitch McConnell speaks during a Senate Rules Committee Hearing on the For The People Act in the Russell Senate Office Building on Capitol Hill in Washington, D.C., U.S., March 24, 2021. /Getty

At a deeply distressful time, Boebart cavalierly took advantage of the massacre to support gun laws instead of standing in solidarity with the victims and their families as a representative of Colorado. The follow-up tweet Boebart sent out only set her priorities in order as a serving official. Clearly, she prioritized fundraising for stricter gun laws in the face of a mass shooting that occurred in the state she is serving.

Overcoming strict gun laws is never easy, partly because the issue at hand is oftentimes misunderstood. The NRA, including all gun owners, feel as though enacting gun control laws would overturn their second amendment rights, which is false. The solution lies in running thorough background checks. It is equally important to identify who has access to a wide range of weapons. Mentally challenged individuals, teenagers and young adults should be prohibited from obtaining any kind of weapons, therefore, making background checks essential.

We know the perpetrators of the Atlanta spa and Boulder supermarket attacks, Robert Aaron Long and Ahmad Al Aliwi Alissa, were both 21-year olds. Placing an age limit on gun owners as young as Long and Alissa is imperative. Investigating loopholes while running background checks is mandatory with no compromise.

All public sectors across the United States including supermarkets, cinemas, grocery stores and schools should have metal detectors and authorities present to run checks on people. Banning certain guns such as assault rifles is a temporary solution to a deeply perplexing problem. Banning the purchase of select weapons would not prevent mass shootings given that the majority of perpetrators use handguns to kill.

Hence, it is a matter of finding common ground on gun control. Enacting firm background checks and placing an age limit on gun owners are useful tactics to prevent upcoming shootings. Additionally, sentencing perpetrators of mass murders would bar potential criminals from following similar footprints or carrying out acts of sheer violence in the near future. On the flip side, however, when a powerful gun rights group like the NRA is up and running, achieving gun control laws is near impossible unless Congress decides otherwise.