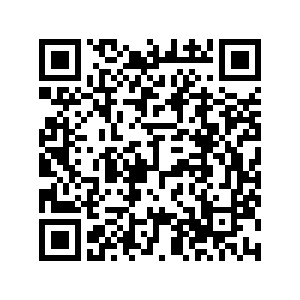 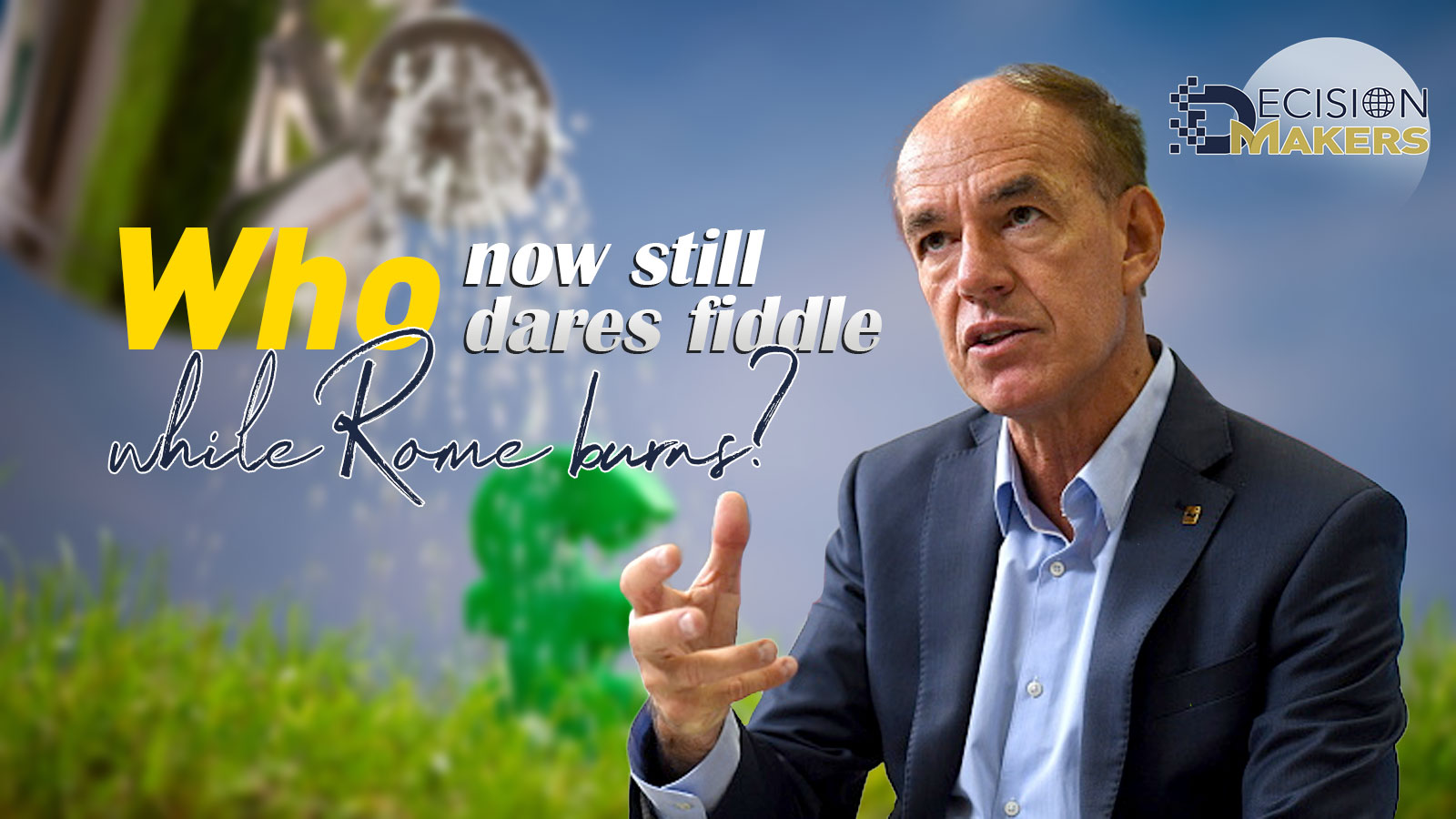 Editor's note: Decision Makers is a global platform for decision makers to share their insights on events shaping today's world. Marco Lambertini is Director General of WWF International. The article reflects the author's opinions and not necessarily the views of CGTN.

The critical role of nature in supporting our health, enterprise and prosperity should not be in doubt. One estimate puts its value to the global economy at $44 trillion – more than half of global GDP. Yet until very recently, business decision-making has ignored this most precious asset.

Time and again, we see an outdated incarnation of capitalism that prioritizes short-term shareholder gain over long-term prosperity and cares little for people and the natural world, enabling a few to profit while many others suffer.

Whether you look at pollinators, fish in oceans and rivers, forests or biodiversity, the evidence has never been clearer: nature is in free fall, and it's because of the way we run our economy.

A growing number of political and corporate leaders are signaling a shift from the old "economy vs. the planet" development model that has fueled climate change and nature loss. The recent European Green Deal, the Leaders' Pledge for Nature, the Business for Nature coalition are all signs of this growing momentum.

It is a strange state of affairs then that shareholder activists are still allowed to prevail, behaving as when Nero continued to fiddle while Rome burned. This seems especially egregious in the case of the French food group Danone, where activist investors seeking to prioritize shareholder returns have succeeded in ousting chairman and CEO Emmanuel Faber, an advocate for the environment and sustainability.

Granted, Faber has presided over three cuts to profit forecasts since 2014, but under his leadership of this "entreprise à mission," Danone has linked incentive pay to Environmental, Social, and Governance (ESG) targets and supported social businesses improving the lives of more than a million people worldwide.

Such pursuit of sustainability not only creates a social license to operate but, in the longer term, it pays off. Analysis of more than 2,000 studies on the impact of ESG propositions on equity returns shows 63 percent had a positive result while only eight percent a negative one. 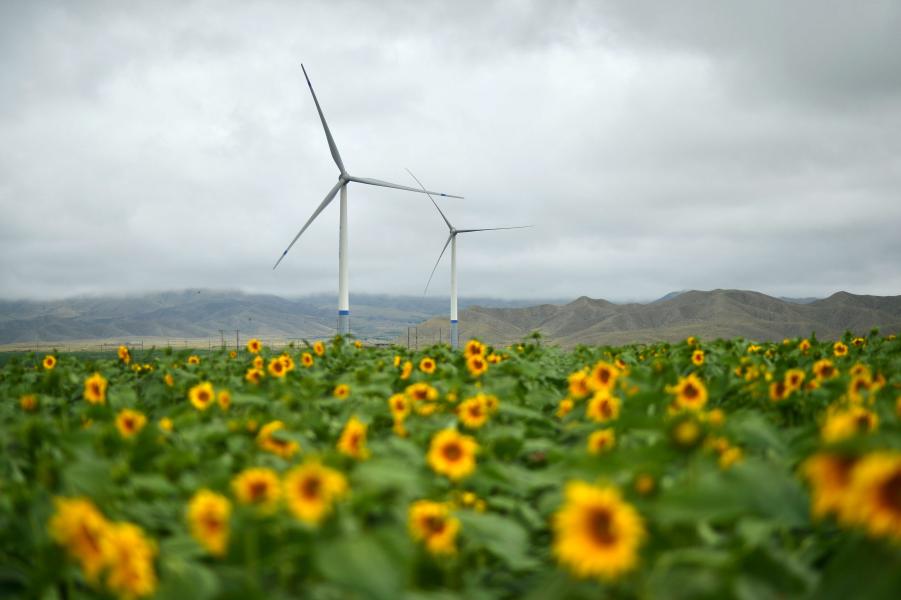 There is an increasing number of leaders and organizations who sustain the path beyond good intentions – and keep doing good business.

Rose Marcario's leadership of Patagonia has strengthened its founding premise of being "in business to save our home planet," including encouraging environmental activism and calling out other CEOs for their timidity. Amanda Blanc at Aviva recently committed the company to become the first insurer worldwide to shrink its carbon footprint to net-zero by 2040 – a decade earlier than most of its competitors – and asked the 30 biggest carbon dioxide emitters in its portfolio to set science-based targets for net-zero emissions, or risk it selling its shareholdings in their companies.

These examples suggest something else went awry at Danone: sustainability wasn't the problem.

When leaders last met in person in Davos in January 2020, the World Economic Forum executive chairman Klaus Schwab launched the Davos Manifesto and made a case for a better kind of capitalism that engages all stakeholders in "shared and sustained value creation."

It was a welcome development, but as Paul Polman asked in late 2019, "Even though we know how to solve poverty and climate change, do we care enough to do so?"

While delivery on the UN Sustainable Development Goals hangs in the balance, the world's answer to that question is pending – but with science telling us we have less than a decade to prevent climate and ecosystem breakdown, answer we must, and in the affirmative.

The data is clear, and the business case is strong. Compared to business as usual, climate-smart growth could deliver at least $26 trillion in economic benefits to 2030, while more sustainable agriculture combined with forest protection could deliver over $2 trillion a year. Investment in nature-positive transitions of food, infrastructure, and extractive sectors could create $10 trillion in annual business value to 2030 and generate 395 million jobs.

Nevertheless, much more can be done. While January saw more than 50 countries join the High Ambition Coalition to protect 30 percent of the world's land and sea, the green recovery rhetoric of many remains just that – of the $12.7 trillion in stimulus packages announced to date, the majority will have a net negative environmental impact.

We are also operating within a flawed system in need of correction. In his newly published Review on the Economics of Biodiversity, Professor Partha Dasgupta calls for financial system reform that incentivizes investment in nature.

The pandemic compels us to create a better, more resilient world. The riskiest and most costly thing we can do in recovery from COVID-19 is to go back to business as usual. Forward-thinking businesses who act for the greater good have a vital role to play in securing a nature-positive, net-zero emission future. Otherwise, society and the economy will pay an increasingly dear price. Surely that makes no business sense.