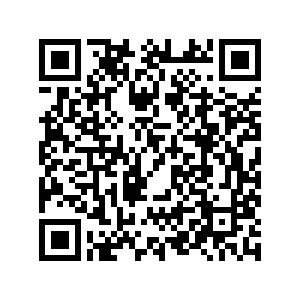 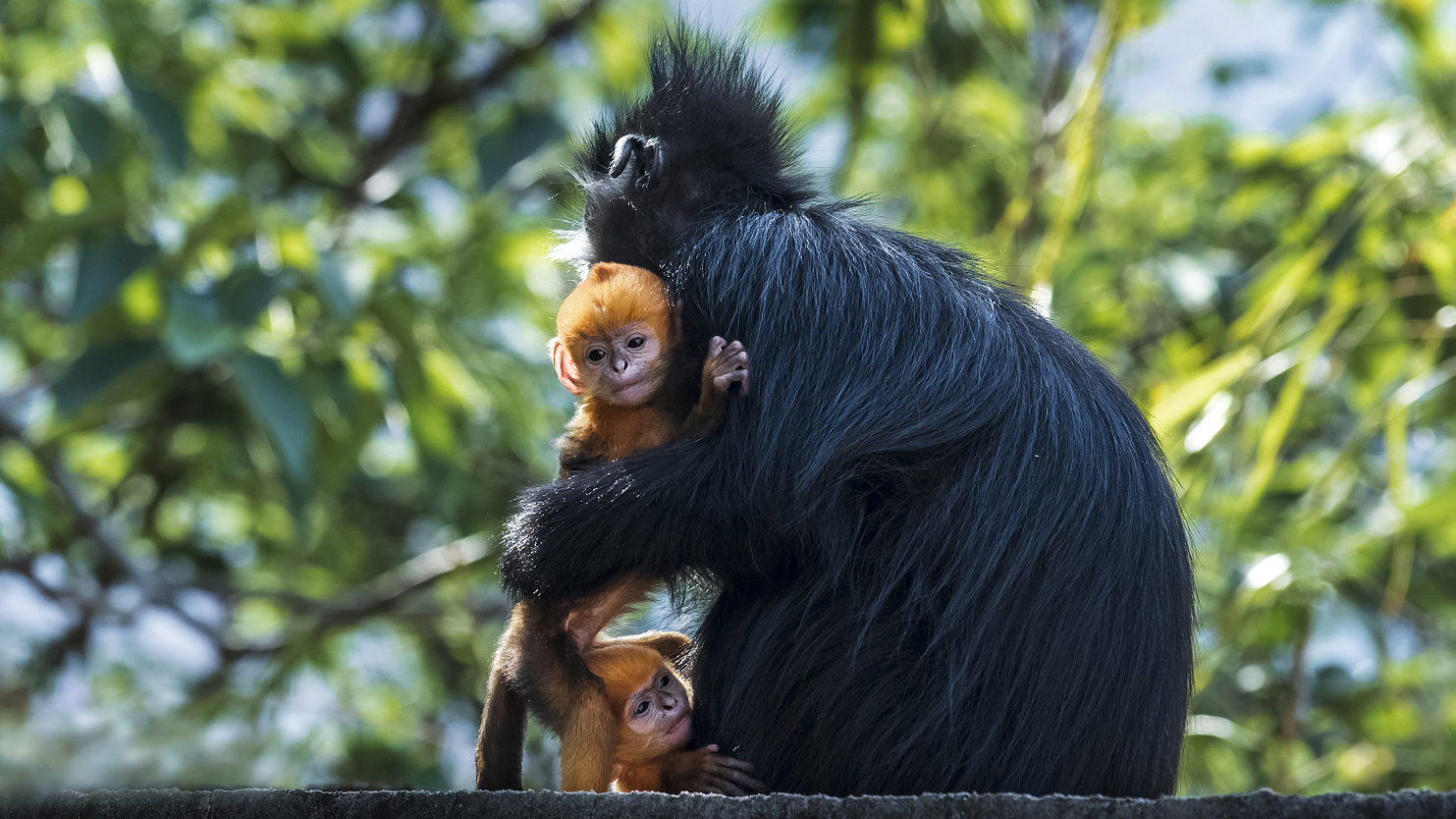 The Francois' leaf monkey is listed as endangered by the IUCN and under first-class national protection in China. It is distributed from southwestern China to northeastern Vietnam.

These monkeys are golden in the first six months of their birth and later turn dark as they grow up.

The reserve has a strict code of conduct for interaction with the monkeys and provides them food along with special protections. The monkey's population is increasing year after year.