Download
Beijing and Ankara won't put up with the U.S. hegemony
Seymur Mammadov 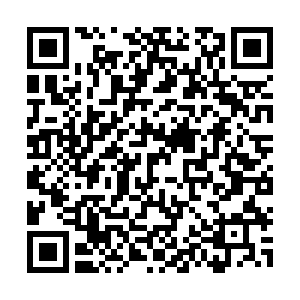 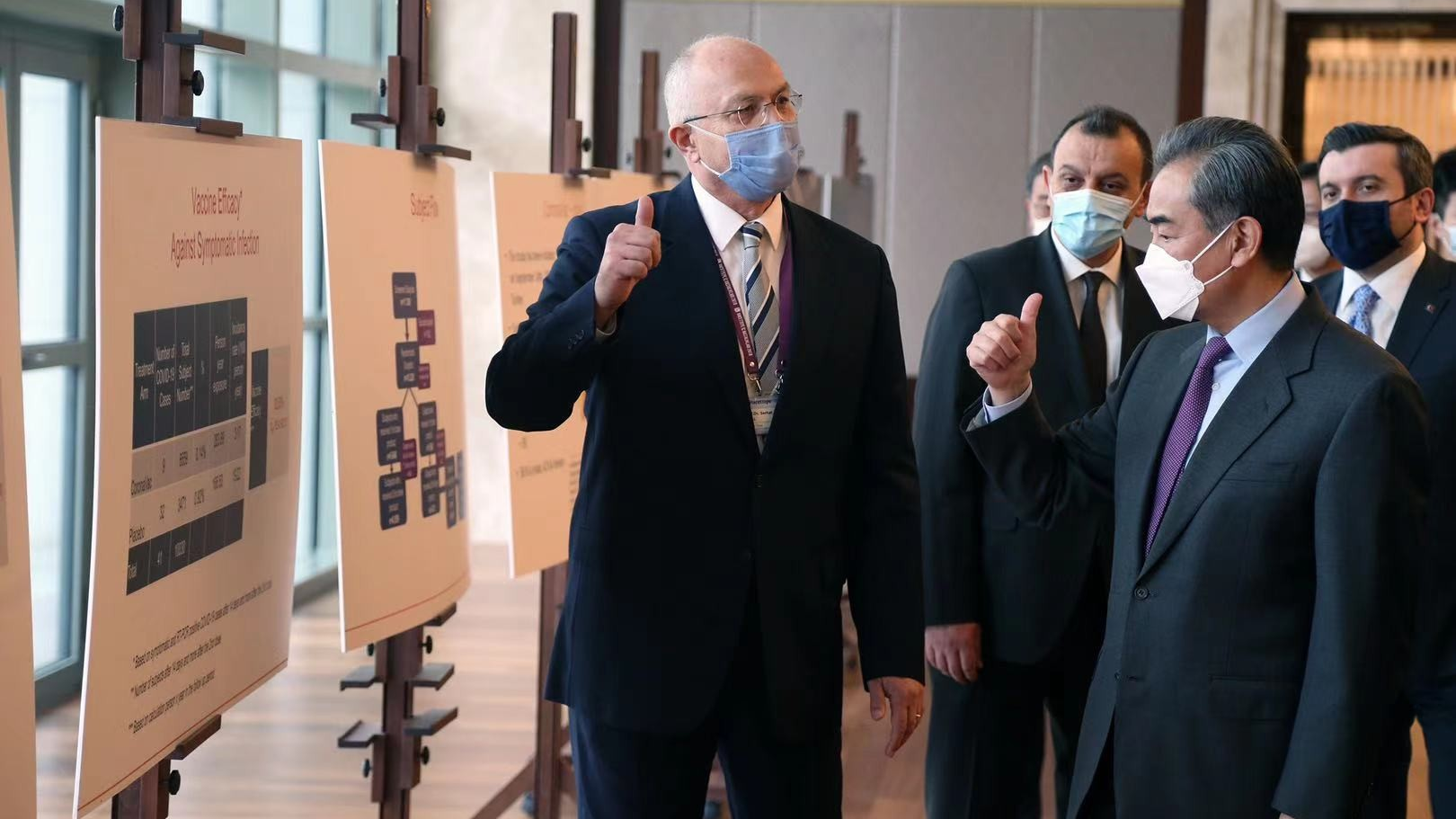 Editor's note: Seymur Mammadov is the director of the international expert club EurAsiaAz and editor-in-chief of Azerbaijan news agency Vzglyad.az. The article reflects the author's opinions, and not necessarily the views of CGTN.

Chinese State Councilor and Foreign Minister Wang Yi paid a visit to Ankara, where he met with his Turkish counterpart Mevlut Cavusoglu and Turkish President Recep Tayyip Erdogan. During the meetings, Wang made a number of important statements on Sino-Turkish relations. This once again confirmed that the Sino-Turkish partnership was strengthening against the backdrop of the aggressive Western policy toward China, Turkey and Russia.

Beijing hopes for Ankara's understanding and support on issues affecting China's key interests, including the situation with its Xinjiang Uygur Autonomous Region.

The U.S. and the EU continue to put pressure on China, using in their rhetoric a far-fetched story of infringement of the rights of Uygurs in Xinjiang, periodically putting forward new claims in this regard against Beijing.

China is actually lifting the region out of poverty, creating infrastructure to improve the economy and providing Uygurs with decent education, thereby countering extremism in the region.

"Speaking about the Xinjiang issue, its essence lies in countering terrorism and separatism," Wang said during a meeting in Ankara with his Turkish counterpart Cavusoglu. He expressed hope that the Turkish side will continue to provide China with support and understanding on issues affecting its key interests and causing serious concern.

As the Turkish president noted, this year marks the 50th anniversary of the establishment of diplomatic relations between Turkey and China, and Ankara attaches great importance to the development of relations with Beijing, resolutely opposes any forms of terrorism and hopes to build closer ties.

Over the past 10 years, relations have reached the level of strategic partnership, and Turkey is gradually becoming China's window in the Mediterranean. Thus, China has become Turkey's second import partner after Russia. The alignment of the Turkish economy with China's Belt and Road Initiative (BRI) is growing exponentially. From 2016 to 2019, 10 bilateral agreements were signed between Turkey and China.

During this period, a sum of $3 billion was invested in the Turkish economy by China. When the value of the lira fell by more than 40 percent in 2018, the state-owned Industrial and Commercial Bank of China provided the Turkish government with $3.6 billion in loans for ongoing energy and transportation projects. Moreover, Beijing is now allowing Turkish companies to use the Chinese yuan for trade payments, another step in deepening bilateral cooperation.

Recently, there have been shifts in the development of bilateral relations. Turkey purchased the Chinese COVID-19 vaccine despite pressure from some opposition parties and protests organized by Uygurs in Turkey. President Erdogan has even been accused of bargaining with China to extradite Uygurs in exchange for the COVID-19 vaccine. 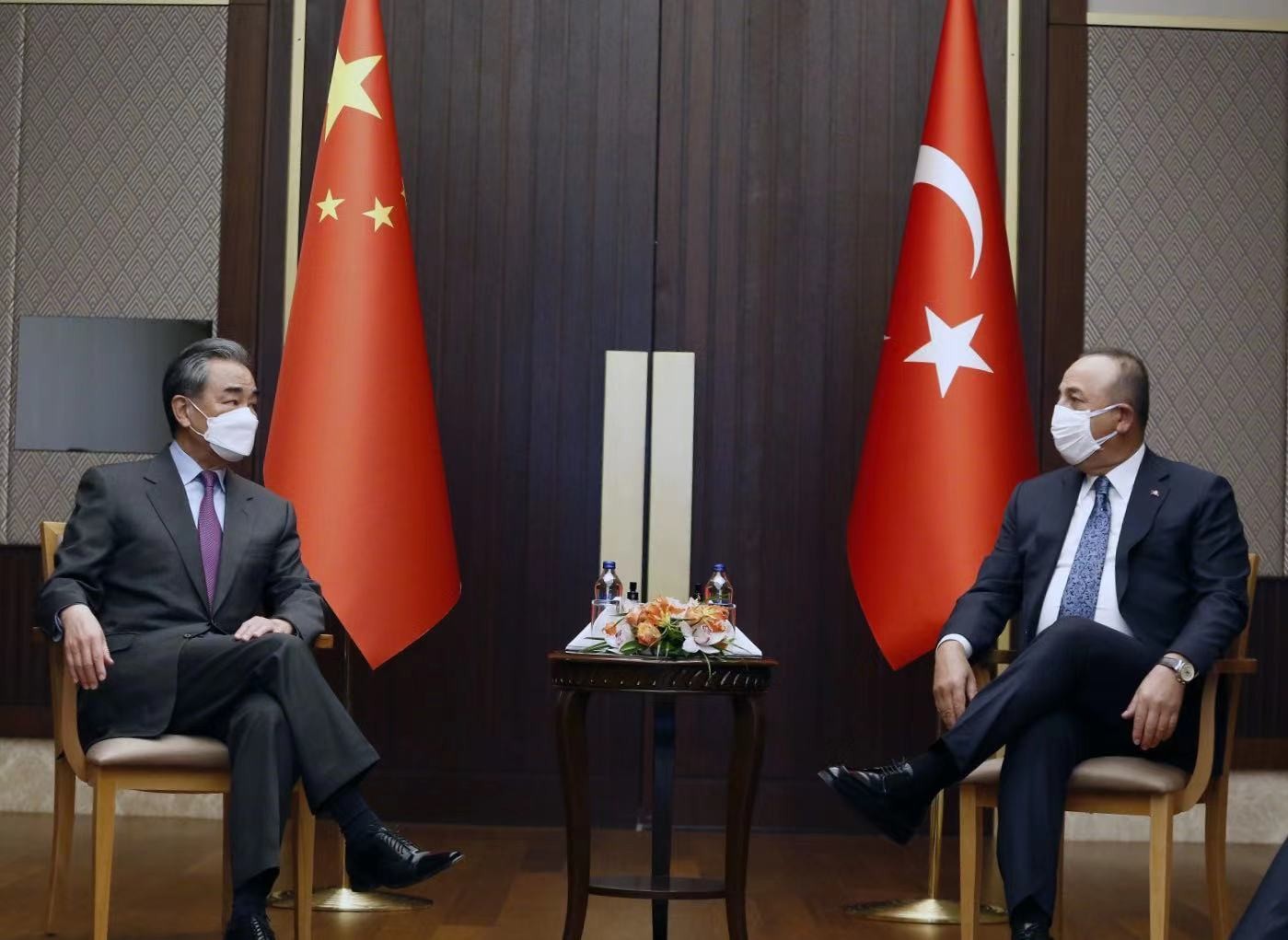 The charges stemmed from delays in the delivery of the first batch of vaccine, which coincided with China's ratification of the May 2017 bilateral extradition treaty at the end of December. But Erdogan was publicly vaccinated with the Chinese vaccine against COVID-19, thus proving to the whole world not only its safety and effectiveness, but also his intention to further deepen relations with China.

Advances in bilateral cooperation are being observed not only in the fight against the pandemic, but also in the field of rail transport. In December 2020, the first freight train from Turkey to China arrived at its destination. The train departed from Istanbul on December 4 and in two weeks of travel crossed two continents, two seas and five countries, covering a total distance of 8,693 km, after which it reached China's Xi'an City.

From December to this day, several container trains have already departed from Turkey to China, and Beijing, in turn, has also sent a number of freight trains to Istanbul. The exchange of goods using the Baku-Tbilisi-Kars railway is undoubtedly one of the most efficient and fastest routes within the BRI program, which implements the ancient Silk Road routes from Asia to Europe and which, in fact, are uncontested for the same European countries. There is no doubt that the exchange of goods along this transport route will only grow.

For the Turkish ruling elites, China represents a serious geopolitical alternative to Western partners. Western countries are increasingly thinking about looking for mechanisms that would force the Turkish leadership to embark on the path of further "democratization."

The mutually beneficial development of economic and trade relations is conditioned by the political requirements of the EU and the United States, which Turkey does not intend to fulfill. Economically prosperous China, a country with an actively growing market, appears to be a good alternative for Turkey.

But there is another important reason for the deepening partnership, which, with the coming to power of Joe Biden, will contribute to the rapprochement between Ankara and Beijing.

Neither the Turkish leadership nor the Chinese leadership intend to put up with the hegemony of the United States and adapt to the international order based on the institutions created by the West. The two countries are entitled to the right to their own path and are determined in this to develop bilateral cooperation for the sake of achieving success.