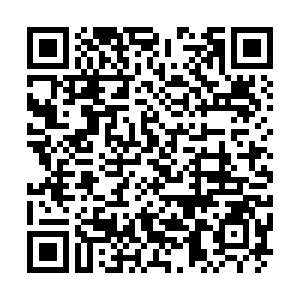 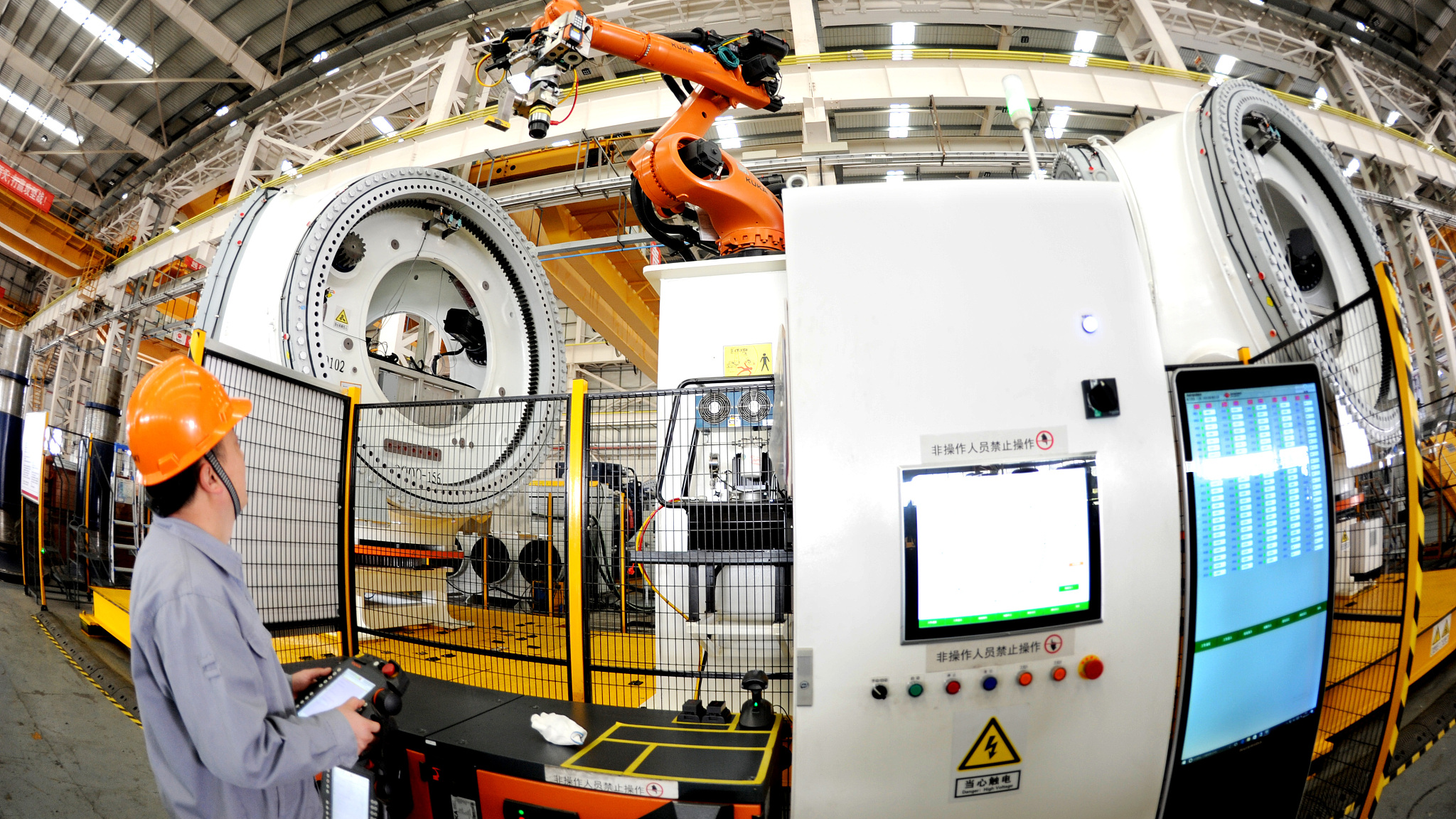 China's industrial profits grew significantly during the January-February period as the country is back to normal from the impact of COVID-19, according to the National Bureau of Statistics (NBS).

The profits of China's major industrial firms surged by 179 percent year on year to 1.11 trillion yuan ($170.31 billion) in the first two months of 2021, said the NBS in a statement on Saturday.

Major industrial companies in the country refer to those with an annual business turnover of at least 20 million yuan from their main operations.

The country's industrial profits dropped by 38.3 percent in the same period last year, as the coronavirus hit its production hard.

Industrial profits also saw a 72.1-percent increase compared to the January-February period in 2019, according to the NBS. 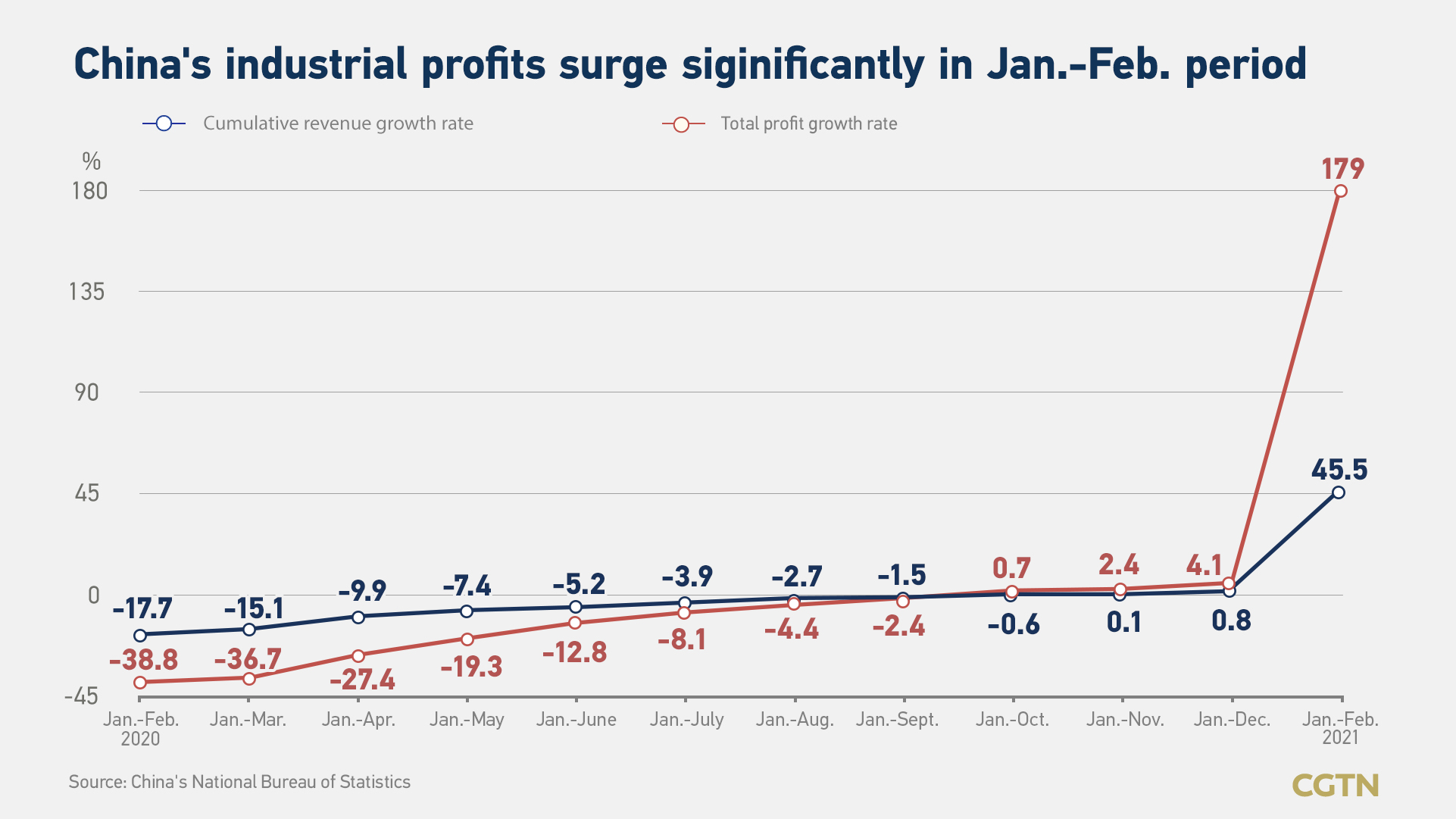 Margins generated in the raw material manufacturing sector skyrocketed 346 percent from the year-earlier period as factory-gate prices rose at the quickest pace in some two years.

Among the 41 industrial sectors under the NBS measurement, 38 saw a quickened rise in terms of profits for the first two months, and 24 encountered a 100-percent uptrend in profits.

The country's value-added industrial output went up by 35.1 percent in the first two months of the year or by 16.9 percent compared to the same period in 2019, NBS data showed.

Low comparison base and "stay-put" Spring Festival facilitated the meteoric profit growth, but the improvement in industries' performance is still uneven as some consumer goods sectors have yet to catch up their pre-pandemic levels, said Zhu Hong, a senior statistician at the NBS, in a press release.

China has set its GDP growth rate at over 6 percent for 2021 as its economic recovery gathers steam. In early March, Chinese Premier Li Keqiang said that the number was "not set in stone" but intended to "guide expectations."