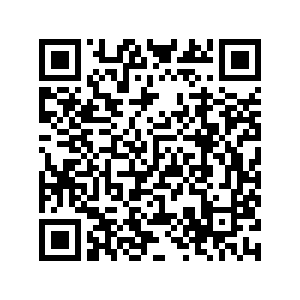 China's Foreign Ministry said on Saturday that it has decided to impose sanctions against certain individuals and entity from the U.S. and Canada.

The sanctions were in response to the two countries' unilateral sanctions on individuals and entity in Xinjiang on March 22 based on rumors and disinformation, said the Foreign Ministry spokesperson.

Relevant parties should stop political manipulation on Xinjiang-related issues, stop interfering in China's internal affairs in any form and refrain from going further down the wrong path, the Foreign Ministry spokesperson warned.