Download
Earth Hour: How much energy can be saved?
CGTN 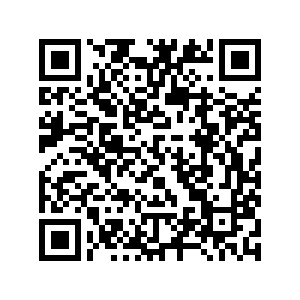 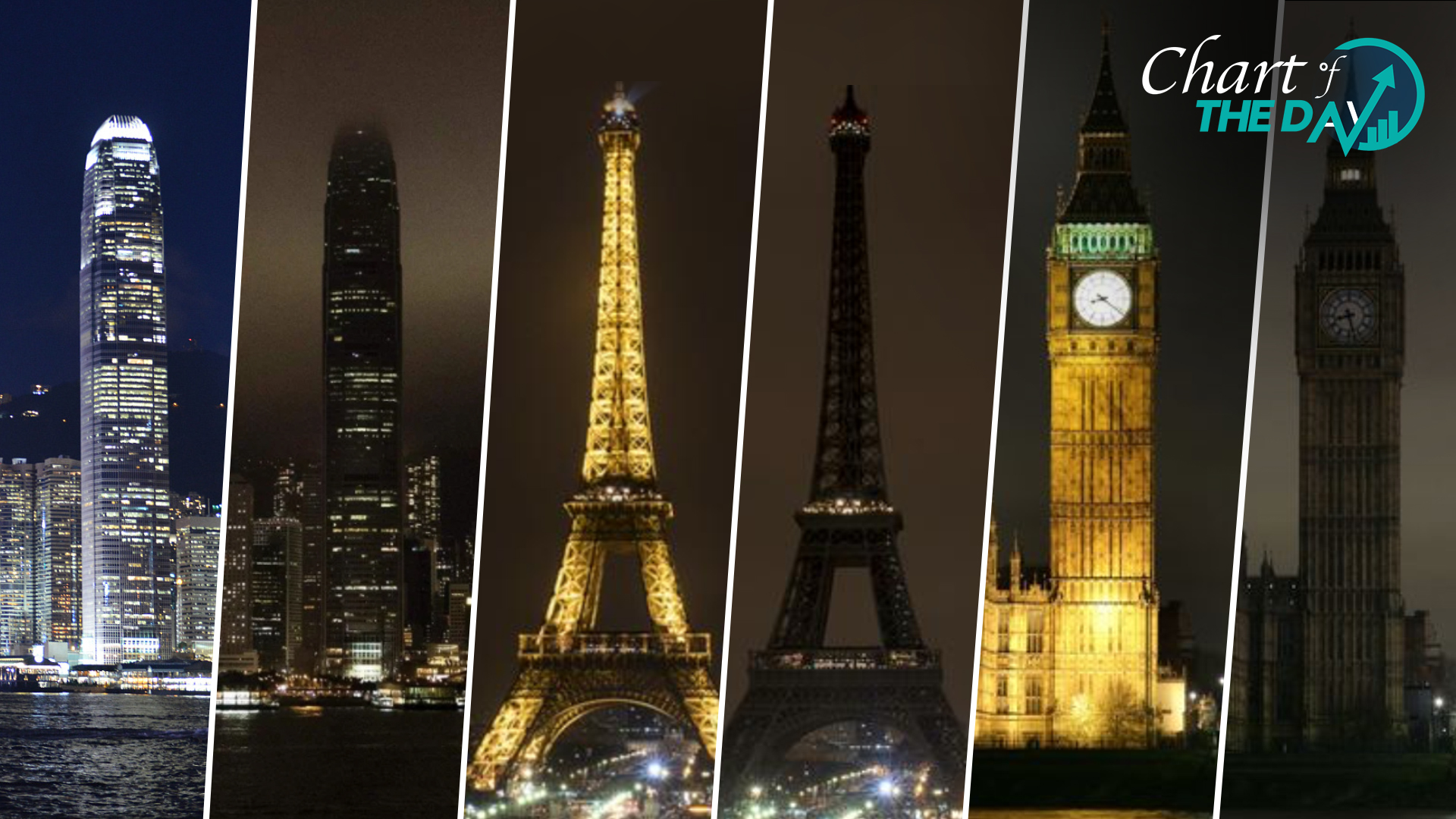 Lights are being turned off around the world at 8:30 p.m. on Saturday evening for the annual Earth Hour.

The initiative, started in 2007 by the World Wildlife Fund for Nature (WWF), has drawn more than 190 countries and regions to get involved over the past decade and generated billions of social media impressions.

As the movement grows bigger, people may wonder how much energy has been saved and can be saved during one hour? How's that meant to help fight climate change?

Well, the answer is not clear.

The organization doesn't engage in the measurement of energy or carbon reduction levels for the hour itself. What they care about is to raise people's awareness of the ever-deepening crisis of climate change and nature loss, said the group on their website.

Their goal is not to achieve measurable electricity savings, but to encourage individuals, businesses and governments around the world to play their parts in the movement of protecting the Earth.

However, some suspect that there might be a power surge when people turn their lights back on at the same time, putting a strain on the power system.

In fact, compared to industrial power consumption, household lighting only accounts for a very small part of a city's overall electricity use, according to the State Grid News. The temporary light outs won't have too much impact on the national grid.

Globally, some best-known landmarks like the Burj Khalifa, the world's tallest building in Dubai, the Empire State Building in New York City, the London Bridge, the Sydney Opera House, the Eiffel Tower, the Pyramids of Egypt, switch off each year as a symbolic display of their commitment to the planet.