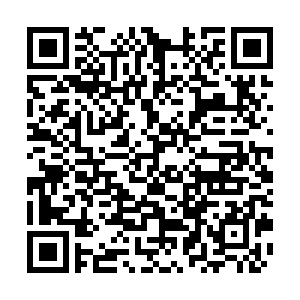 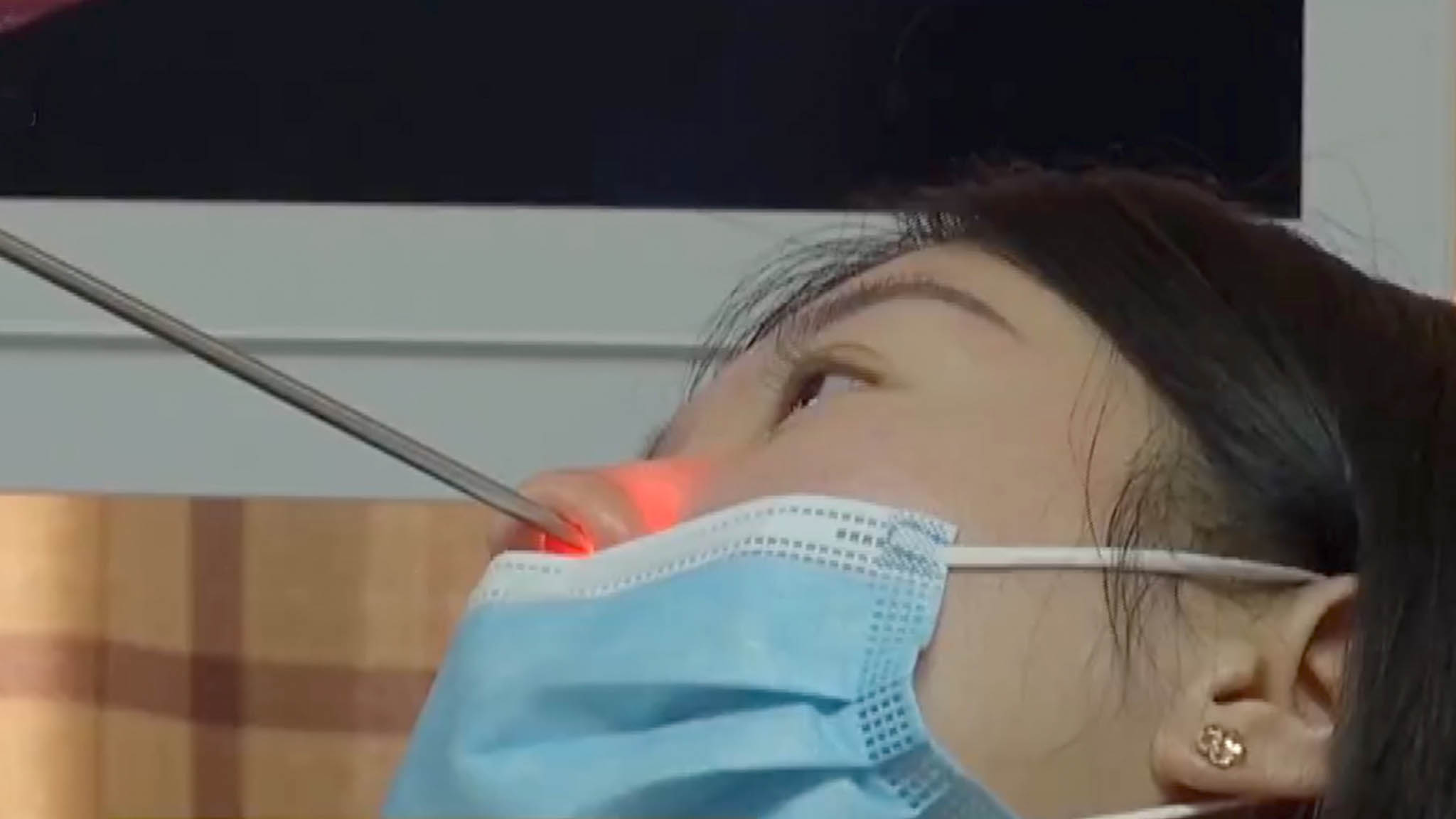 Spring has sprung here in Beijing. But for those suffering from hay fever, the season also brings allergies. At Beijing's Tongren Hospital, IT designer Zhang Qian hopes to receive help from top experts.

"I first developed hay fever, and then my sinuses became inflamed. Then last year, I got nasal polyps. It's been about five or six years. With hay fever, I sneezed a lot; my nose was very itchy, and later, I lost my sense of smell," Zhang said.

Back in 2005, a center to treat hay fever was set up at Tongren Hospital. The same year, Professor Zhang Luo initiated a survey to study the allergy's prevalence in China. The allergy prevalence rate jumped from 11 percent of the population in 2005, to 18 percent today.

"In Beijing, the major outdoor allergens are pollen. Different kinds of pollen can cause allergic reactions. For example, pollen from the trees in spring, and grass pollen in autumn," said Zhang, dean of Beijing Tongren Hospital.

Since 2010, people in Beijing can see pollen readings in weather forecasts or through a WeChat mini program, thanks to a 2-square-centimeter piece of glass on the hospital's roof.

The fully exposed piece of glass collects pollen samples in Beijing every day from March to October. Experts analyze the pollen concentration data to aid the city's weather forecast service. There are 13 such monitoring stations in the city. Sixteen other cities in northern China are also equipped with such stations.

With these readings, Zhang says people can take better preventive measures. "When you have a pollen concentration larger than 100, those affected should be alert, and try to avoid going outside. You can wear a mask or take some medicine, such as topical steroids, to ease symptoms," he advised. 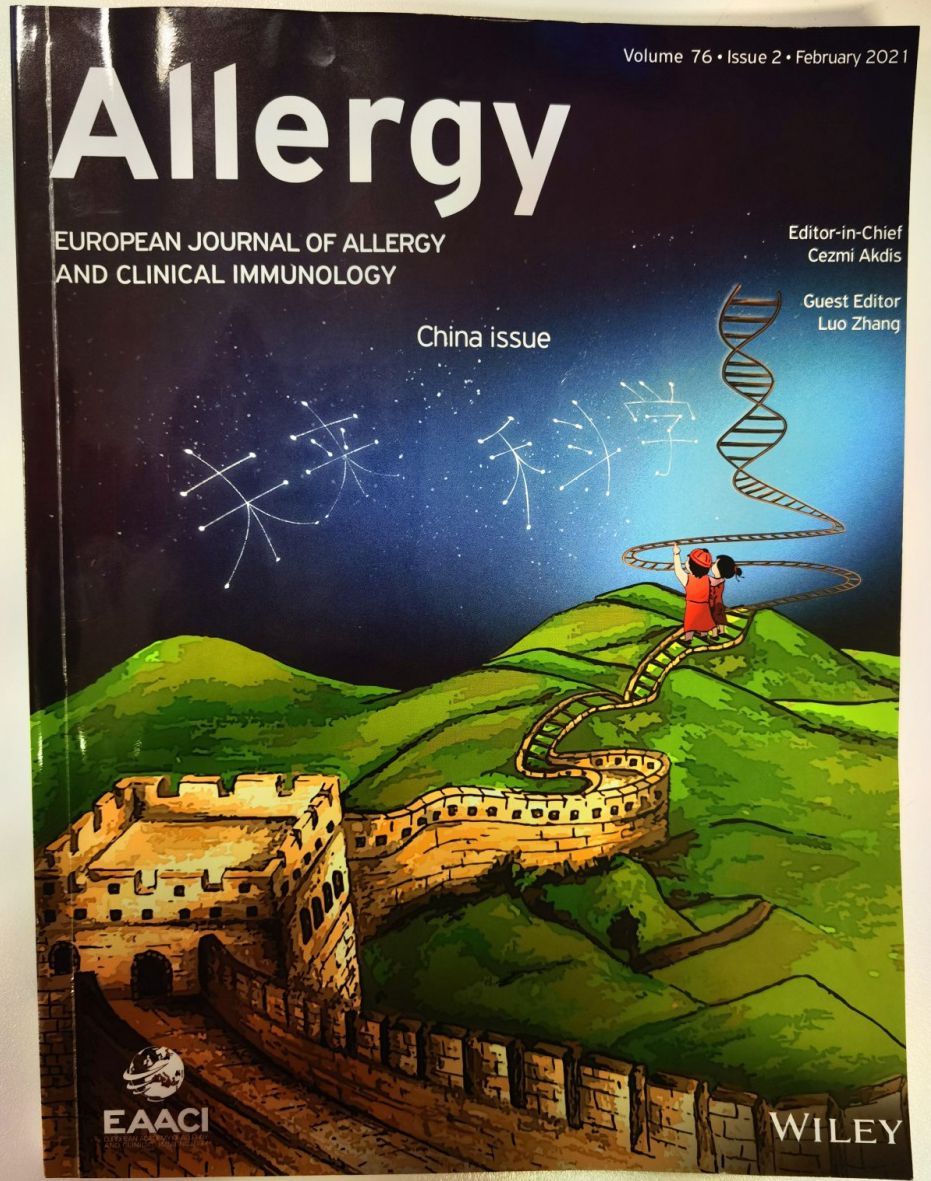 Zhang said hay fever is a complicated condition that requires long-term treatment. But he said Chinese experts have been working hard and made progress in treating allergies over the last 20 years. This February, Allergy, one of the top academic journals in the world, released a China Issue to highlight the country's scientific progress.

"We have made a lot of progress in the field of allergies, asthma, allergic rhinitis and chronic rhinosinusitis," Zhang said.

But he said there is still a long way to go. "Immunotherapy has been carried out in the West for over a hundred years. However, in China, we've only used this method to treat our patients for about 20 years. But we have developed new strategies for treatment. For example, the cluster immunotherapy developed by my colleagues has become popular all over the world. So we are catching up," he said.

For the 250 million Chinese people who suffer from hay fever, that's something much anticipated. And Zhang is calling for global cooperation in overcoming the allergy, so people all over the world can go outside and enjoy spring.