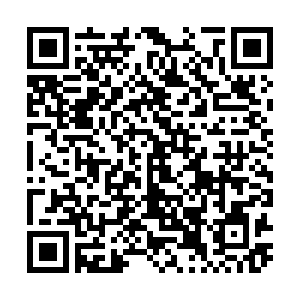 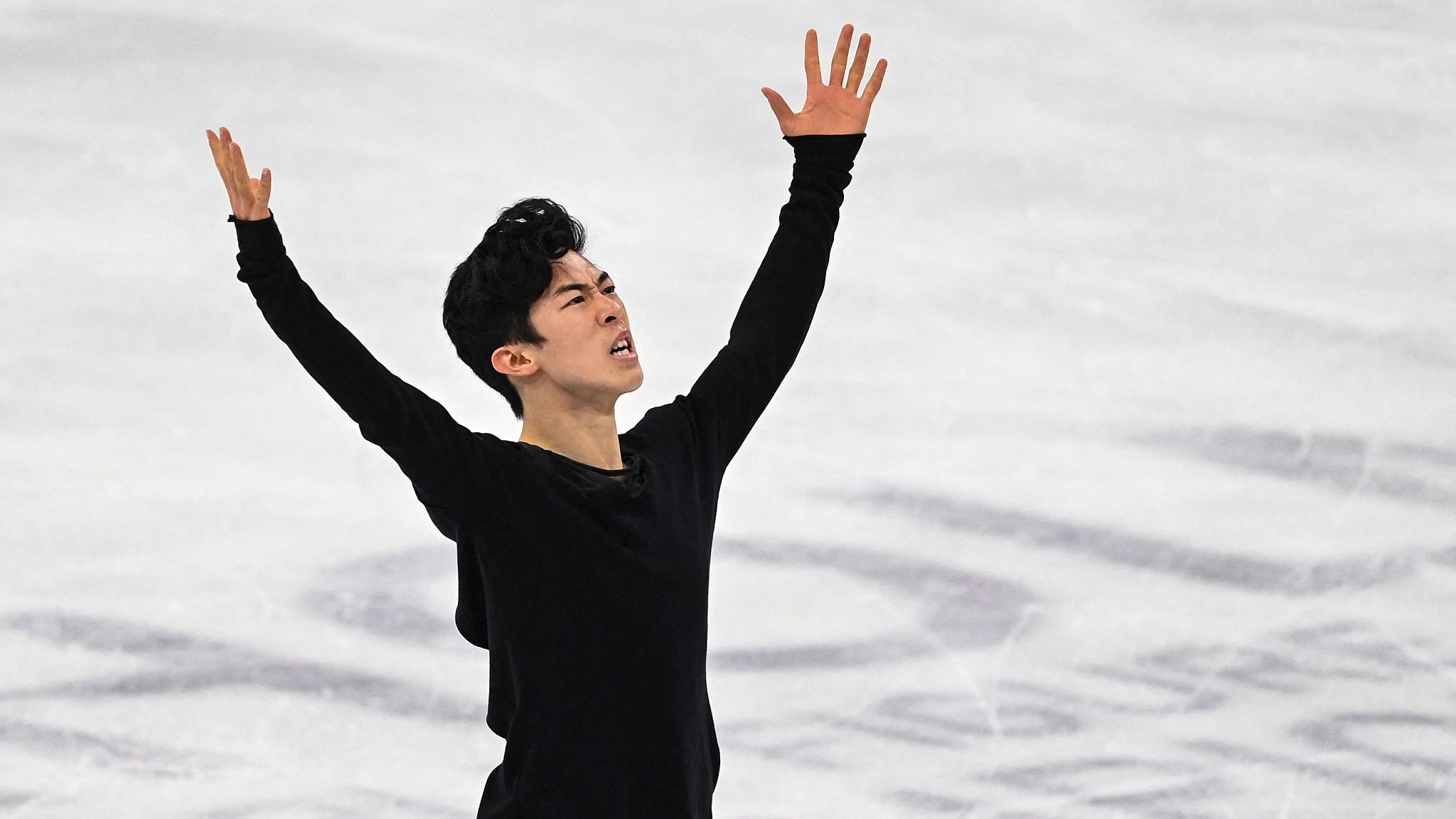 Two-time and current reigning world champion Nathan Chen hit a 222.03 in his free skate routine to overtake Yuzuru Hanyu and won his third world title at the ISU World Figure Skating Championships in Stockholm on Saturday.

After the short program, two-time Olympic champion Hanyu, who was leading the scoreboard, ended up claiming the bronze medal.

Chen, who placed third after Hanyu and Yuma Kagiyama after the short program, delivered one of his best performances in the free skate landing five quads – all clean and scored 320.88 overall to defend his title for a three-peat.

He remained undefeated since placing fifth at the 2018 PyeongChang Winter Olympics.

"It's amazing, the fact I'm able to be here at this world championships after this unprecedented year, it's amazing. I'm elated right now," said Chen as quoted by the Olympic Channel.

"I just tried to really remind myself to enjoy being here. I don't know how many more world championships I'll get to be at. Doing that, I was able to be a lot more calm." 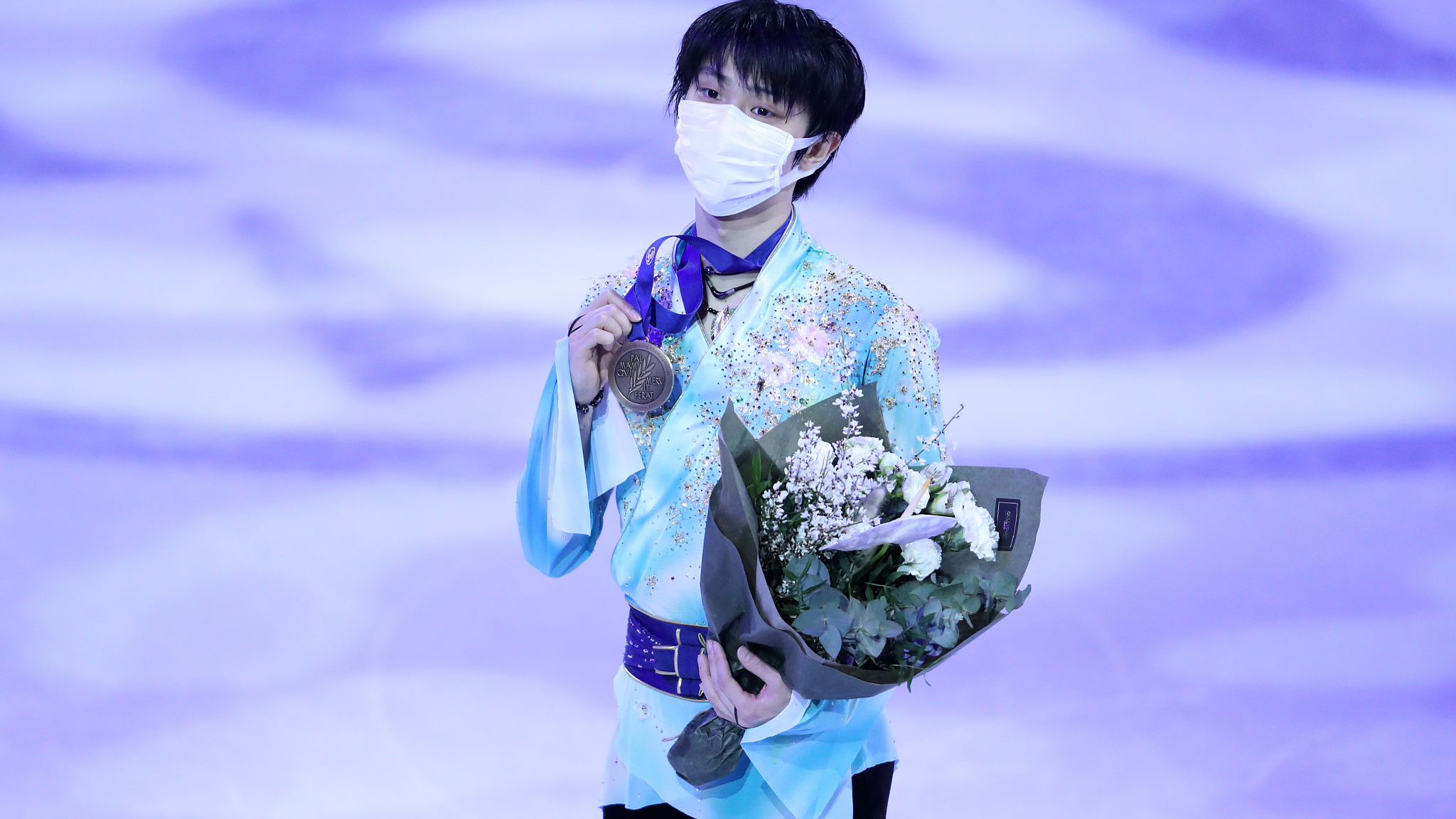 Yuzuru had a flawless short program on Thursday but failed to continue with his scintillating form in the free skate.

Though without noticeable falling on any of his jumps, his first three jumpings turned out to be imperfect, with him either putting a hand down or stumbling out of step.

He scored 182.20 points in the free – fourth in the segment and ended up taking the bronze.

The 2020 Youth Olympic champion Kagiyama captured the silver medal on his senior debut with a total score of 291.77 points.