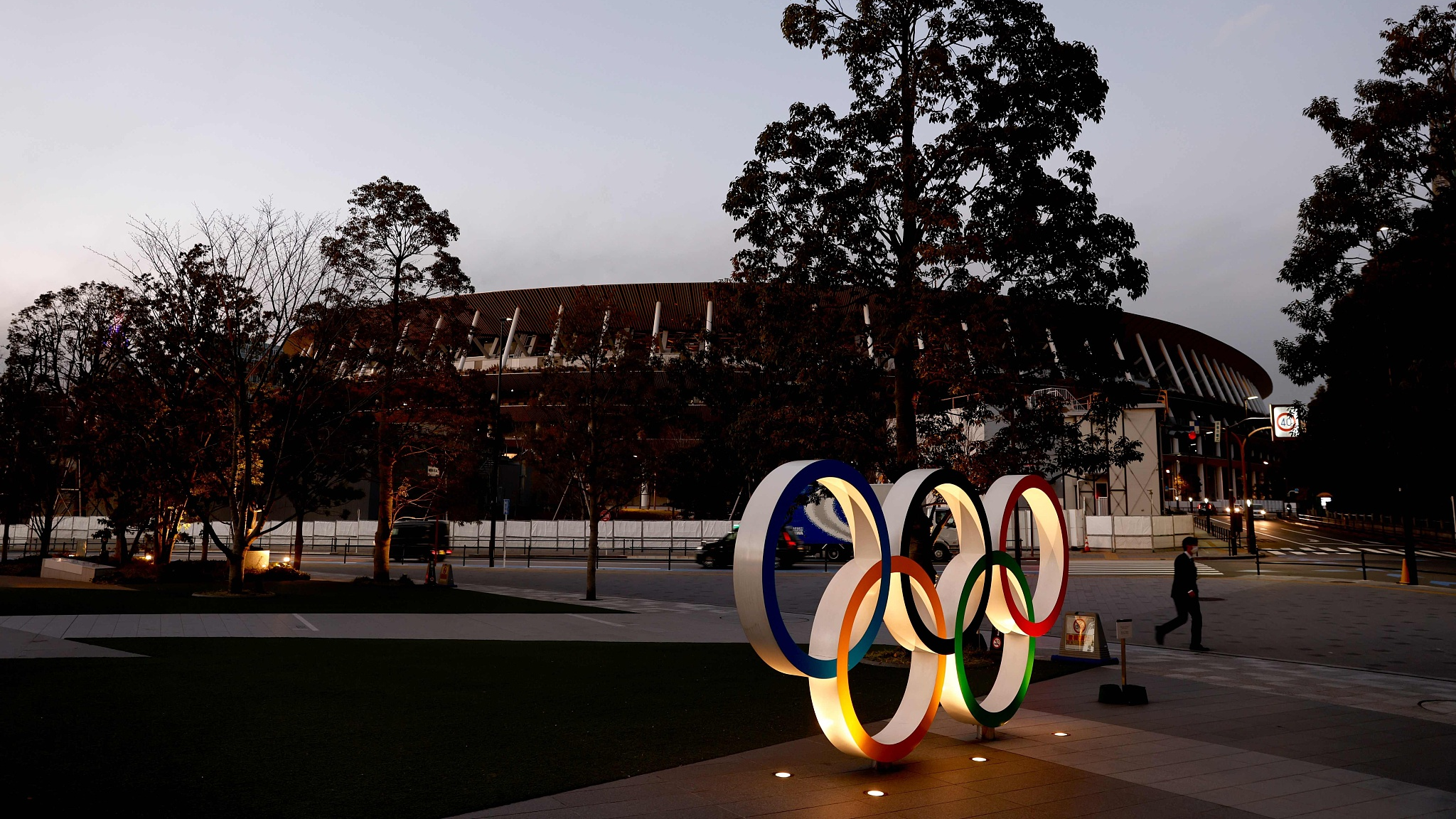 The International Olympic Committee (IOC) said Friday its executive board has decided to grant accreditation only to people who have essential and operational roles for the Tokyo Olympics amid the coronavirus pandemic.

"The IOC EB has canceled or reduced the IOC Guest Programme, the invitations to Olympic athlete legends and a number of other programs. It will also not grant accreditation to any accompanying guest in any category," said the statement.

Also, during the meeting, the Tokyo 2020 organizers have made it clear that organizing safe and secure Games for everyone also requires a very significant reduction in the numbers of accredited participants and IOC's decision on Friday echoed that.

According to the IOC's statement, the National Olympic Committees (NOC) and all the International Federations (IF) are already making a big effort to significantly reduce their numbers of accredited people for the Games. 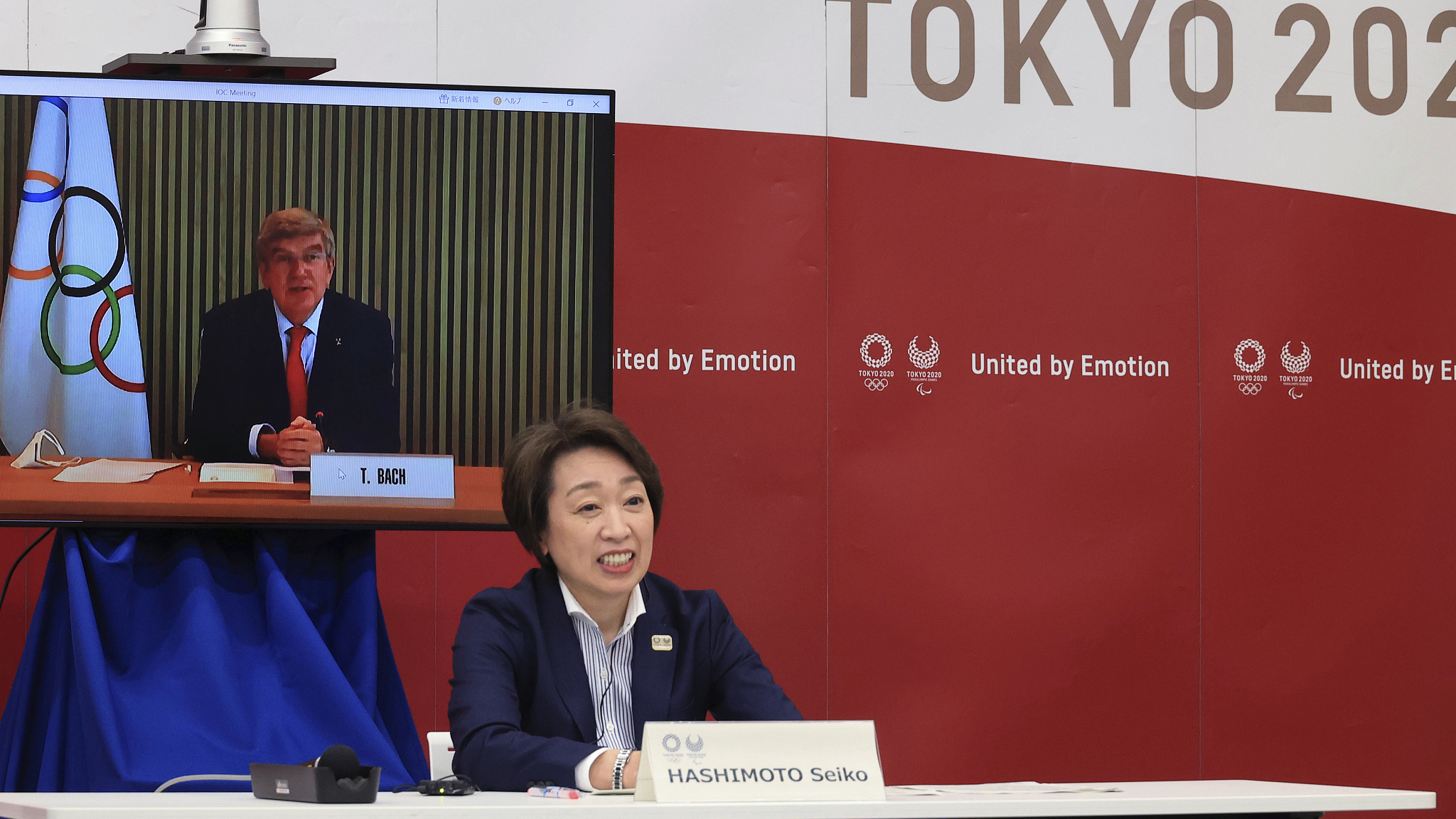 Also, on Friday, Kyodo news reported that the Japanese government is considering cutting the number of official Olympic-related travelers to Japan this summer to around 30,000 as a countermeasure against the pandemic.

Approximately 90,000 people are expected to enter the country from abroad, including about 30,000 athletes, coaches and team members.

The media, which perform an indispensable role during the Olympic Games, will also likely be affected, while athletes and team officials will, in principle, not be affected.

In April, five-party talks between the organizers, the government of Japan and the authorities of Tokyo, the IOC as well as IPC will likely discuss limits on the number of Japanese residents at Olympic events, Kyodo news reported.

(Cover image: Olympic Rings in front of the National Stadium, the main venue for the Tokyo 2020 Olympic and Paralympic Games in Tokyo, Japan, January 8, 2021. /CFP)