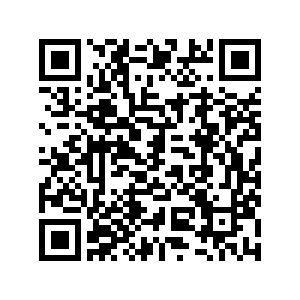 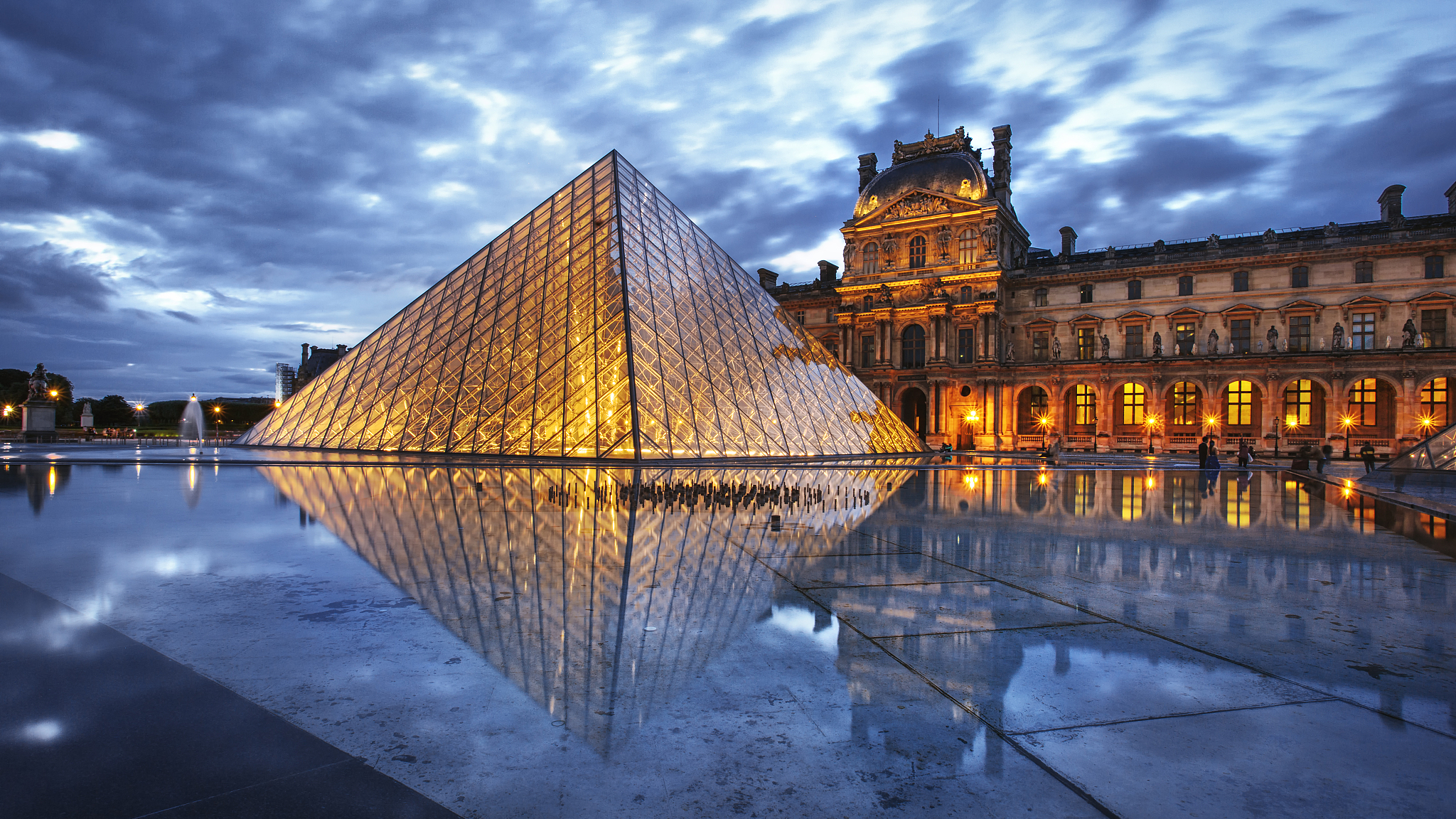 The Louvre museum in Paris said Friday it has put nearly half a million items from its collection online for the public to visit free of charge.

As part of a major revamp of its online presence, the world's most-visited museum has created a new database of 482,000 items at collections.louvre.fr with more than three-quarters already labelled with information and pictures.

It comes after a year of pandemic-related shutdowns that has seen an explosion in visits to its main website, louvre.fr, which has also been given a major makeover.

"It's a step that has been in preparation for several years with the aim of serving the general public as well as researchers. Accessibility is at the heart of our mission," said President-Director Jean-Luc Martinez. 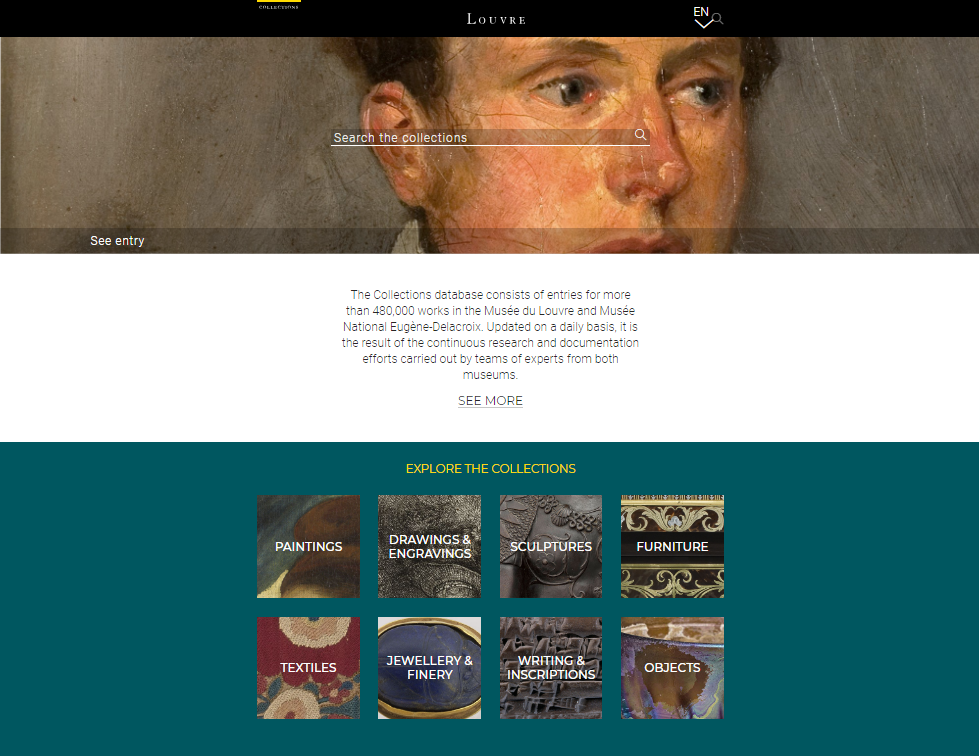 The new database includes not only items on public display in the museum but also those in storage, including at its new state-of-the-art facility at Lievin in northern France.

The platform also includes the Delacroix museum, which is run by the Louvre, as well as sculptures from the neighboring Tuileries gardens and works recovered from Germany since the end of the war in 1945 that are waiting to be restored to the families from which they were looted.

The museum announced earlier this month that it would intensify its efforts to restore items looted from Jewish families by the Nazi regime.

It is working to complete the verification of all 13,943 items acquired between 1933 and 1945, a process it hopes to complete within five years, to be followed by investigations on works acquired in later decades.

Martinez estimated that around one percent of portraits in the collections were looted.

"The Louvre has nothing to hide, and the reputational risk is enormous," he said. "When the next generations want to know where these collections came from, how do we react? By doing the historical work and establishing the facts."