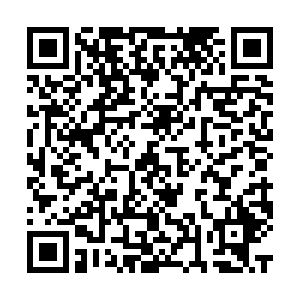 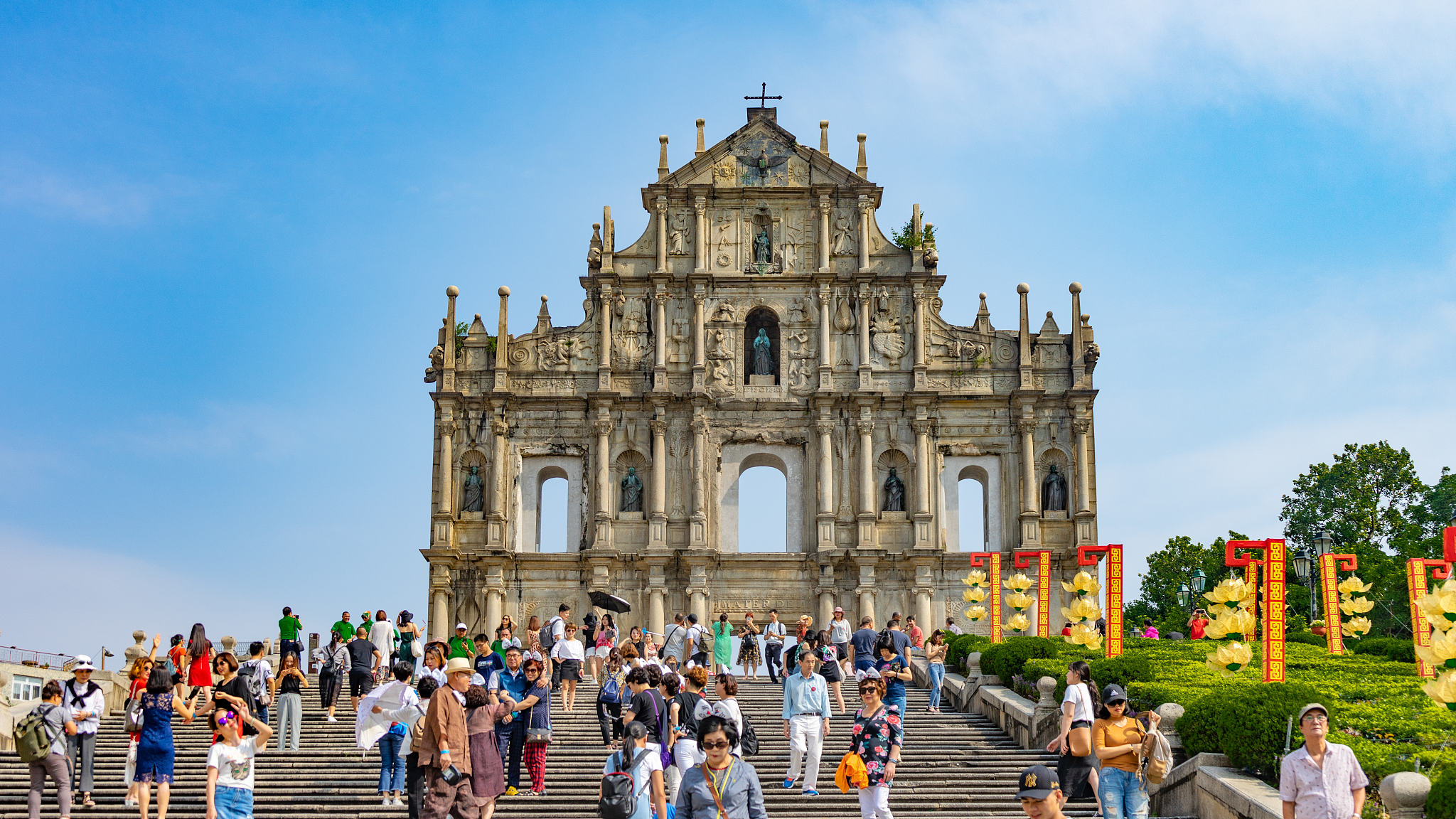 China's Macao Special Administrative Region saw its largest daily number of visitor arrivals on Friday since the outbreak of the COVID-19 pandemic began with travel restrictions in place to curb the pandemic last year.

A total of 32,647 visitors arrived in Macao on Friday, marking an annual increase of 1,309 percent and exceeding the previous peak registered on March 20 (32,016 visitors), according to data from the Macao Government Tourism Office on Saturday.

Last month also saw travelers staying longer. In February, the average length of stay of visitors reached 1.9 days, up from 0.3 days in January.

According to the local tourism office, the number of visitors to Macao grew gradually in the recent months as visitors from the Chinese mainland do not need to be quarantined due to effective COVID-19 prevention measures and stable epidemic situations on both sides.

The office has made several efforts to promote Macao as a safe destination for tourists, including offering coupons for Chinese mainland tourists, which can be used in Macao and on online platforms.