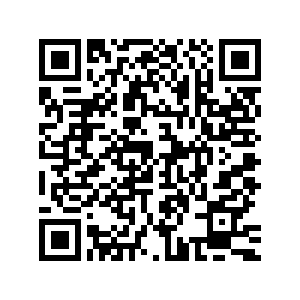 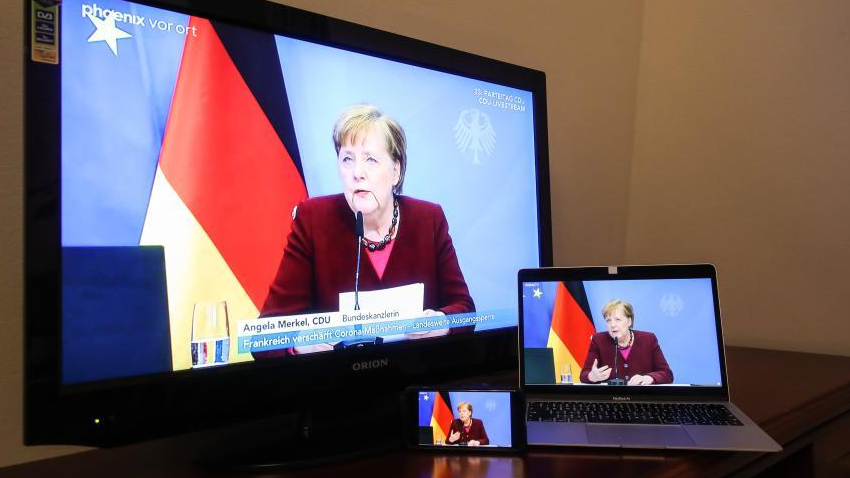 Angela Merkel's 16-year reign as German chancellor will come to an end later this year. Whatever one's feelings about her, she has put her stamp on an entire era. But political epochs rarely end quietly, and "Mutti's" long goodbye is no exception.

German electoral politics have finally started to heat up. The first two state elections of what will be a super election year pointed to the possibility that the federal election on September 26 could produce a new government coalition without Merkel's Christian Democratic Union (CDU) and its Bavarian sister party, the Christian Social Union.

In both Baden-Württemberg and Rhineland-Palatinate, large losses for the CDU coincided with equally strong gains for the Greens and a stable share of the vote for the Free Democrats (FDP). Hence, there is now talk of a possible "traffic light" coalition between the Social Democrats (red), the FDP (yellow), and the Greens. Suddenly, a change of government in Berlin seems like a realistic possibility.

Moreover, criticism of the Merkel government's management of the pandemic – including a staggering amount of corruption in the procurement of masks – has grown increasingly loud. And for now, the power vacuum at the top of the CDU/CSU remains unfilled. The CDU's rather unconvincing leader, Armin Laschet, is facing off against the CSU's more charismatic Markus Söder.

Whoever prevails, the CDU/CSU faces an uphill battle, especially following the resounding defeats in two states where the CDU has for decades presided over a quasi-hereditary fiefdom. Those losses, and the steady rise of the Greens, augur a potential disaster for the CDU/CSU. With every passing day, Germans are coming to the difficult realization that Merkel's chancellorship is indeed ending. Her departure will be all the more painful given the power vacuum within the conservative camp. 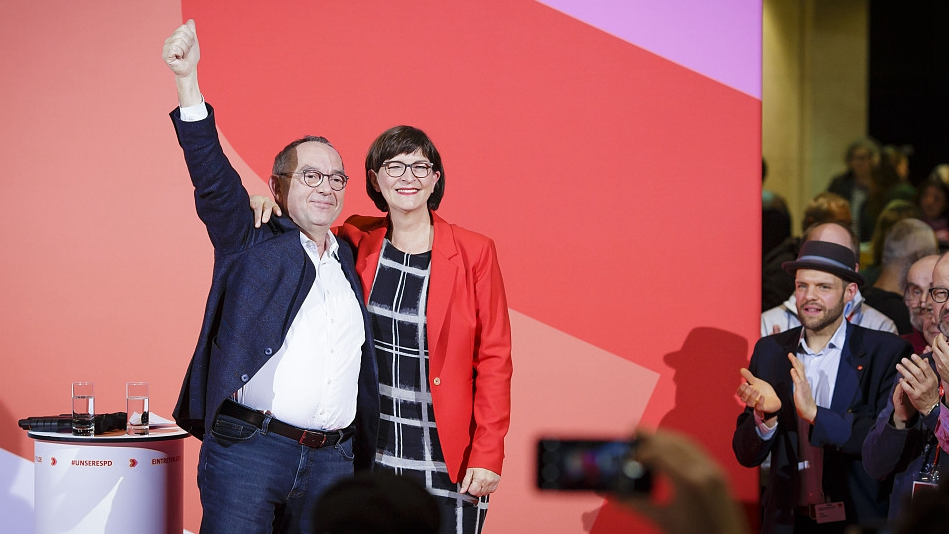 The Merkel era largely coincided with the heyday of globalization – that is, with the opening of China's massive export market. Domestically, however, it was characterized by resistance to reform, and will be remembered more as a time of talk than of political dynamism. Numerous working groups, stacked with the usual commendable experts, were established to discuss topics like digitization. But nothing ever really came of it all.

Even more courageous was Merkel's 2015 decision to open Germany's doors to refugees fleeing violence in Syria and other parts of the Middle East. But these achievements were exceptions that proved the rule. The Merkel era was primarily characterized by quietude, a feature that German voters, having re-elected her three times, obviously appreciated. With the economic sun seemingly always shining on her, why take the risk of reform or strategic audacity?

After such a long period of complacency, it is no surprise that the country is now facing massive structural challenges. Along with the European Commission and other EU member states, the German government will have to work hard to overcome the loss of confidence following Europe's botched COVID-19 vaccine rollout. The pandemic fallout will have to be high on the agenda regardless of who forms the next government.

While the pandemic has accelerated digitization, this momentum must now be used to help Europe catch up to the United States and China. Success here and on digital innovation more generally would be a decisive contribution to Europe's sovereignty, helping the German and European economies remain competitive in the twenty-first century. This will require huge investments in research and development, as well as modernization of education systems. Fortunately, the EU's €750 billion ($884 billion) recovery plan, Next Generation EU, offers a historic opportunity to advance all of these objectives.

The greatest challenge, however, lies in "greening" the economy while also safeguarding workers and preserving social cohesion. Here, the task is too large to manage at the national level. It will have to be done collectively, at the European level, through a European Union that has developed into a global power in its own right.

Thankfully, Donald Trump has left the White House (for good, one hopes), and Europeans recognize that a well-functioning transatlantic alliance will be crucial for protecting their interests in this century. But to strengthen that relationship, Europe will have to share more of the security and political burden.

Neither task will be easy for Germany. But the Baden-Württemberg and Rhineland-Palatinate elections have driven home the fact that Merkel's era of lofty talk and no action is over. Reality is knocking hard on Germany's door, and later this year new caretakers may finally open it.