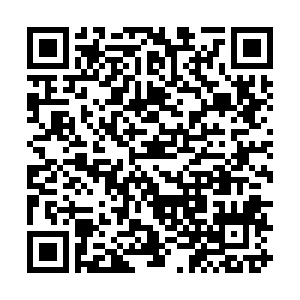 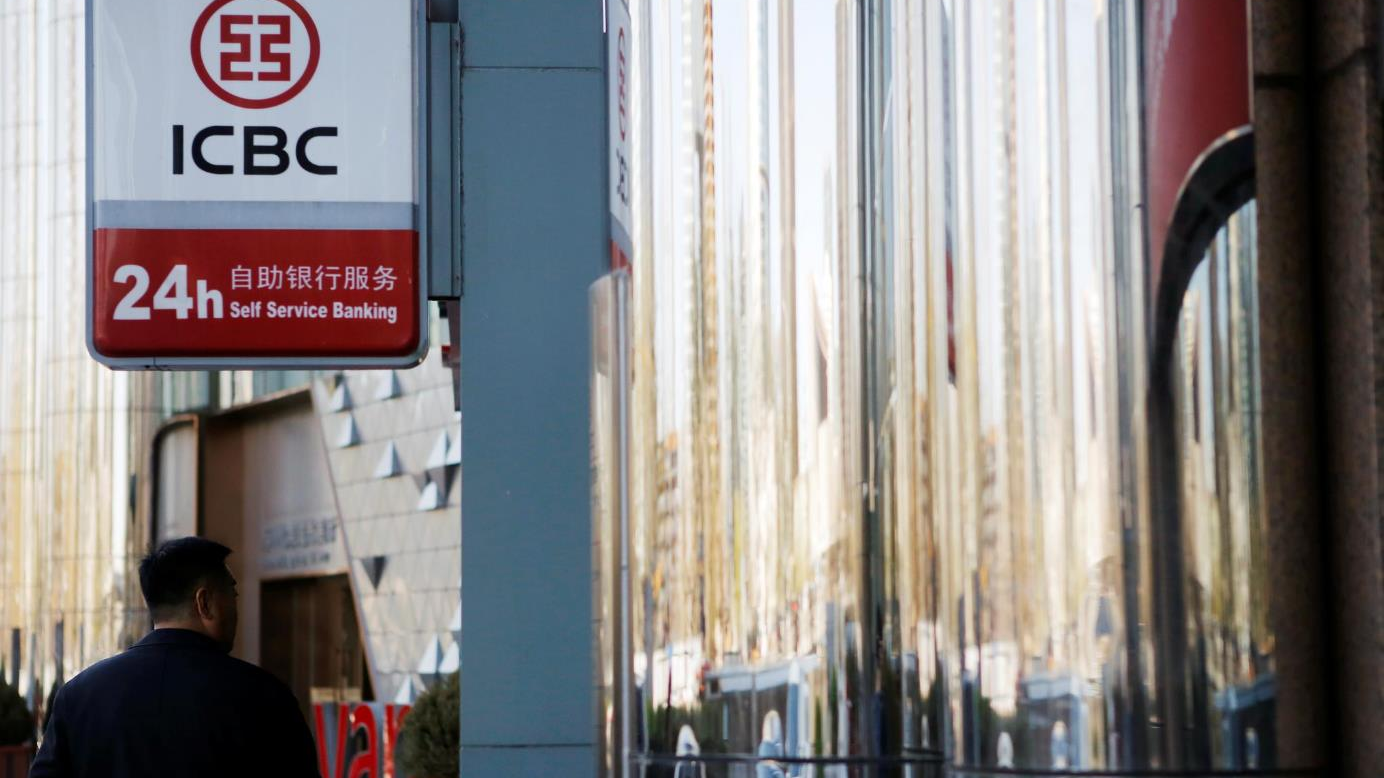 A man walks past a branch of Industrial and Commercial Bank of China in Beijing, China, April 1, 2019. /Reuters

A man walks past a branch of Industrial and Commercial Bank of China in Beijing, China, April 1, 2019. /Reuters

Three of China's largest lenders on Friday booked a jump in fourth-quarter net profit of well over 40 percent, the first green shoots since the COVID-19 pandemic battered borrowers last year.

Net interest margins remained stable for all three, as analysts predict a positive turn in the key gauge of profitability this year.

During the first three quarters of 2020, Chinese lenders made hefty loan-loss provisions as Beijing urged the sector to step up lending to pandemic-hit sectors, but many have begun to see improvements in earnings in tandem with an economic recovery and are expected to continue to do so throughout the year.

"Banks' average net interest margin is unlikely to narrow further from the 2020 level of 2.1 percent because of the central bank's gradual return to a neutral monetary policy stance," said Moody's in a March China Banking outlook.

It was the first profit gain in three quarters for all three lenders.

However, despite the rosier figures, bankers still warned of lurking uncertainty from the pandemic.

In its financial statements, CCB underlined the pressure on asset quality from "the slowdown in macroeconomic growth, intensified turbulence in the international financial market, and rising uncertainties and instabilities in the economic environment."