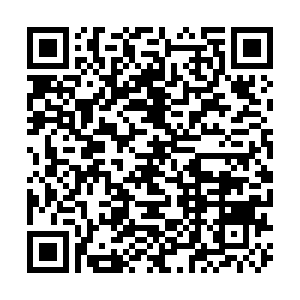 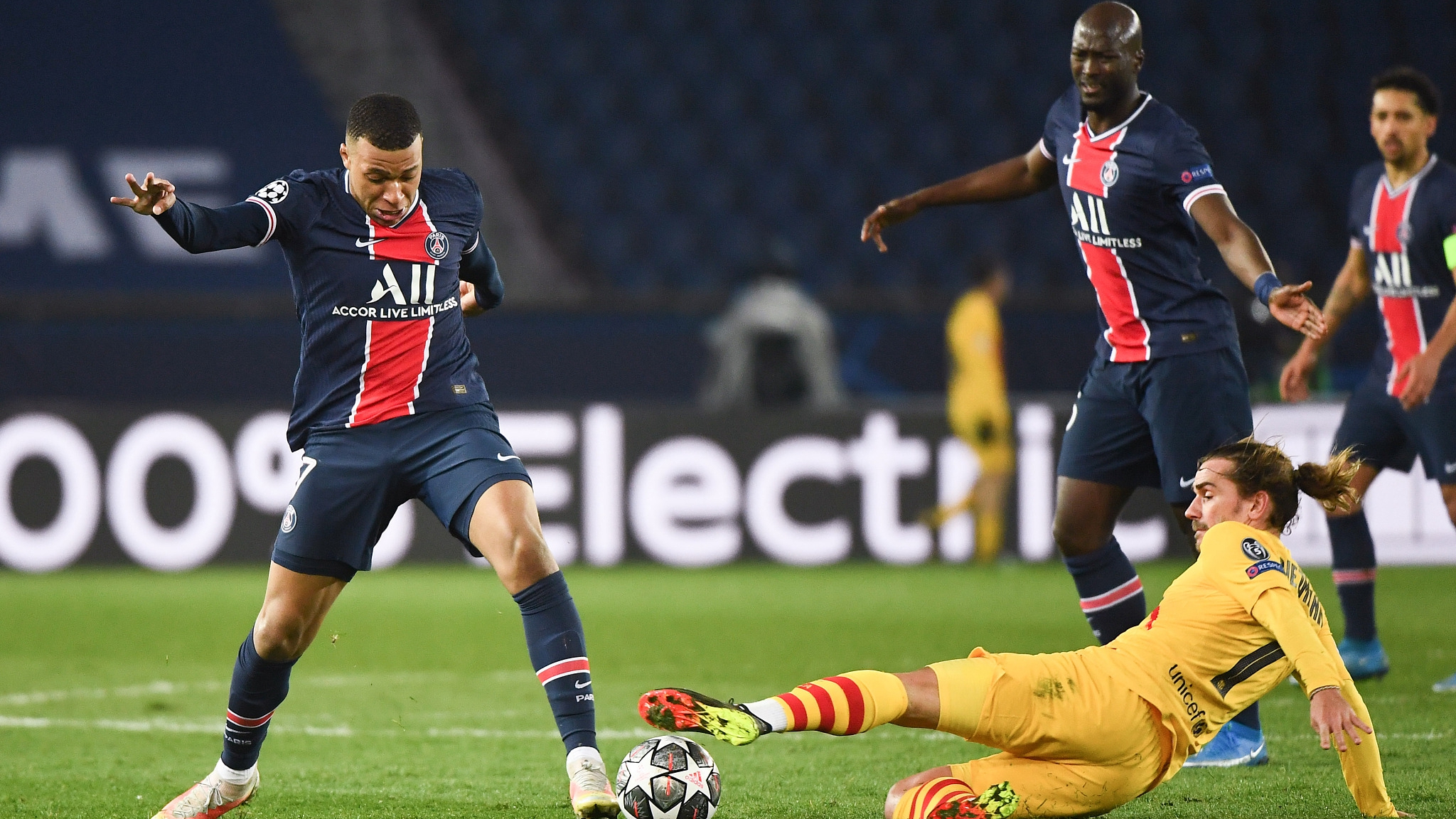 Changing the Champions League to a 36-team format featuring games from 2024 could be agreed by UEFA next week, a member of its executive committee said Friday.

Lars-Christer Olsson, who represents Europe's domestic leagues on the UEFA ruling committee, said it plans to meet on Wednesday if a proposal is ready to be approved.

The preferred option that includes abolishing the traditional group stage could be agreed Tuesday by UEFA's club competitions committee.

There is consensus between UEFA and leaders of European football's top clubs and leagues to add four entries to the Champions League with the teams playing in a single 36-team standings from the 2024-25 season — a variation of the so-called "Swiss system" used in chess tournaments.

Where clubs and leagues differ is how to award the extra places, how many games each team should play and how to distribute the prize money.

The European Club Association wants two entries reserved for teams who did not qualify on merit but are highly ranked by UEFA based on results in past seasons. Critics say that would bail out storied clubs with tens of millions of euros (dollars) in UEFA prize money.

The clubs also want to play 10 different opponents in a format creating 100 extra games in total and four extra midweeks exclusively for the Champions League.

The 30-nation European Leagues group wants three places kept for national champions in its mid-ranked members, and a schedule of eight games for each team. That would create 64 extra Champions League games and save two midweeks for domestic games.

However, the UEFA panel meeting on Tuesday is stacked in the clubs' favor. "We have to be honest and say that the clubs have had more influence [at UEFA] than we have had," Olsson acknowledged.

UEFA has hoped to reach a deal on the post-2024 look of club competitions before its annual congress of 55 member federations on April 20.