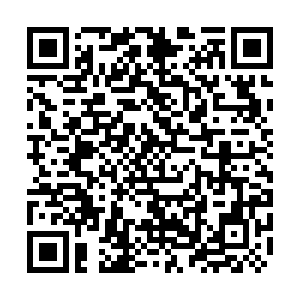 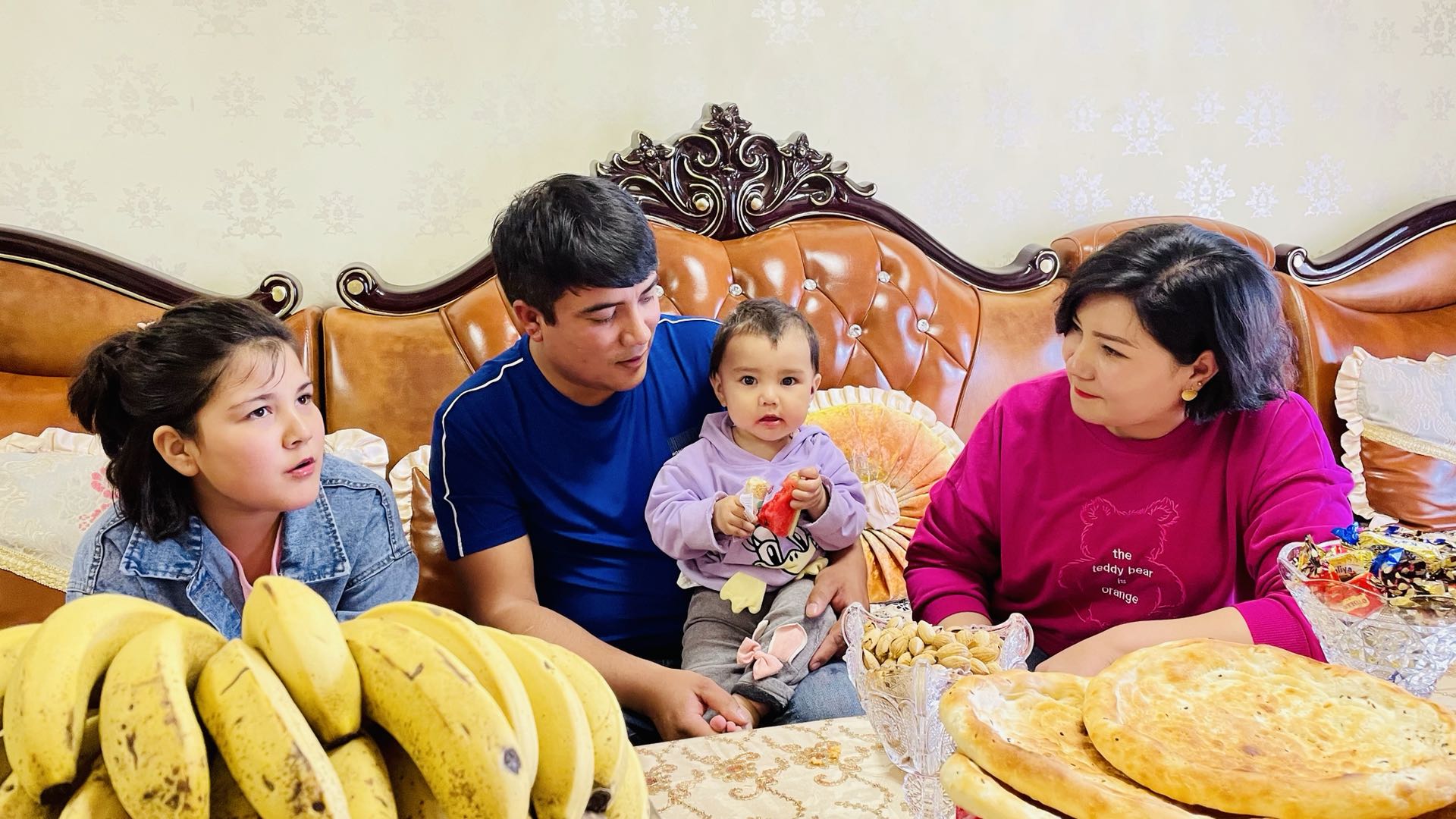 In addition to the so-called "forced labor" issue on cotton picking, there are other Xinjiang-related rumors that have irritated people of the region, such as the allegations of "forced sterilization." A Uygur woman who graduated from a vocational education and training center in Kashgar, northwest China's Xinjiang Uygur Autonomous Region, has refuted such accusations.

Tudigul Nur, 28, graduated from the education and training center in Kashgar in 2019. The woman now has two children, and she said the allegations of "forced sterilization" are unfounded.

"If you believe those rumors that we went through forced sterilization, how could I give birth to my second child? My second daughter was born on March 3, 2020. She just turned one," Tudigul said.

When asked why she went to the training center in the first place, the woman recalled that between 2016 and 2017, she came across websites spreading misinformation about her faith.

"The websites said Muslim women must wear burqas (veils) and are forbidden to work outside," said Tudigul, adding "They also said Muslim men must grow beards. Everything must be divided into 'Muslim' or 'not Muslim.'"

Tudigul's husband, Mamatreshat Ali, who runs a store selling glass, was astounded by the changes in her thoughts. And he suggested that Tudigul go to the training center and learn Chinese laws to avoid extremism.

Tudigul said trainees at the center have six classes a day, and they have two days off every week to go back home.

Various courses are available at the training center, including laws and regulations, Mandarin Chinese and different vocational skills.

She said she attended a tourist guide course and she wishes to work as a guide in the future, because Kashgar has long been a popular tourist destination.

Tudigul, who used to believe Muslim women shouldn't go out to work, now realizes that men and women have equal rights.

At a press briefing in Beijing last week, in response to allegations of "forced sterilization" in Xinjiang, the autonomous region's spokesperson Elijan Anayat said Xinjiang prohibits such illegal acts as late-stage induced labor, forced birth control and forced pregnancy tests. Whether to take contraceptive measures is up to individuals to decide voluntarily, and no organization or individual can interfere.