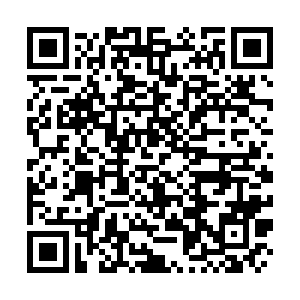 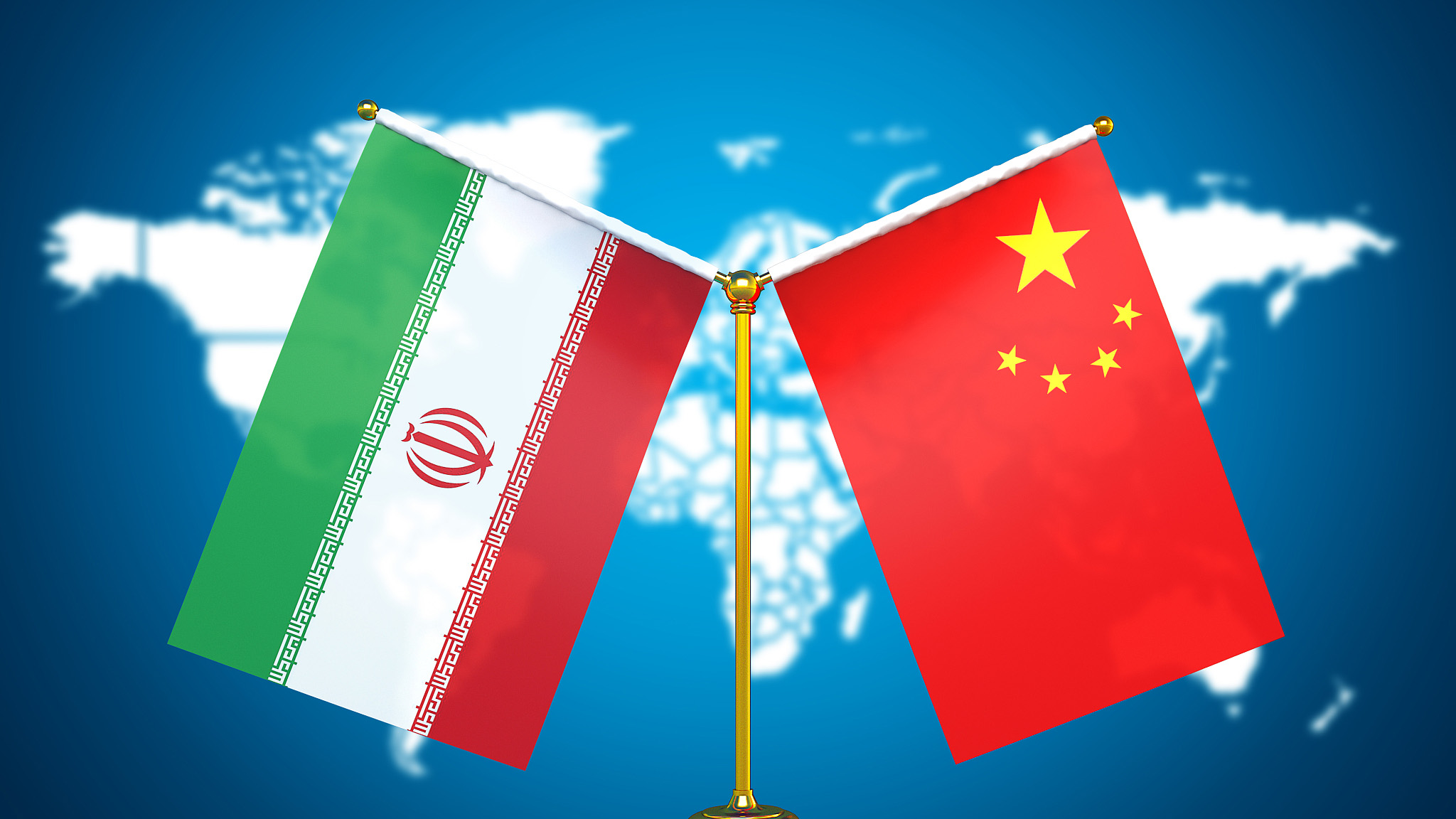 Starting from March 24, China's State Councilor and Foreign Minister Wang Yi has been on a tour of the Middle East to strengthen relations with Saudi Arabia, Turkey, Iran, the United Arab Emirates, Bahrain, and Oman. It comes at a time when the energy-rich economies appear to be slowly distancing themselves from the United States and moving towards China.

As a result of this increased engagement, Wang Yi's trip has been a huge diplomatic and economic success from day one. All things considered, there are certain prospects in China's foreign policy for the strategic region that will always stay the same no matter how hard outside powers might try otherwise.

Thanks to China and its foreign policy of non-interference, the win-win relationship with the region will never change, and even if it does, it will be to move forward together and to make the Middle East a safer, stronger and much more prosperous place for all sides.

China as a mediator

China has a legitimate and potentially valuable role to play in building an inclusive security architecture in the Middle East, including mediating between Iran and the United States in the ongoing nuclear dispute.

The U.S.-led "maximum pressure" campaign against Iran, as well as the hysteria churned up on it by Iranophobes and "fake stream" media in the West, has created a reality that bears little relationship to actual reality. It has ended in failure. It has also given the rules-based order a chance to prevail over U.S. unilateralism in the region.

During his two-day visit to Tehran, Wang Yi and his Iranian counterparts exchanged views on strengthening the bilateral relations, including the future of the nuclear accord. The U.S. left the deal in 2018, and Iran stopped implementing nuclear commitments. Wang Yi has urged all sides to return to the negotiating tables to revive the accord – for Washington to ease unilateral sanctions and for Tehran to resume fulfilling nuclear commitments – to promote and sustain nuclear non-proliferation.

When it comes to trade and economic relations, the signs are also hopeful. The two sides have agreed to continue cooperation on energy projects, pipelines, and rail links despite U.S. pressure and threats. The two sides are expected to finalize and implement a 25-year economic cooperation plan. The accord would include investments by China in Iran's key energy and infrastructure sectors to the tune of $600 billion in the next decade. 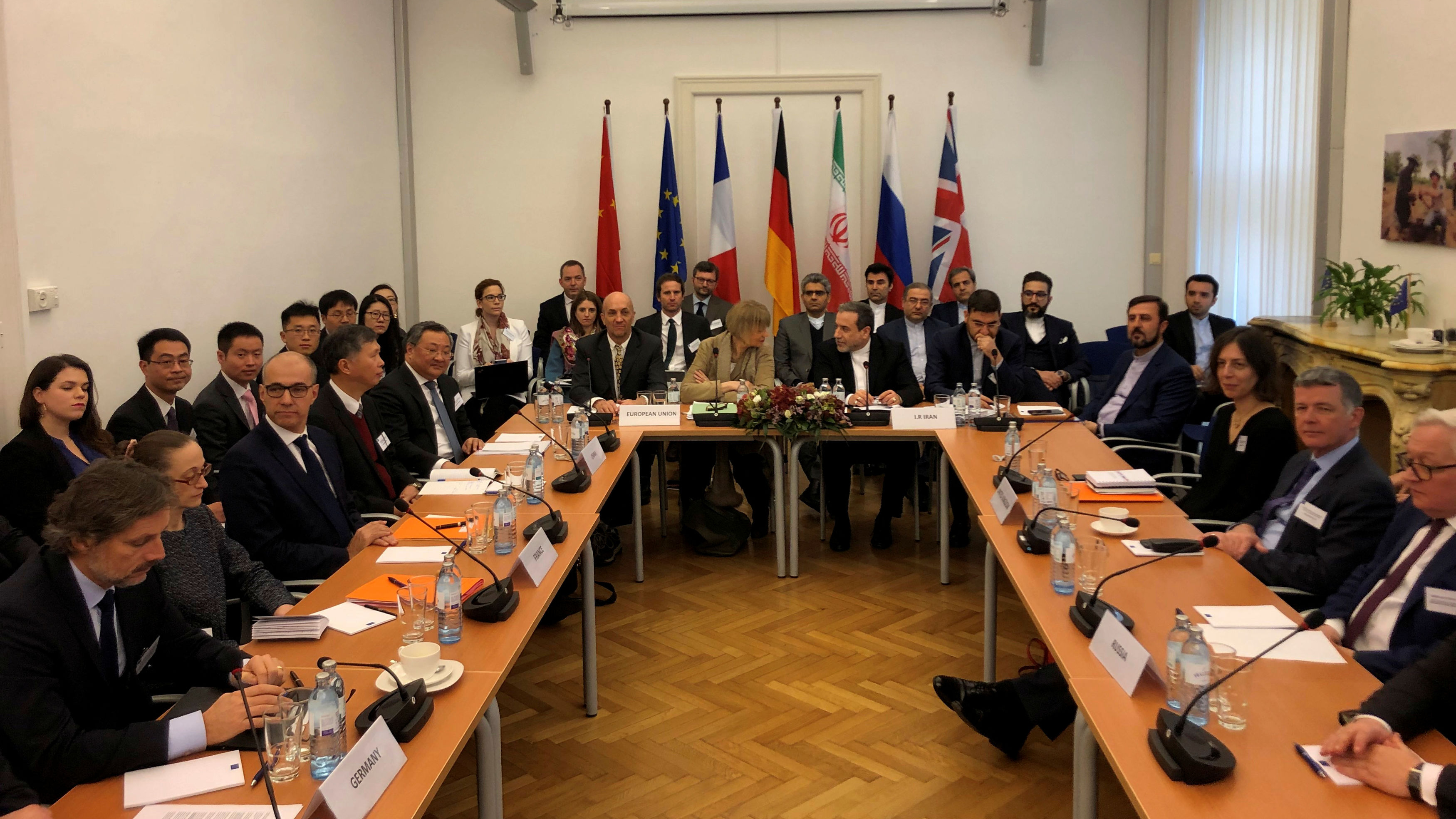 It makes economic sense because Iran has been hit by the COVID-19 pandemic and U.S. sanctions. It is also a key country on the Belt and Road Initiative (BRI) and one of the major crude oil exporters to China. In the interim, Iran needs China for trade and investment as it is not on good terms with the European signatories to the nuclear deal, Britain, France, and Germany. Given their long-established relations with the U.S., Tehran doesn't expect the EU to "grow a spine" to challenge Washington.

China as a developer

Saudi Arabia, Turkey, Iran, the UAE, Bahrain and Oman have all signed on to the program, along with Iraq, Kuwait, Lebanon, Qatar, and Yemen. Faced with the difficulties of the pandemic and slow growth over low crude oil prices, aggravated by a policy of disengagement by Washington from the region, China's partners have embraced the BRI and Chinese finances.

This has led to regional economic stability, high-quality cooperation in science and technology, clean energy, and new infrastructure development projects and links. Amid all the sound and fury accompanying Washington's regional politics, assertions about Beijing's "geopolitical ambitions" have been proven fairy tales. China is no threat to the region. It is promoting a serene environment in a way that benefits all sides.

It's a sign of hope that Wang Yi has much going for him during the trip. Expect the successful trend to continue in the UAE, Kuwait and Oman – just as the BRI continues to expand throughout the energy-rich region and beyond.

Thanks to the Export-Import Bank of China, the Silk Road Fund, and the Asian Infrastructure Investment Bank, the world's second-largest economy has much of what the region needs in terms of trade and technology, infrastructure and construction, as well as foreign direct investment and finance.