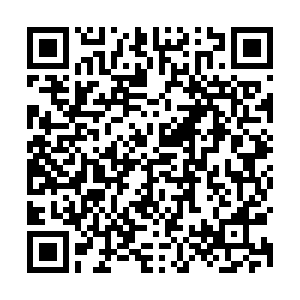 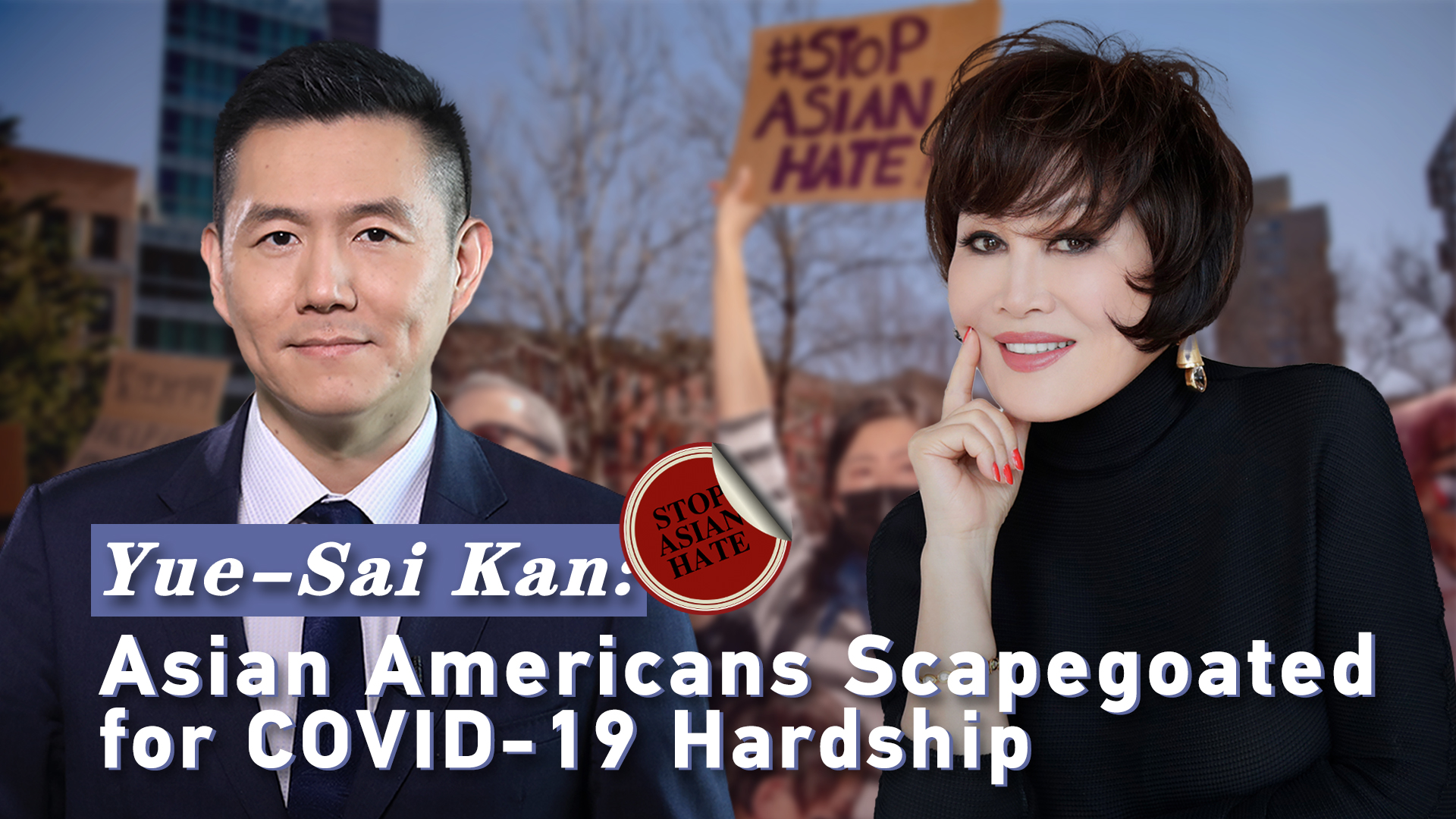 Editor's note: Anti-Asian racism and violent attacks on Asian people have only increased in recent months. Since COVID-19 started in the United States, hate speech and violence against the AAPI community has run rampant. In an interview with CGTN anchor Wang Guan, Yue-Sai Kan, Emmy-winning TV host and Co-Chair at China Institute said Asians have become scapegoat for the hardship brought by the COVID pandemic. She also blamed media sensationalism and right-wing politicians for the rising hate against Asians.

WANG GUAN: There has been rising hate attacks against Asians, not just verbally, now it's getting very physical. From California to Georgia, from 56-year-old ethnic Chinese man knocked unconscious in metro. To this now famous 75-year-old Chinese lady in San Francisco attacked in the face. As a Chinese American, as an Asian, Yue-Sai Kan, how do you feel about all this? Would the situation deteriorate further?

YUE-SAI KAN: Of course the situation would deteriorate further if we don't do something about it. But, we are doing something about it. You know, last year when COVID-19 started in March, 2020, I began to see some anti-Asian activities. And I was really alarmed. So I actually wrote an open letter. This open letter, actually, there's a lot of facts and suggestions, and also physical tips to teach Asians how to protect ourselves.

Unfortunately, today, that situation is worse, it’s now a crisis. We are not only verbally abused. People can tell you that there's strangers come up to me would say “CHINKS go home”, or they will be physical, they will push you onto the ground, they will slash your face. But the worst thing is like humiliating, like spitting on your face. I just read someone was urinated on in the subway. Can you imagine that how humiliating that is? A lot of Asians are so afraid. They deal with this on a day-to-day basis. Of course, nothing is worse than the six Asian women that were killed in Atlanta. The worst part of it really is that the killer is not even prosecuted with hate crime. This is just serious, in the last 11 months over 4,000, almost 4,000 cases of hate crime against Asian Americans were reported. It's just reported case. Yes, these are just reported cases. You have to understand we are basically very timid people. We don't really make a lot of noise. I really believe that this number is much higher.

WANG GUAN: Jeremy Lin said he has been called coronavirus . Representative Judy Chu says, quote,“there is a direct link between Donald Trump's rhetoric and the kind of horrible hate crimes and incidents that Asian Americans across this country are experiencing”. Does the terms “China Virus” and “Kung Flu” populated by some politicians create division and discrimination?

YUE-SAI KAN: Unfortunately, racism has always been a part of the U.S. fabric, U.S. culture. This is really unfortunate. We have a history of vilifying minorities, especially in times of crisis. I think it has to do with being. Now I may be wrong and maybe and, I may be politically incorrect to say this. I think it has a lot to do with the basic instinct of white supremacy. Today. The pandemic really has aggravated this situation, as you know. They turned what I called moderate racists into haters. Because Americans, a lot of Americans are really suffering from this. They are really feeling the hardship due to COVID-19. So they were finding, trying to find a scapegoat for this situation. They needed to, they needed to hate somebody, right? And Donald Trump just push the envelope a little bit. You know, Donald trump has a lot of fans, right?

The second thing I really think fanned the situation is the U.S. traditional media. The U.S. media is very strange today. If you turn on the television in America, you will see, you watch one channel and watch another channel and you don't believe you're in the same country. They're so so different in the way they present the news. Journalists today are very biased and very divisive. It is really not good. In the old days, you know that journalists were trying to find the truth. Today journalists are trying to find sensationalism.

That's really bad. Of course, the third thing I want to say is social media. This institution is horrible. It allows a lot of lies and untruths to spread like wild fire. This is very, very dangerous. And many people really use it and exploit it.