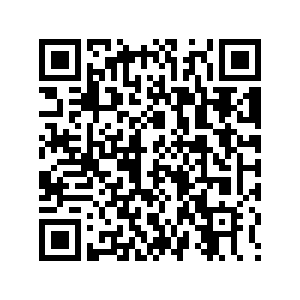 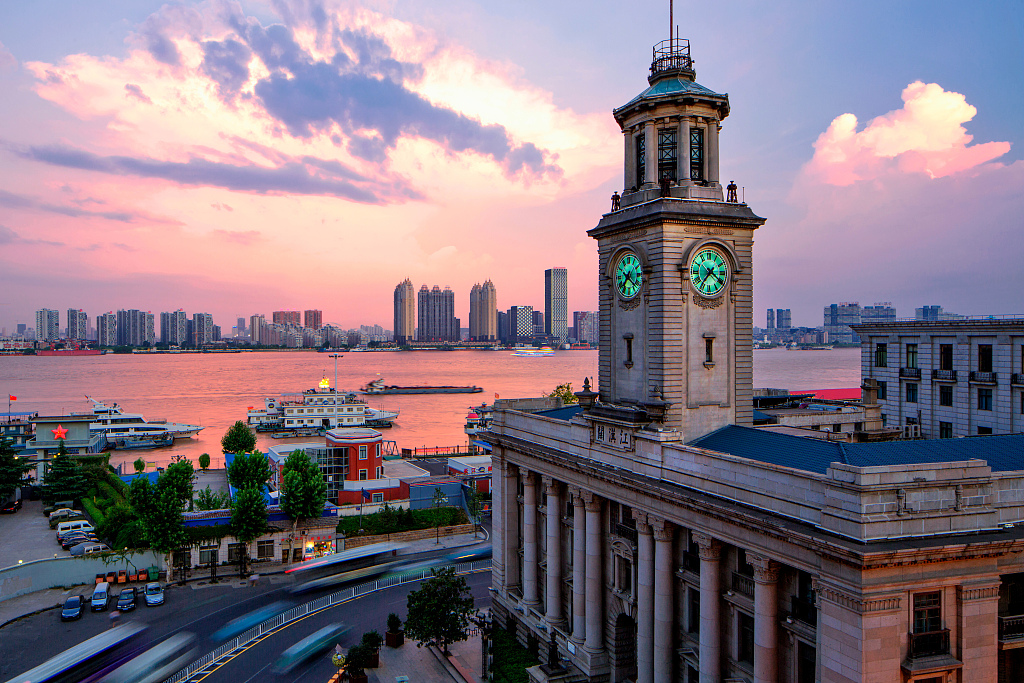 Travel takes you to different places and offers you the chance to encounter stunning landscapes and wonderful cultures. Starting today, CGTN will bring you a series of travel guides to some great destinations along China's high-speed expressways to give you some ideas about how to start a road trip in China.

It's worth noting that the city that was once hit hard by the coronavirus has revived and has seen significant growth in visitors from across the country since last August.

Wuhan boasts a long history that goes back some 3,500 years ago. It's seen as the cradle of the brilliant Chu Culture. Many historical remains of the Pre-Qin Period (2100 B.C.-221 B.C.) have been excavated from the three ancient towns. 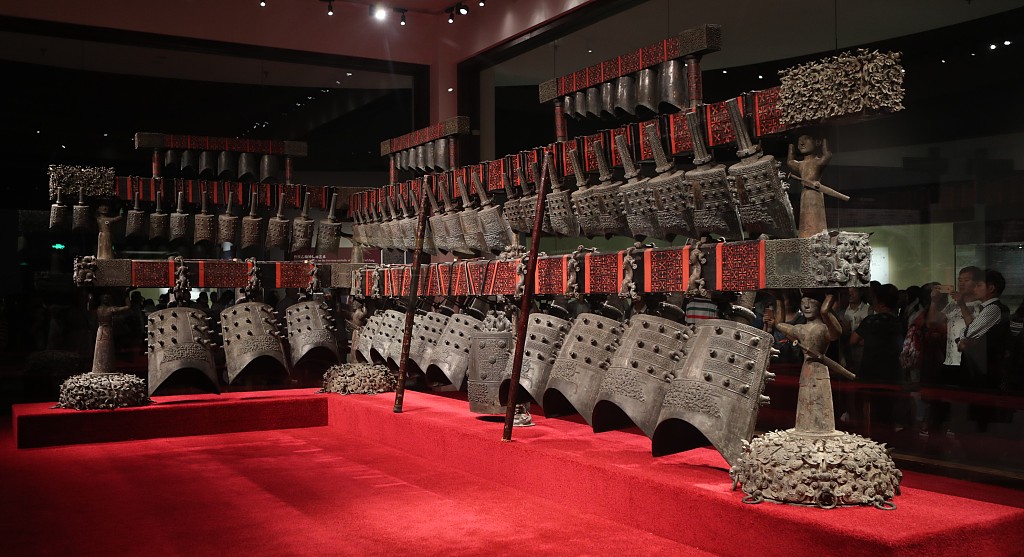 Hailing from the ancient Chu culture, the culture of Wuhan city has accumulated rich cultural details. It's difficult to describe the city's cultural identity in one or two words. Known as China's thoroughfare, Wuhan has acted as a transport and industrial hub for central China since ancient times. Hence cultural integration is what defines Wuhan's culture.

This transportation hub is accessible from all sides. If you start from Beijing, it will take you about 15 hours to travel the 1,180-kilometer route along the Beijing-Hong Kong-Macao Expressway to Wuhan.

The Yellow Crane Tower sitting atop Snake Mountain in Wuchang District is indisputably the most symbolic landmark in Wuhan. Located at the confluence of the Yangtze and Han rivers, it was originally built as a military watchtower during the Three Kingdoms period (220-280). Since then, the historical pagoda has been torn down and rebuilt more times. 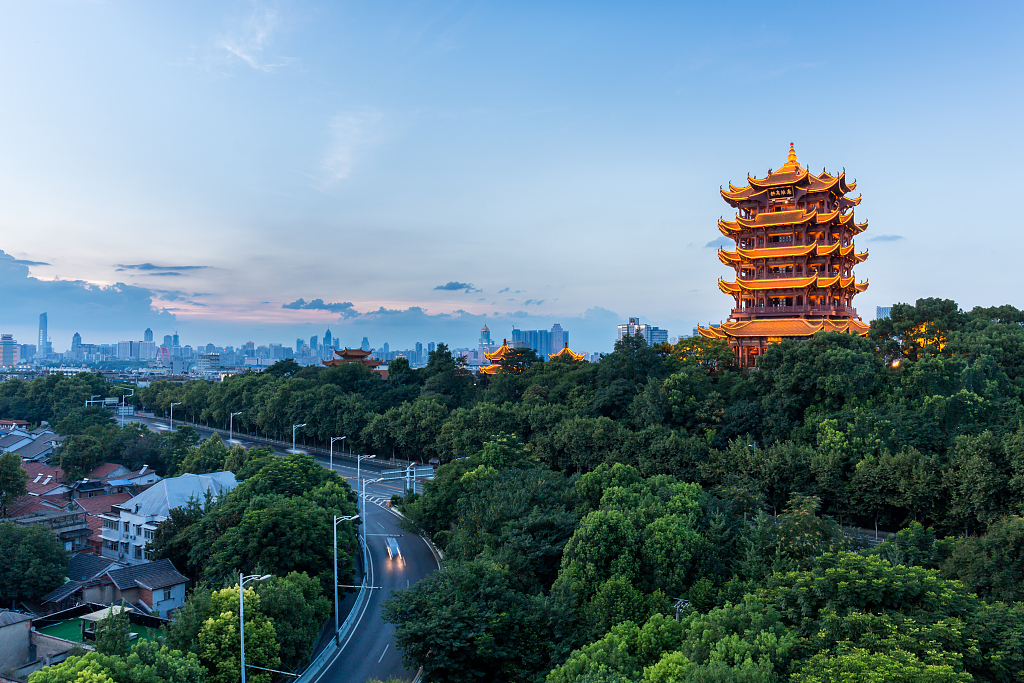 And of course, no trip to Wuhan is complete without taking a walk along the Yangtze river and snapping a photo of the grand Wuhan Yangtze River Bridge, which is located between the Snake and Guishan mountains in Hanyang. 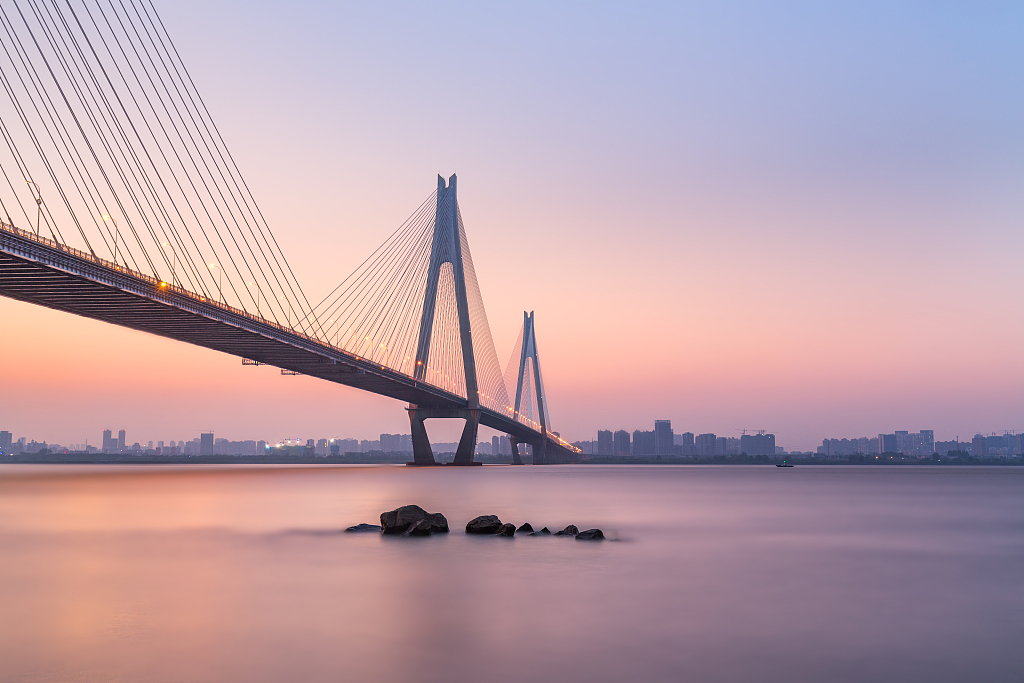 If you're lucky enough to see the blooming cherry blossoms in spring, don't miss the East Lake Cherry Blossom Park. 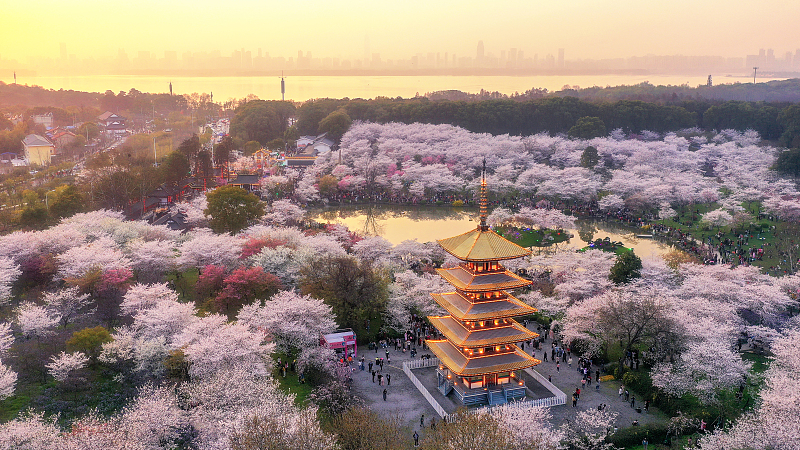 Wuhan is a paradise for gourmets. Street snacks such as hot-dry noodles, spicy duck neck and Doupi, a pan-fried delicacy of glutinous rice and minced meat, are famous throughout the country. As a proof of its thriving food culture, Wuhan people have a unique term for eating breakfast — guozao, or passing the morning. 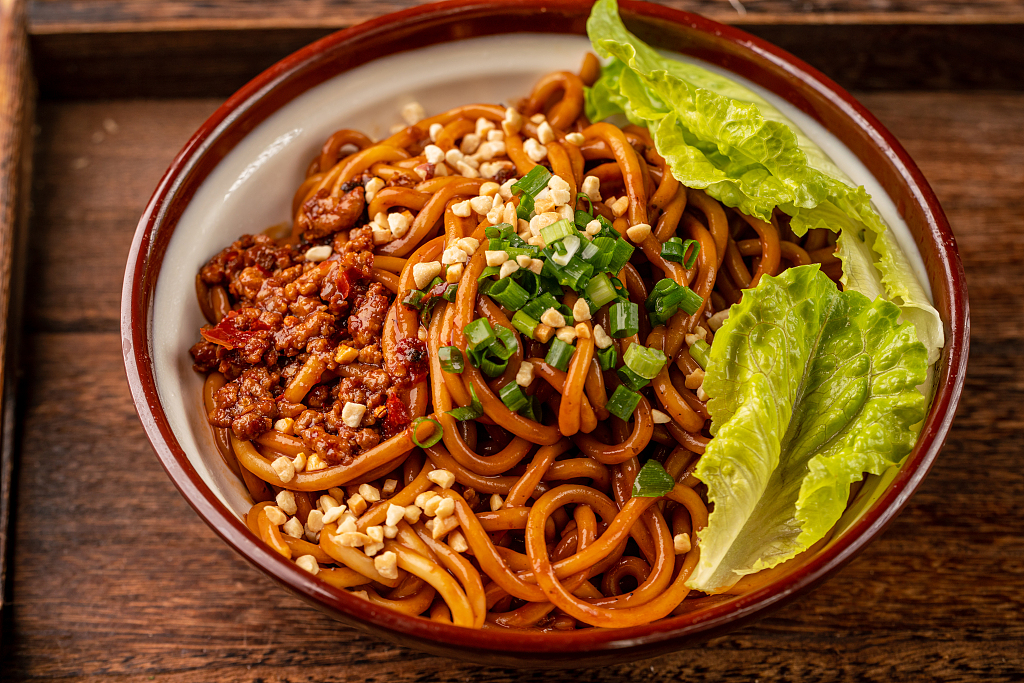