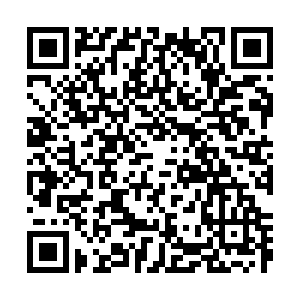 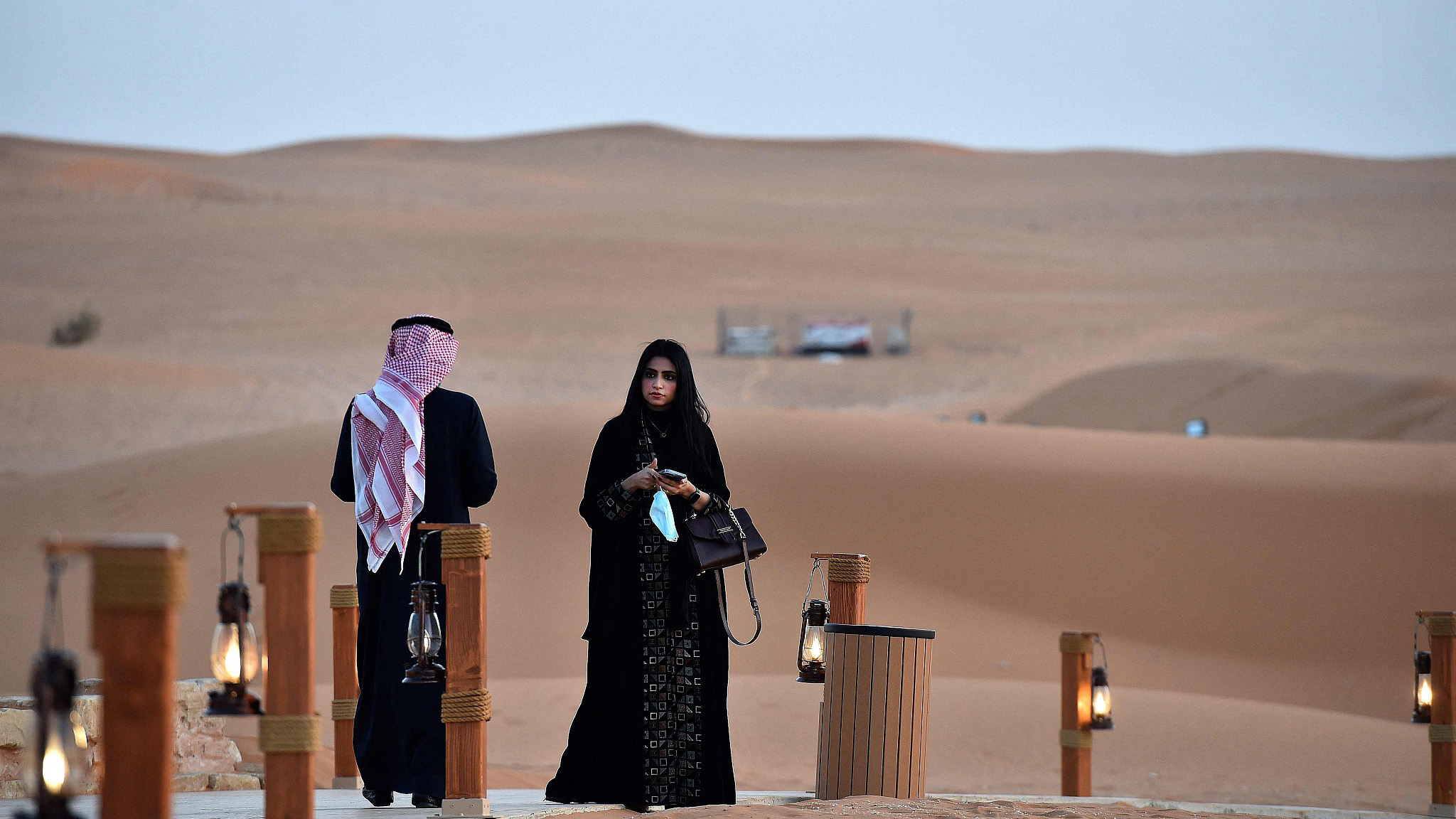 Chinese State Councilor and Foreign Minister Wang Yi is on an official trip to Saudi Arabia, Turkey, Iran, the United Arab Emirates (UAE) and Bahrain and a working visit to Oman. In the face of bullying of Beijing and Arab states by some Western countries under the pretext of human rights, the two sides have a shared interest to protect themselves from outside intervention.

A bilateral consensus between Beijing and Mideast nations was therefore a pressing priority to jointly counter the coordinated Western propaganda in addition to discussing regional affairs and strategic issues, building a strong wall against pandemic, reviving the region's economy and promoting synergy through the Belt and Road Initiative (BRI).

While Wang's interaction with Mideast leaders will deepen ties with all the six countries that have signed up for the BRI along with Iraq, Kuwait, Lebanon, Qatar and Yemen, the visit would safeguard the UN-governed international system and rules-based global order.

Beijing never took sides in the regional conflicts so that tensions may not spin out of control and status quo could be retained. China's impartial stance, growing respect as a political and development ally and consistent position to iron out differences through peaceful means make it a potential deal broker to tune up regional peace and stability.

That's why in the first leg of his six-nation trip, Wang gained support from Saudi Arabia, where Crown Prince Mohammad bin Salman firmly backed China's position on the Xinjiang Uygur Autonomous Region, the Hong Kong Special Administrative Region and Taiwan region, blasted attempts to interfere in Chinese internal affairs and described Western disinformation as an effort to pit the Muslim world against Beijing.

Saudi Arabia, together with Bahrain and the UAE, is one of the U.S.' key allies and has been among numerous Muslim states that rejected the alleged Chinese abuses in Xinjiang and supported the security law for peace in Hong Kong at the UN. As U.S. President Joe Biden gears up to target Saudi Arabia on the so-called human rights violations, China firmly stands by the Kingdom to protect its national sovereignty from external interference.

In Turkey, President Recep Tayyip Erdogan assured Wang his country firmly opposed any form of terrorism and expressed desire to build closer ties with China. With the EU threatening to "use the instruments and options" and impose economic sanctions on Ankara, Wang's proposal to increase exports of Turkish products and currency swaps could help the battered Turkish economy, stabilize the shedding lira and offset the bloc's mounting pressure.

Ahead of Wang's visit, Beijing continued its long-standing commitment with Tehran and urged Washington to demonstrate a sense of urgency and take practical actions to secure the Iran nuclear deal. Biden signaled to rejoin the 2015 nuclear treaty but hooked up the talks with Iranian suspension of uranium enrichment.

Tehran is one of the rare areas where the U.S. seeks Chinese cooperation, and China is determined to play an active role in bringing the comprehensive deal back on track. As Biden is cautious to reinstate the international-brokered agreement, a recent push by 43 U.S. senators, to look for a broader deal with Iran without returning to the original pact, endangers the restoration and doubts American sincerity on a critical issue. 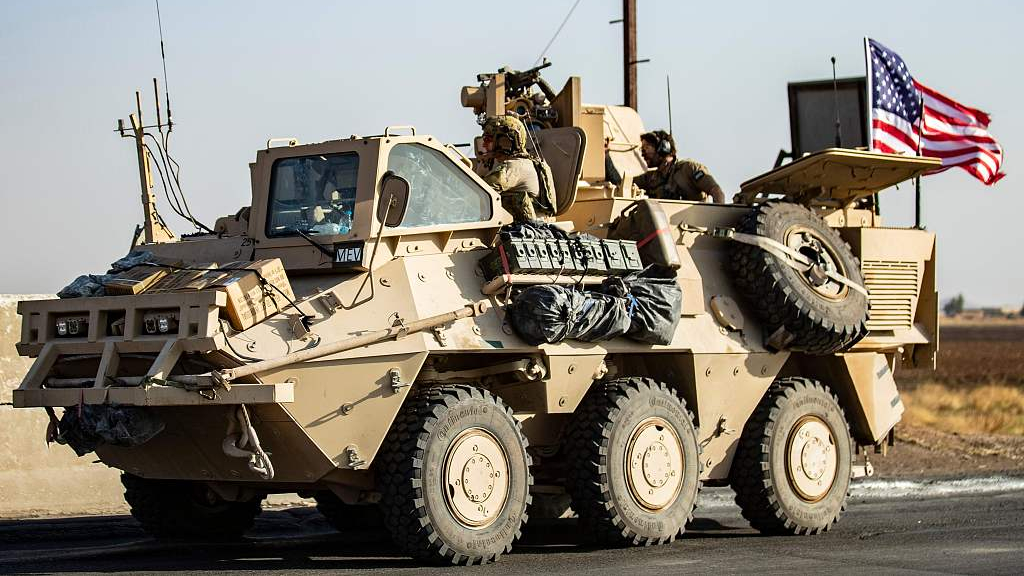 The U.S. was first to unilaterally withdraw from a binding treaty and force Iran to retaliate, so it is Washington that should lift sanctions on Tehran and lead the way for constructive and meaningful negotiations, or its goal of nuclear non-proliferation would loom in the dark.

Amid Western mercenary attitudes to stockpile vaccines for their population, Gulf nations such as the UAE and Bahrain are quickly inoculating their people using the China-made Sinopharm vaccine. But some irresponsibly link purely a humanitarian gesture to save valuable lives with "vaccine diplomacy" and seek support for each other's counter-terrorism efforts, fearing evolution of the Mideast-China relationship through a new type of cooperation.

Unlike U.S. politicians who see national security threats emanate from China, Russia, the Democratic People's Republic of Korea or Iran – ordinary Americans think otherwise. They believe the biggest threat comes from inside the country, "from other people in America and domestic enemies." After the Capitol riots, only 6 percent of Americans felt the U.S. democracy and rule of law was "very secure," with 51 percent saying political violence would increase in the next few years.

The U.S. is caught up in an obsession that it can round out its strategy, aimed at regaining the lost American global leadership, through forced alignment against China. Just days after the EU imposed restrictions on Chinese officials, the bloc has realized that it should pursue an independent China policy, free from U.S. influence, as German Chancellor Angela Merkel said Brussels and Washington didn't agree on everything over Beijing.

With Mideast countries voicing strong support for China, including on human rights, the U.S. should quickly understand it lacks resources and ability to dominate the globe and its bullying of nations in the pretext of human rights violations would fail in a multipolar world. As the Middle East has been drifting away over Washington's panic-mongering policy and Biden's arm-twisting of Arab states accelerates this break-up process, the regional nations discover a much more earnest and honest partner, China, to jointly beat back the U.S.-led whisper campaign.