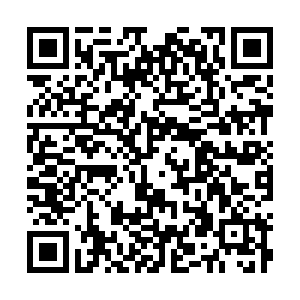 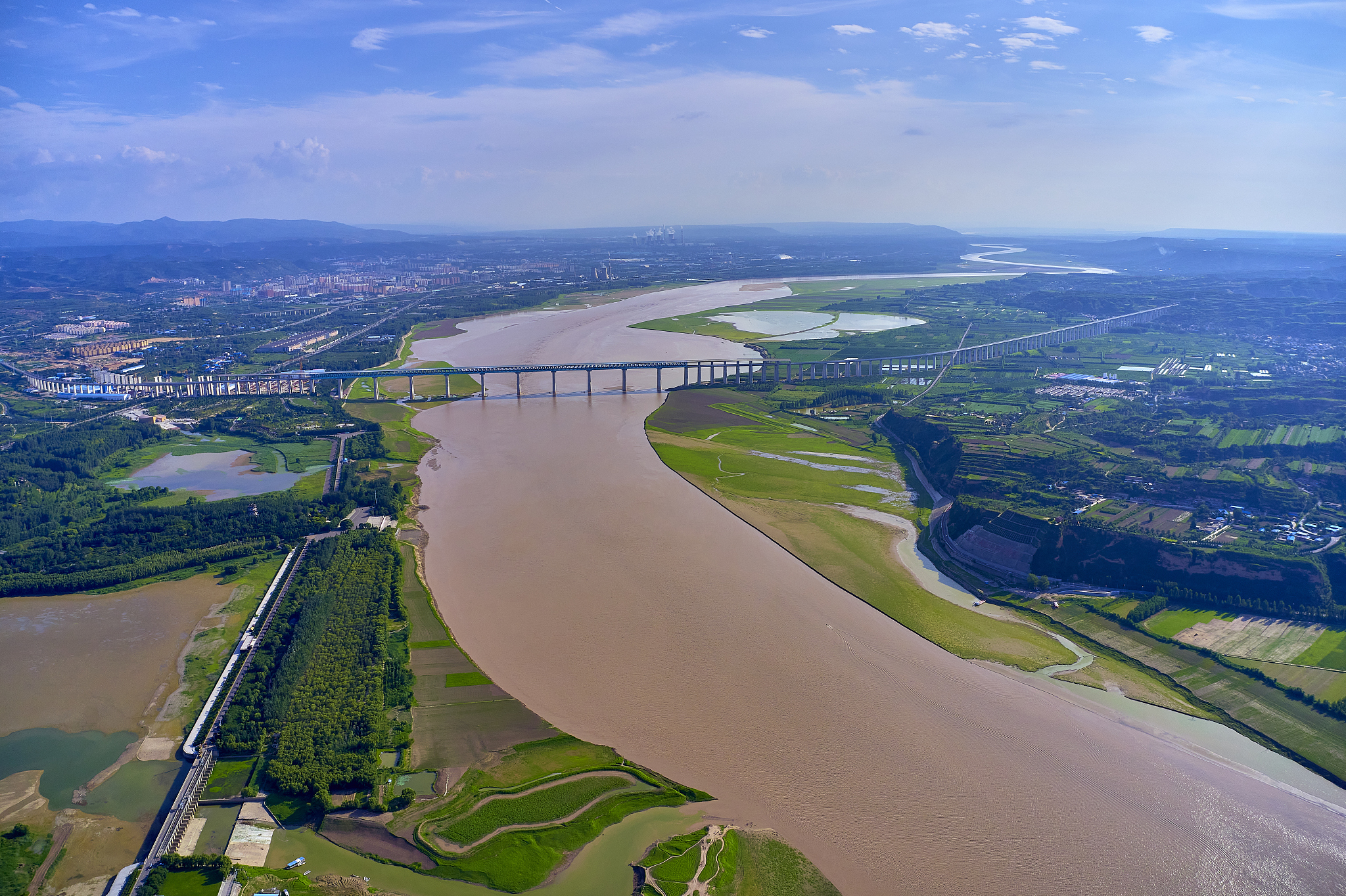 China's Ministry of Ecology and Environment on Friday initiated a roughly two-year targeted project to investigate all outfalls along the Yellow River and some of its major tributaries.

This pollution control project involves nine provincial regions ranging from where the country's second-longest river originates to where it flows into the sea, said Vice Minister Zhai Qing.

Combining on-site investigation with technologies such as satellite remote sensing, infrared and sonar sensing, and big data, the ministry will ascertain the amount and whereabouts of these outfalls and monitor pollutant inflows.

With an investigation into industrial, agricultural, and urban sewage outfalls, the ministry aims to trace the source of polluted water and tailor solutions for significant pollution problems of different areas.

Based on the two-year investigation, the ministry vowed to finish all pollution control work on these outfalls by 2025. Since 2019, it has launched similar projects along the Yangtze River and the Bohai Sea coastline.