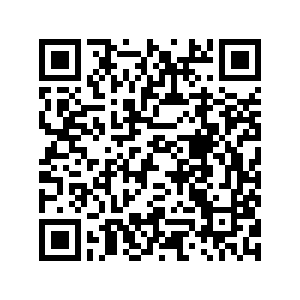 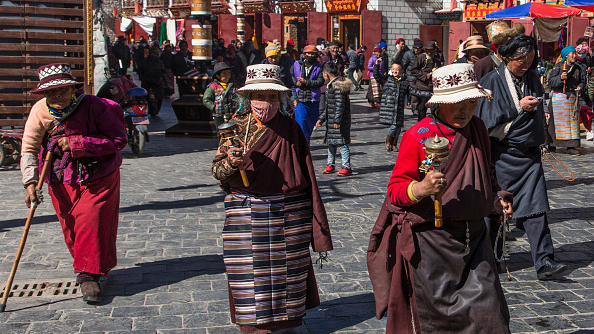 Editor's note: Xiao Jie is the deputy director of the Institute of Contemporary Studies at the China Tibetology Research Center. The article reflects the author's opinions, and not necessarily the views of CGTN.

Nowadays, we are experiencing the 62th anniversary of emancipation of millions of serfs in Tibet in 1959, reminding us of the dark age in Tibetan history and tremendous promotion of ordinary people's livelihood afterwards. Since emancipation, people in Tibet have been struggling to fight against poverty, with the support from China's central government and other provinces and municipalities. The Tibet Autonomous Region (TAR) of China completed the cause of comprehensive poverty alleviation by the end of 2019, ahead of the national-level victory declared on February 25, 2021 by Chinese government, marking the elimination of absolute poverty existing in Tibet for thousands of years.

Poverty alleviation in Tibet, being an outstanding example of that in all of China, might provide several indications to the global cause of fighting poverty, especially in terms of empowering the grassroots impoverished people and stimulating their desire and capability to obtain wealth by their own hands.

In the practice of poverty alleviation in Tibet, governments of various levels have paid attention to vocational training, in order to enhance the human capital of people of different ethnic groups, especially ethnic minorities. This is of course suitable for realities of Tibet and also compatible with existing academic theories provided by experiences of most developing countries.

From the perspective of development economics, education and vocational training are vital for full employment, so as to enhance economic development and reduce poverty in a backward economy. That's what Tibet has done during the past years since the 18th national congress of Communist Party of China.

The government of TAR, insisting on strategies of promoting employment and human capital, has provided large-scale vocational training programs to those impoverished people, particularly farmers and herdsmen who migrated from areas with high altitude and poor environment to new settlements near cities and towns, and who are in urgent need of professional skills to earn more money and live better lives. Those vocational training programs have provided large quantity of qualified human resources for the comprehensive poverty alleviation in Tibet and improve the living standard of tens of thousands of families of different ethnic groups, deserving a commendation from those who really care about global poverty reduction. 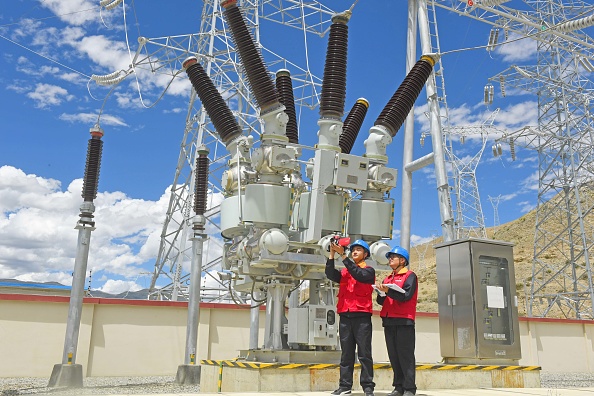 Technicians of the State Grid check the power supply equipment in a 110 kV substation at an altitude of 3,540 meters, in Shannan city, Tibet Autonomous Region, southwest China, June 17, 2020. /Getty

Technicians of the State Grid check the power supply equipment in a 110 kV substation at an altitude of 3,540 meters, in Shannan city, Tibet Autonomous Region, southwest China, June 17, 2020. /Getty

However, there are still several so-called "experts," media reporters and politicians in Western countries with hypocritical and ugly intentions, who distortedly criticize or even slander the practice of poverty alleviation in Tibet, even though a large number of neutral comments that can be found in third world media sharing similar needs of development with Chinese people acknowledge the tremendous progress Tibet has achieved in enhancing people's livelihood.

Some Westerners, with no solid base to attack the obvious economic development in Tibet, started a rumormongering campaign similar to the case of Xinjiang Uygur Autonomous Region to label vocational training as "militarized" with the purpose of creating "forced labor."

Last year, Adrian Zenz, a notorious German scholar spreading large quantities of rumors on Xinjiang's human rights situation, published a report alleging "Xinjiang's militarized vocational training comes to Tibet," trying to use some fragmented pictures to illustrate the existence of "forced vocational training and forced employment so as to cultivate discipline and eliminate religious influence among Tibetans." This is evidently another effort to sling mud at China's human rights conditions with the support of Western powers.

After the publication of this report, some Western media and governments started to manipulate the "forced labor issue in Tibet" without any hesitation. For example, Jim McGovern, a U.S. House representative and the long-term supporter of the Dalai Clique, raised a bill in the U.S. Congress to slander "forced labor issues"in both Xinjiang and Tibet, using the same tone as Zenz. Based on field investigation of the author and colleagues, vocational training in Tibet respects the will of all participants, without any coercion, let alone "militarized management."

Given the fact revealed in the Xinjiang cotton boycott by Western countries with political and economic calculation, it is definitely reasonable to believe the "force labor issue in Tibet" is another topic fabricated to deter the rise of China's international influence.

Tibet is not a static anthropological museum, nor an exotic Shangri-La, but a rapidly developing society, in which people of various ethnic groups, like the people in other parts of China, are endeavoring to improve their living standard in the modern market economy. Although developing at a fast pace, Tibet is still a relatively backward area in economic and social perspectives in China, which is also a developing country.

Therefore, to achieve full-scale development and meet the needs of self-development of different ethnic groups remains top human rights issue in Tibet. It is necessary for those in developed societies to remember their own history of development and catching-up policies, and show more empathy to the struggle of people in Tibet to fight against poverty.