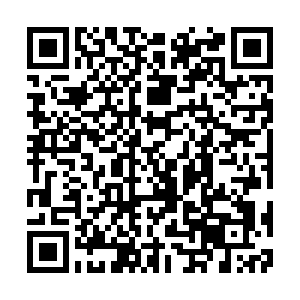 The global supply of two COVID-19 vaccines developed by subsidiaries of China's Sinopharm has exceeded 100 million, one subsidiary announced on Friday. Fifty countries and regions have approved Sinopharm's vaccines for commercial or emergency use, and more than 80 million doses of the two vaccines have been administered to people from over 190 countries.

China has been stepping up its vaccination plan to build up a wider immunity shield, said Wu Liangyou, deputy director of the NHC's disease control bureau. The plan focuses on key groups, including people who are in large or mid-sized cities, port cities or border areas, state-owned enterprise staff, college students and lecturers, and supermarket staff. People over age 60 or with chronic diseases can also receive the inoculation to be protected from the virus.

According to Wu, 6.12 million vaccine doses were administered on Friday.

The second dose must be administered three to eight weeks after the first shot, Wang Huaqing, chief expert for the immunization plan at the Chinese Center for Disease Control and Prevention, advised at Sunday's press briefing.

People are advised to receive two doses of the same vaccine, Wang said, adding that everyone who is eligible for vaccination should receive the shots as soon as possible to build up herd immunity.

The two Sinopharm vaccines have proven to be effective against more than 10 variants found in the UK, South Africa and other areas, said Zhang Yuntao, vice president of China National Biotec Group, which is affiliated to Sinopharm.

More tests are underway concerning variants found in Brazil and Zimbabwe, said Zhang. Clinical research data on children aged 3 to 17 has met expectations, suggesting the group can be included in the vaccination plan in the near future, Zhang added.