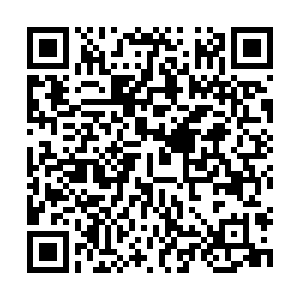 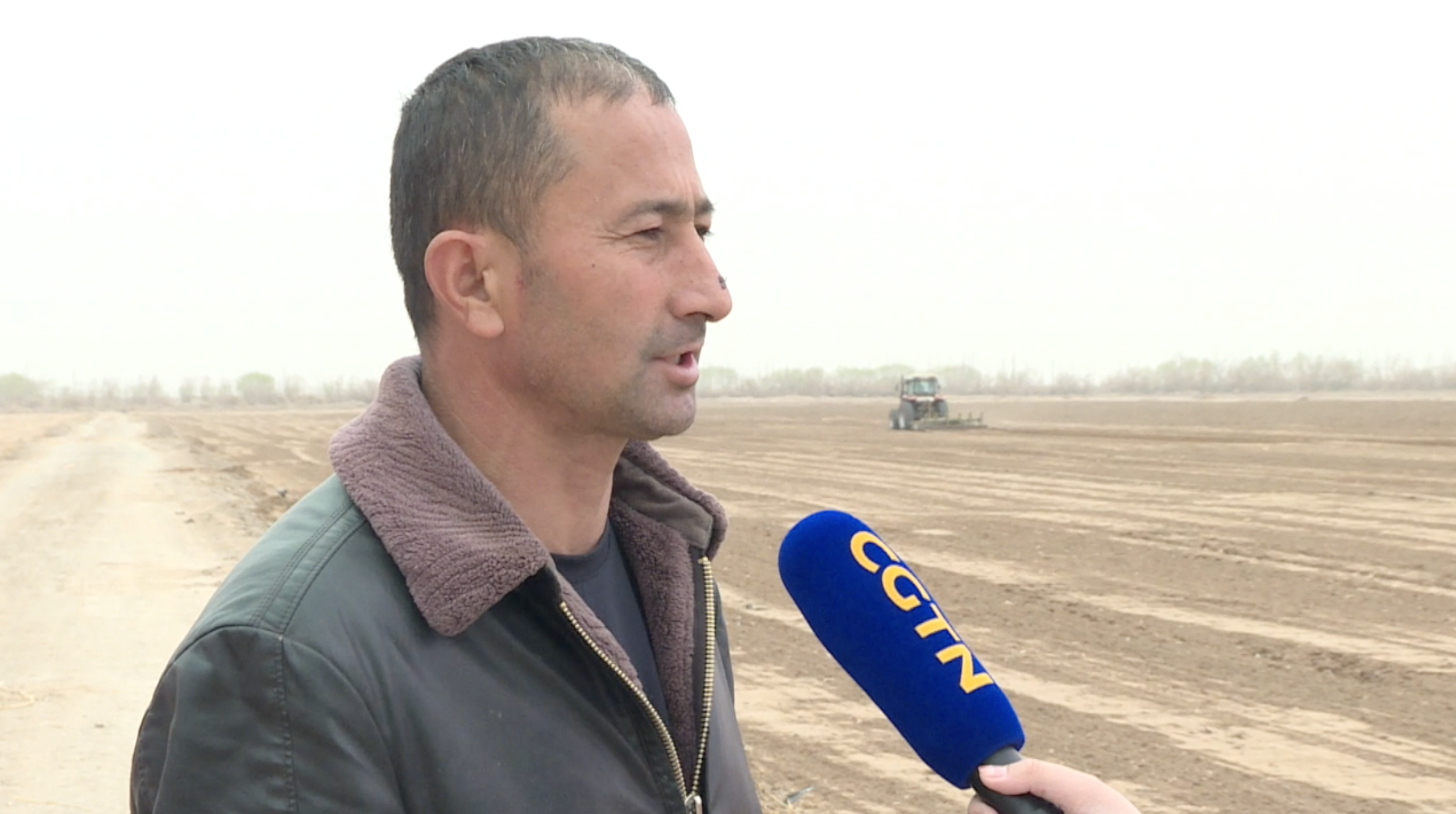 Retailers, such as H&M and Nike, have been facing a backlash following their refusal to use Xinjiang cotton due to alleged "forced labor" concerns.

"That is an utter lie! How can they say we are being forced to earn money by growing and harvesting cotton on our own fields? They just want to ruin our livelihoods and want our cotton to rot in the fields. They want us to go back to being impoverished, which is absolutely unacceptable to us," said Mijit.

The 41-year-old has made a living by growing cotton for over a decade. His farming has developed from a small patch of land to a cotton field of over 13 hectares.

He recalled that several years back, he had to hire people from either Xinjiang or other parts of China to pick cotton when his family was short-handed during the harvest season.

"I would pay each cotton picker about two yuan per kilogram (of cotton collected). If they worked hard enough, they could earn about 200 yuan a day," said Mijit, "On average, the daily earning is at least 100 yuan. No one forced them to come. In fact, many of them rushed for the job here."

It was pretty common in the past for migrant workers from the country's such inland provinces as Henan and Sichuan, to take charter trains to Xinjiang for cotton harvesting.

Besides a decent salary, they get free accommodation.

However, with machinery getting popular in planting and harvesting, growers in Xinjiang no longer need to hire many cotton pickers.

"All of my cotton has been machine-harvested in recent years. I can harvest my 13 hectares of cotton field in a single day. I pay about 30,000 yuan to rent the harvesting machine," Mijit said.

Xinjiang has been China's top cotton-producing region for 25 consecutive years. It has the country's largest cotton farming area.

Last year, Xinjiang's cotton output hit over five million tonnes, accounting for 87 percent of China's total cotton production. Despite the huge production capability, data suggests that the demand for Xinjiang cotton exceeds its supply, even just for the domestic market.