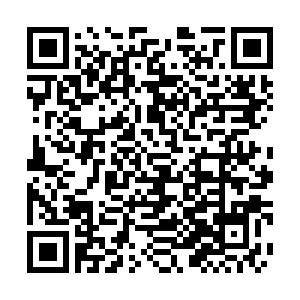 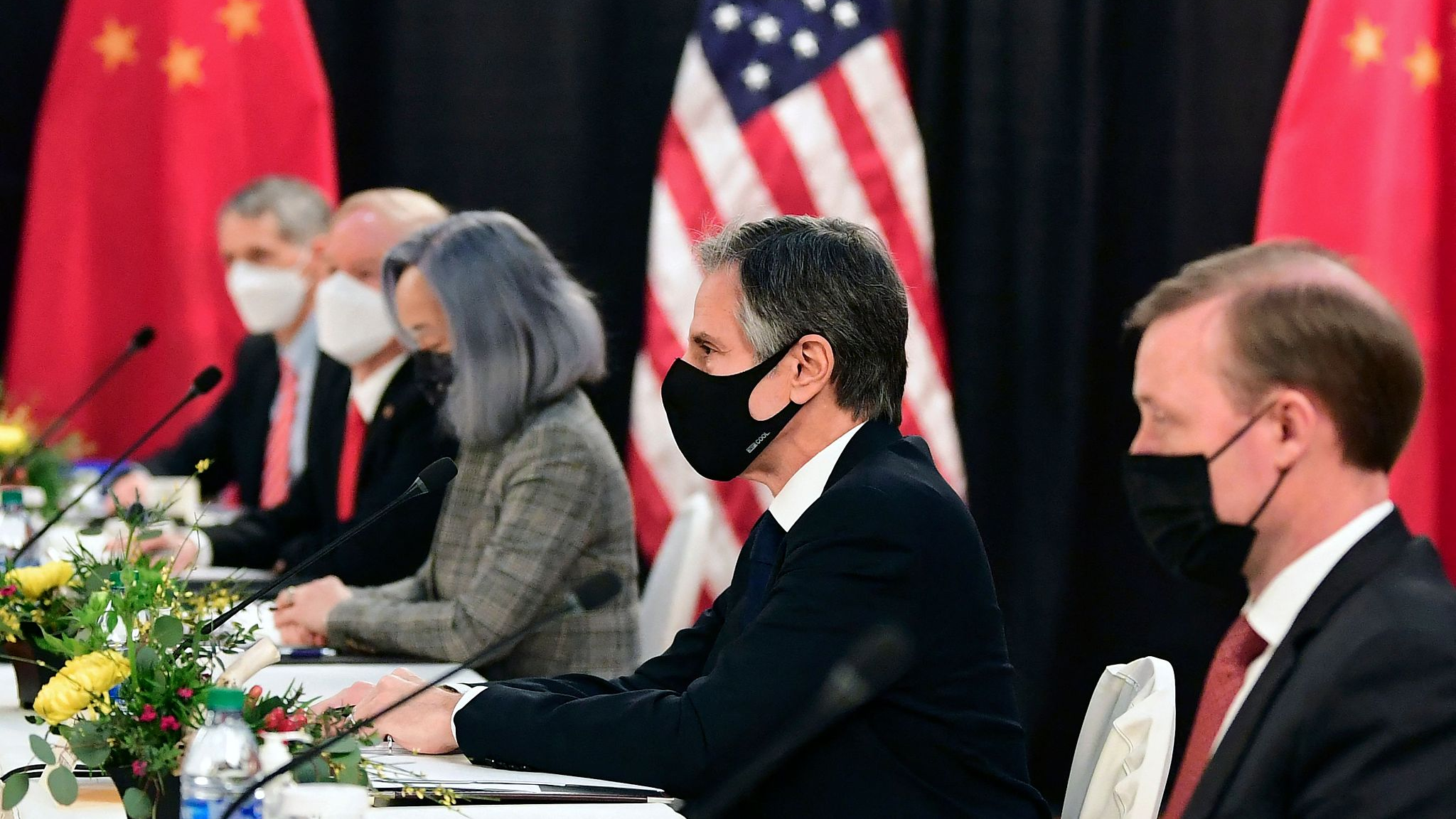 Hugh White, an emeritus professor of strategic studies at Australian National University, has warned the U.S. of the cost of talking tough to China, advising the Joe Biden administration to rethink its approach in dealing with the Asian nation if a new Cold War were to be averted.

In an opinion piece entitled "American overreach in Anchorage points to conflict with China" and published on the website of the Financial Review newspaper, Hugh said that the angry words traded between the Chinese and U.S. representatives at the recent meeting in Alaska didn't come as a surprise.

He explained that the attitude of the new U.S. Secretary of State Antony Blinken set the stage for a clash.

"Blinken had pressed China hard on such sensitive issues as Xinjiang, Hong Kong and Taiwan, and asserted America's right to reprimand China on these issues as the leader and guardian of 'the rules-based international order,'" White wrote. He noted that this was an extension of Biden's hard stance on China, with which the U.S. president has said he foresaw "extreme competition."

But the writer clarified that this hawkish tone is counterproductive to peace, especially given the high-stakes situation the two sides find themselves in after four years of Donald Trump in office.

White said that the new U.S. administration wants bilateral relations with China to "return to the way it was when China acknowledged American dominance," before quickly dispelling this vision as "fantasy." Washington used to have more economic clout and military muscles than Beijing – but that was then, and the present couldn't be any more different than the past.

"Now the distribution of wealth and power has shifted fundamentally, and there is no going back to the way things were," White argued, adding "China is determined to restore its position as a great power, equal to any and subordinate to none."

White recommended the U.S. to change its tone and strike a balance between strength and flexibility when dealing with China.

"Negotiating a new order will require real statecraft, combining toughness and resolve with a degree of flexibility and some regard for the other side's interests and positions," White concluded.

(Top image: The U.S. delegation led by Secretary of State Antony Blinken (C) at the opening session of U.S.-China talks at the Captain Cook Hotel in Anchorage, Alaska on March 18, 2021./CFP)