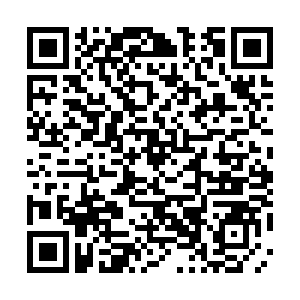 U.S. President Joe Biden is expected to lay out the first part of the $3-trillion economic recovery package on Wednesday, focusing on rebuilding roads, bridges and other infrastructure.

The Biden administration has decided to split the package into two legislative proposals as part of an effort to get support from congressional Republicans, the White House confirmed on Sunday.

Biden will release details of the first proposal in a speech Wednesday in Pittsburgh – a  part has drawn Republican support.

A separate proposal, which will address child and health care, as well as include policy changes on issues like green energy and immigration, will come out later in April.

Republicans have balked at the size and scope of Biden's overall plan as well as his focus on the environment, and Democrats have said they are ready to bypass Republicans if they have to.