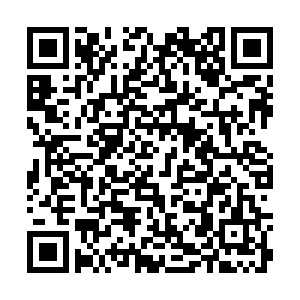 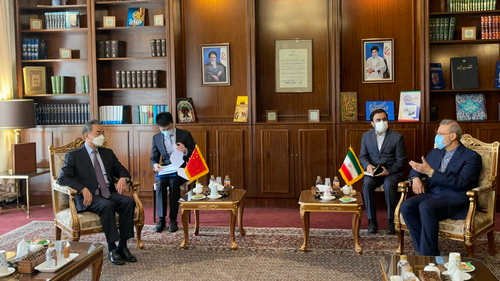 Chinese State Councilor and Foreign Minister Wang Yi and his Iranian counterpart Mohammad Javad Zarif signed a historic, 25-year agreement on March 27 that, while not yet published in full, will include partnership in many fields, including trade, economics and transportation. As it stands, this deal will totally upend the prevailing geopolitical landscape in the West Asia region that has for so long been subject to U.S. hegemony.

The deal itself is not in direct response to U.S. actions, namely the U.S. withdrawal from the Joint Comprehensive Plan of Action (JCPOA), the Iran nuclear deal in 2018 since the deal has been in the works since 2016 when Chinese President Xi Jinping visited Tehran. At that time, the two countries had agreed to increase bilateral trade more tenfold to $600 billion in the next decade, which would serve as a boon to the Iranian economy that is struggling under U.S. sanctions.

But there is little doubt that U.S. actions have made the necessity for such a deal even more clear. It also clearly shows that the Iranians are not counting on any goodwill from Washington and don't expect that the administration of U.S. President Joe Biden will revive the JCPOA or lift sanctions – at least not any time soon. On Saturday, Iranian President Hassan Rouhani thanked Wang Yi for China's stance on the nuclear deal and for standing up to "American unilateralism."

This is indeed what China is trying to promote in West Asia, according to Wang Yi. While a deal with the Iranians may have been met with some backlash from the Gulf states, who traditionally see Iran as an adversary, this has not actually been the sentiment. Before going to Iran, Wang Yi was in Saudi Arabia, where both countries pledged to oppose any interference in the internal affairs of other countries and defend the interests of developing countries.

On March 28, one day after China and Iran signed the 25-year agreement, Wang Yi visited the United Arab Emirates (UAE), vowing to strengthen counterterrorism and de-radicalization cooperation. Wang Yi said China and the UAE should jointly uphold "genuine multilateralism," the democratization of the international order and civilizational diversity.

There was no blowback from the joint China-Iran deal because the deal perfectly fits within China's five-point initiative on achieving security and stability in the Middle East. The points of this initiative are advocating mutual respect, upholding equity and justice, achieving non-proliferation, jointly fostering collective security and accelerating development cooperation, as stated by the Chinese Foreign Ministry.

In a nutshell, the initiative really looks to promote independence in the region and help it break free from larger powers, such as the United States, which have basically reduced West Asia to a playground for their own interests. Under this vision of "genuine multilateralism," everyone in the region would stand to benefit from common sense, win-win engagement. The initiative is contrasted with how things have traditionally been done. 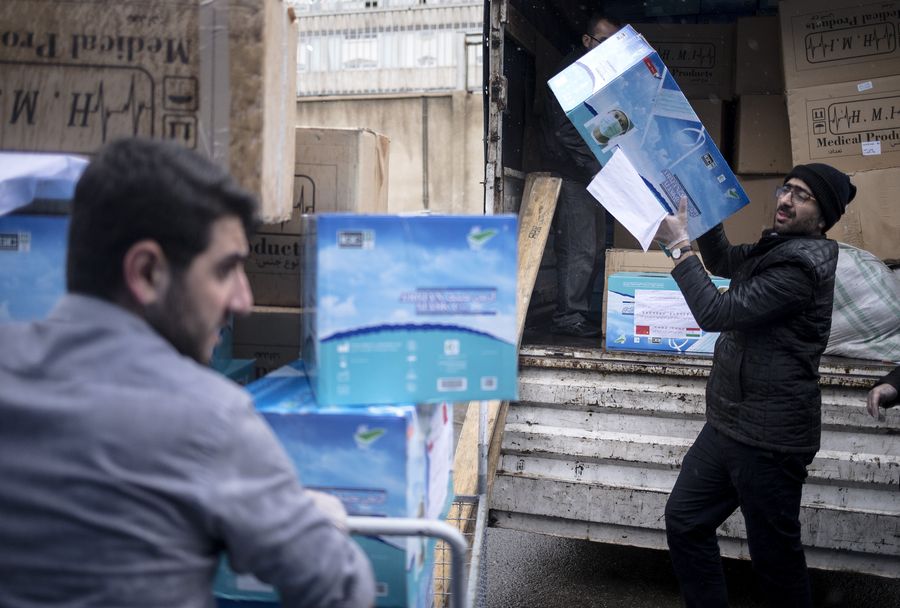 There has never been any mutual respect under U.S. hegemony. In fact, some countries have lived in fear that their country might be invaded or targeted for interference by the U.S for quite some time. In diplomatic relations, many former colonizers still see their former countries as inferior.

Equity and justice have been nonexistent, considering there has since been no justice for the victims of U.S. war crimes in the region nor any semblance of equity at all. West Asia remains an unjustly pillaged region.

The lack of mutual respect and constant U.S.-led aggression and interference has sparked an arms race that is actually driving nuclear proliferation rather than combating it. At the same time, Washington claims to be against it. Mutual respect has been substituted for mutual destruction under the old hegemony. This ties into the area of collective security, which, again, has been virtually nonexistent.

On economic cooperation, it's hard to even see how one could describe what has been textbook imperialism under U.S. hegemony as "cooperation." China's initiative seeks to fundamentally change this relationship, and the new China-Iran strategic partnership is a case in point.

Again, this was in the works regardless of U.S. actions. However, there's little doubt that Washington's total abdication of responsibility in West Asia has helped fast-track its inevitable hegemonic decline in the region. China is now stepping in to facilitate a natural move in the direction of independence and win-win cooperation. As Iran's Supreme Leader Ayatollah Ali Khamenei put it in February, "The post-U.S. era has started."