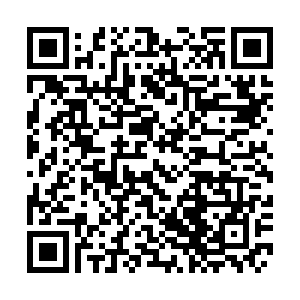 China's credit rating agencies are urged to boost consistency, accuracy, and timeliness of credit rating, and build a quality inspection system using default ratio at the core, according to rules jointly published by five government agencies.

The rules will shift more burden on rating agencies, and "guide them to see reputation as the basis of their very existence," according to the statement.

Rating agencies are also encouraged to install independent directors, and urged to take measures to avoid conflict of interest and strengthen internal control.

The rules are also designed to create a better ecosystem in which bond issuers don't interfere with credit rating decisions, investors rely on multiple sources of rating, and regulators lower the bar of credit rating required for some type of bond investors, the statement said.

China has stepped up opening its giant bond market to foreign investors. Beijing has also deregulated the country's credit rating market to global players such as S&P Global Ratings and Fitch Ratings.