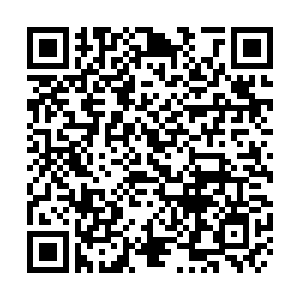 China will never accept unfounded accusations and wanton smears from the U.S. on the issue of the COVID-19 pandemic, China's Foreign Ministry said on Monday after the U.S. Secretary of State Antony Blinken expressed concern "about the methodology and the process" behind a forthcoming WHO report on its COVID-19 origin-tracing joint study with China.

"The drafting of the report has been carried out between experts from both sides, and the conclusions were formed through repeated studies in a scientific manner," ministry spokesperson Zhao Lijian said at Monday's daily press briefing.

Blinken cast doubt on China's transparency on the issue in an interview with CNN on Sunday, saying that "the government in Beijing apparently helped to write it."