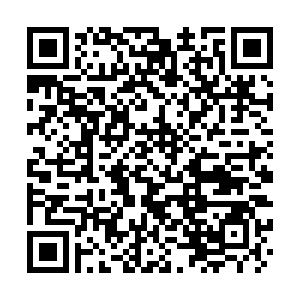 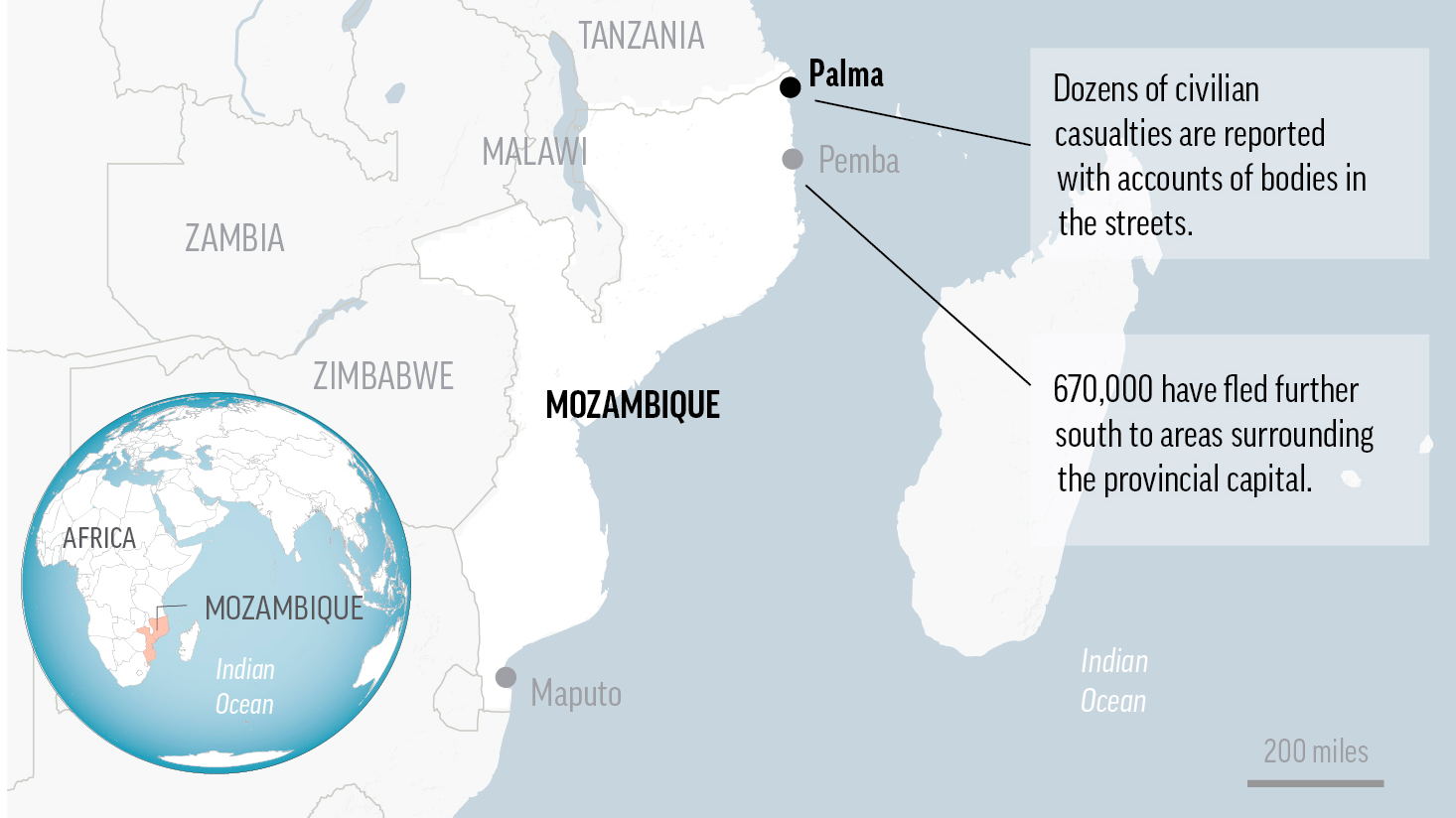 Dozens of people were killed during coordinated Islamist attacks in northern Mozambique's Palma town, a spokesman for the country's defense and security forces said Sunday, four days after the attacks occurred.

The Chinese Embassy in Mozambique issued a warning on Sunday, reminding local Chinese citizens in this country to be highly vigilant and take necessary security measures when going out.

The spokesperson Omar Saranga said in a statement that the Mozambican Ministry of National Defense has begun to carry out rescue operations in the area after the terrorist attack in Cabo Delgado Province last Wednesday. Up to now, hundreds of people have been evacuated or fleeing from the area.

Saranga also confirmed that the hostages trapped in Palma had a conflict with terrorists while trying to escape from the trapped hotel. Seven people including several foreigners were killed.

So far a South African national is known to have died during the attack, his family confirmed to AFP.

An unknown number of militants began attacking the town, a gas hub in the province of Cabo Delgado, on Wednesday, forcing nearly 200 workers, including foreign employees, to evacuate a hotel where they had taken refuge.

They were temporarily taken to the heavily guarded gas plant located on the Afungi peninsula on the Indian Ocean coast south of the Tanzanian border before being moved to Pemba.

Some residents of the town of around 75,000 people fled to the peninsula – home of a multi-billion-dollar gas project being built by France's Total and other energy companies.

Before the raids were staged Wednesday, French company Total announced that it would resume work outside the town on its natural gas project at Afungi situated at the Mozambique's northeastern border with Tanzania.

The French company had suspended its work and withdrew the majority of its workforce in January given security matters.

"Total trusts the government of Mozambique whose public security forces are currently working to take back the control of the area," Total sounded a positive note at weekend.

The province of Cabo Delgado where the town is located has been a target of Islamist attacks since 2017. The United Nations has been concerned about the violence in Cabo Delgado Province, according to Farhan Haq, a UN spokesman.

"We're communicating with all relevant contacts to ensure that these aid workers are able to safely leave the area," Haq added.