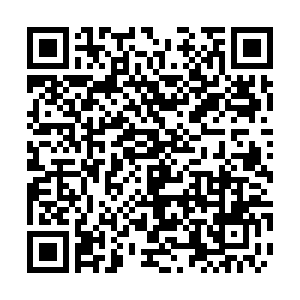 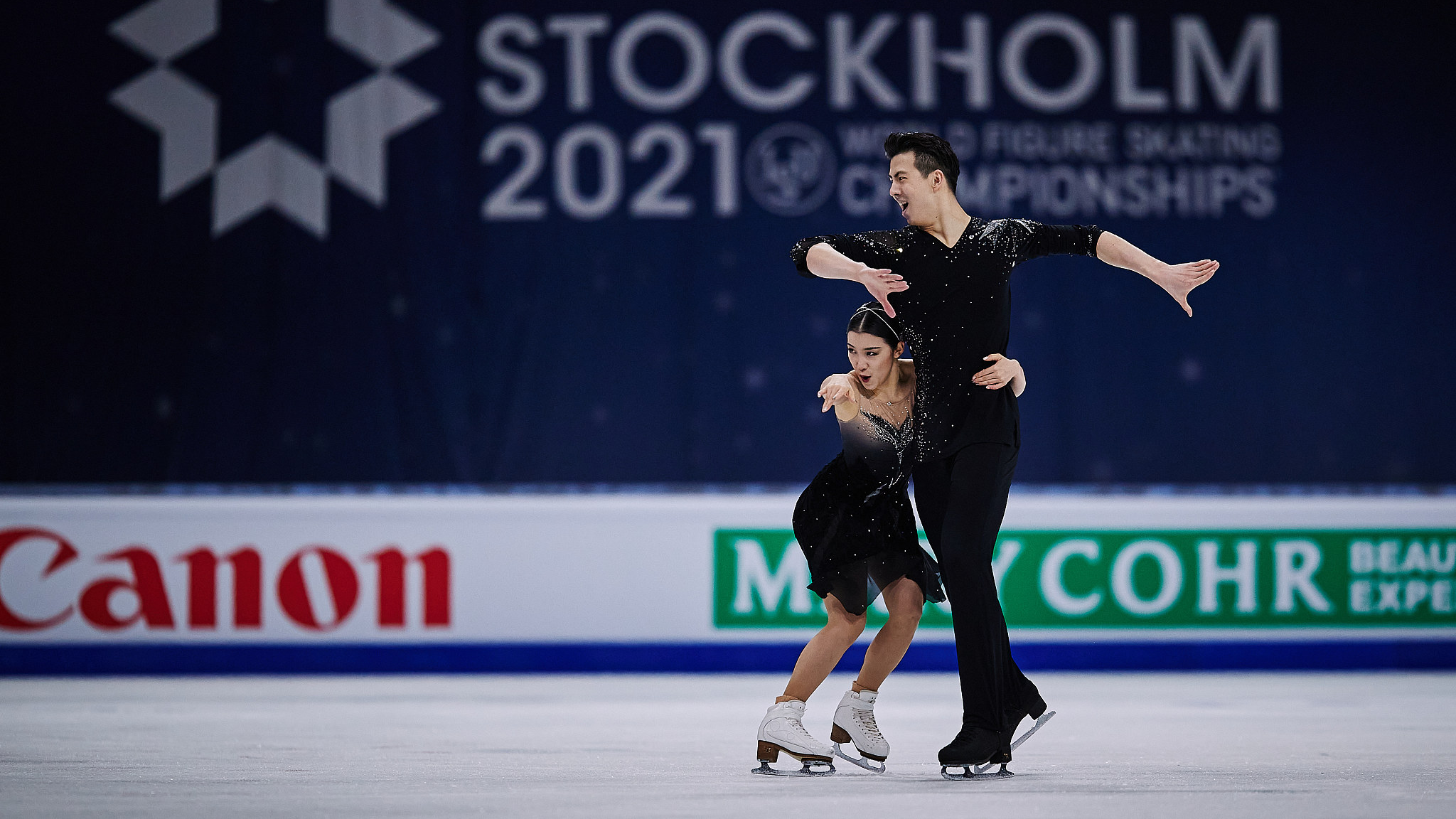 As the first and last international figure skating competition of the entire season, the tournament provided an opportunity for the world's top skaters to step on the competitive ice before they converge again in Beijing next winter for the highly-anticipated Beijing 2022 Winter Olympics.

A qualifying event for Olympic spots, the world championships saw 24 spots in men's singles, 24 in women's singles, 16 in pairs and 16 in ice dance secured for Beijing 2022. The ISU will release a full list of the qualifying spots in the coming days.

China has been traditionally strong in pairs skating. The country secured two spots in the pairs discipline after two-time world champions Sui Wenjing and Han Cong came back strong in their first competition in over a year in Stockholm with a silver medal along with Four Continents medalists Peng Chang and Jin Yang, who placed fifth at the event. 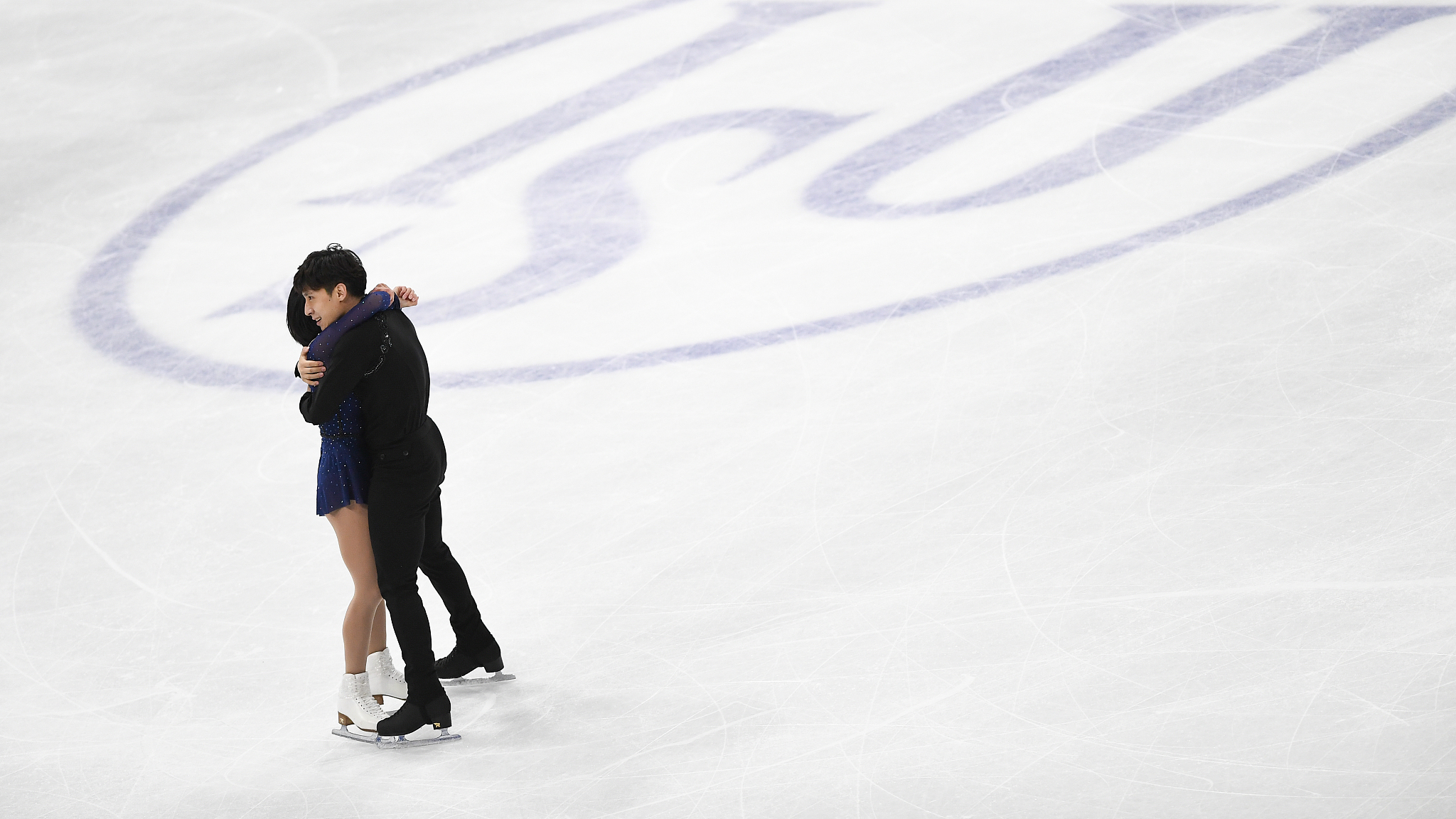 "This is a good start for us. Our plan this year was our recovery," the Olympic Channel quoted Han Cong as saying after their free skate at the event. "We wanted to make our bodies healthy so we can compete in the Winter Olympic Games."

Compared to the pairs skaters' stable performance at the event, China's top male skater, former world medalist Jin Boyang failed to continue his good form from the November's Cup of China, placing only 22nd, while his teammate Yan Han finished 13th. They earned 29 points, one point away from securing a second spot in the men's for Beijing 2022.

Over in the women's discipline, young star Chen Hongyi gave a stable performance in both of her programs and finished in 21st place in a rather competitive women's field in Stockholm. She secured one spot for China in the ladies' at Beijing 2022. 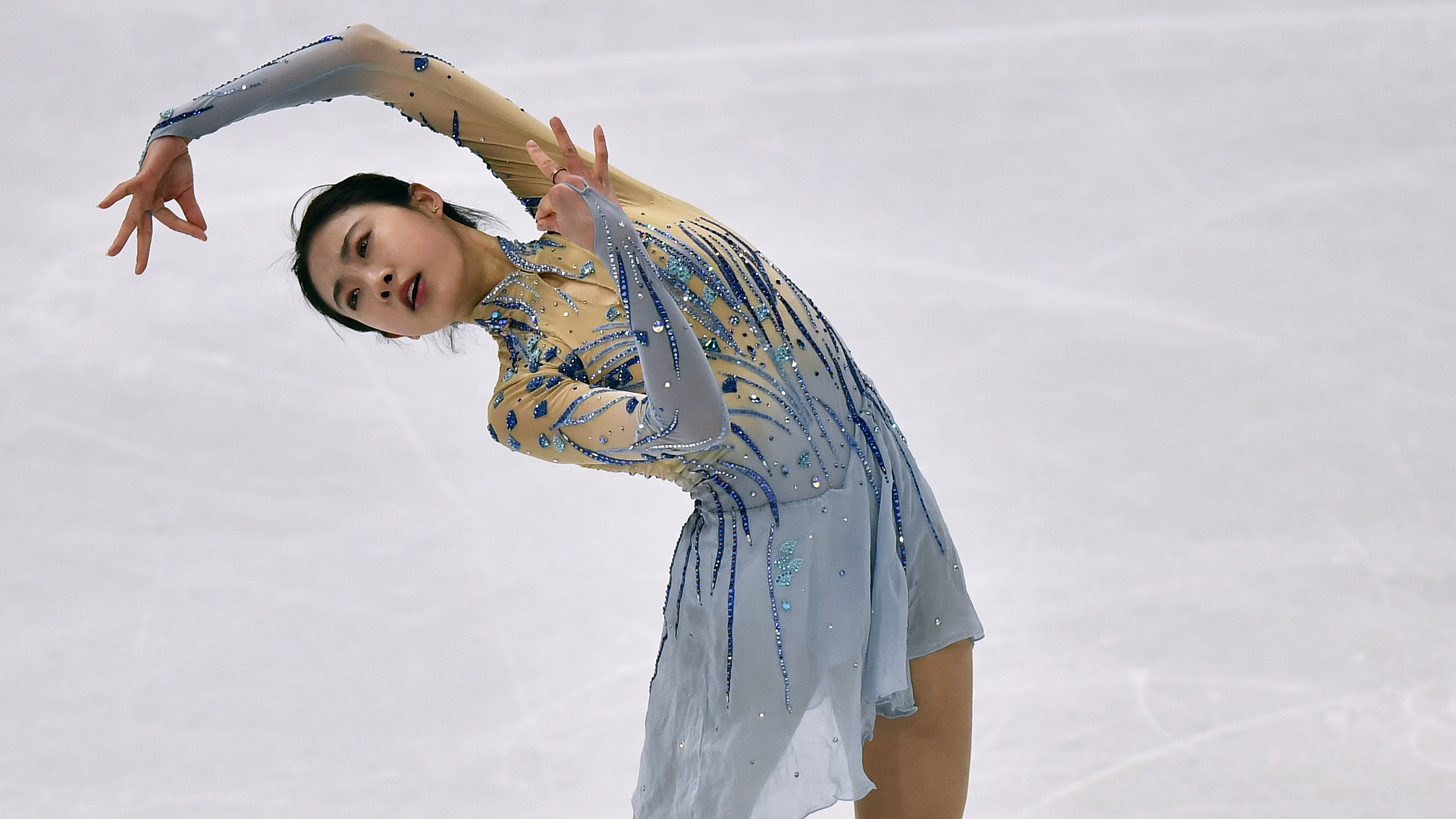 China's ice dance rising stars Wang Shiyue and Liu Xinyu bettered their performance at the worlds, with a 13 overall ranking and secured one Olympic berth in ice dance for China.

Russia once again demonstrated its prowess as the world's figure skating powerhouse with a podium sweep in the women's and its pairs skaters taking up three positions out of the top four in the discipline. Russia secured all three spots in the women's, the pairs and the ice dance for Beijing Winter Olympics.

Also noteworthy is the U.S. women's team earning back its third spot with an outstanding performance from Karen Chen and teammate Bradie Tennell.

And with Yuzuru Hanyu winning the bronze and 17-year-old Winter Youth Olympic Games champion Yuma Kagiyama taking the silver, Japan secured all three spots in the men's and the women's after Kaori Sakamoto and Rika Kihira finishing sixth and seventh at worlds.

Canada has secured all three spots in ice dance.

The Nebelhorn Trophy (ISU Challenger) event next season will be used as a secondary qualifier for the Beijing Winter Games.