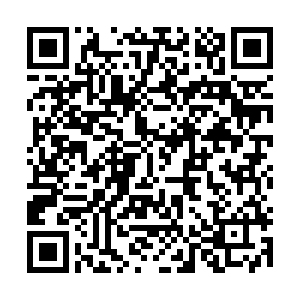 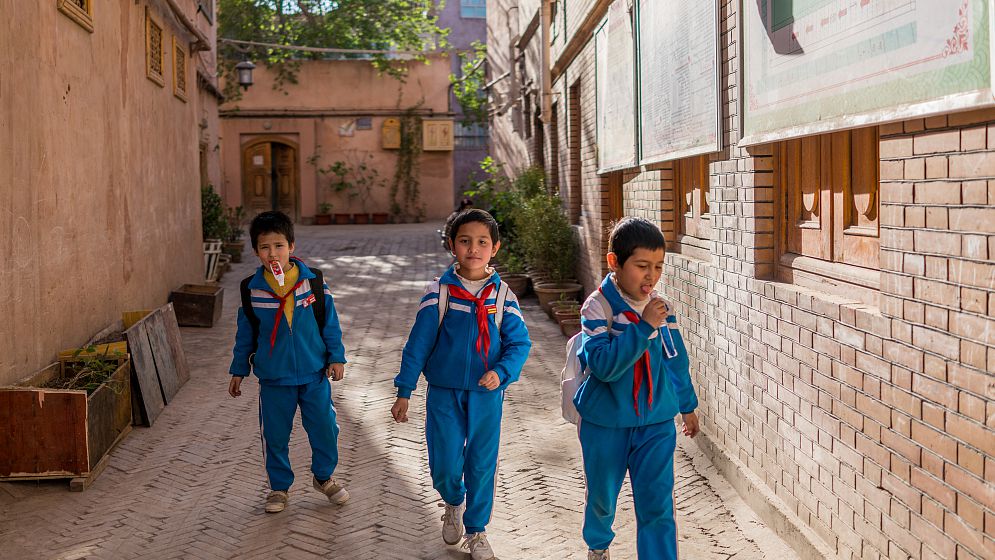 Paroubek wrote that former U.S. Secretary of State Mike Pompeo had an ulterior motive by claiming that the Uygurs in Xinjiang are suffering a "genocide" in his piece published on March 24 in Mladá fronta DNES, a daily newspaper in the Czech Republic.

Speaking of anti-China politicians accusing China of manipulating relevant data, Paroubek said in his article that the truth turns out that it's Pompeo who did so.

Xinjiang has made great achievements in fighting against terrorism, said Paroubek, adding that in the past four years, there have been no terror-related incidents in Xinjiang, which benefits the region's economic and social development.

Paroubek shared his experiences during his visit to northwest China's Ningxia Hui Autonomous Region in 2019, where many Muslims and other ethnic people enjoy religious freedom.

The former prime minister said foreign officials and journalists have not been barred from visiting Xinjiang. In 2019 and 2020, journalists from NBC and BBC did interviews in the region.

After the European Union imposed sanctions on China over so-called human rights issues in Xinjiang, some journalists working for mainstream media took the opportunity to fabricate lies and rumors, Paroubek wrote, adding that Western media should differentiate between propaganda and neutral reports.

Western journalists should know the reality in Xinjiang, Paroubek said.