Download
Is there any new 'evidence' contained in the Newlines Institute report?
Keith Lamb 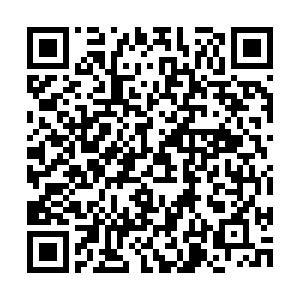 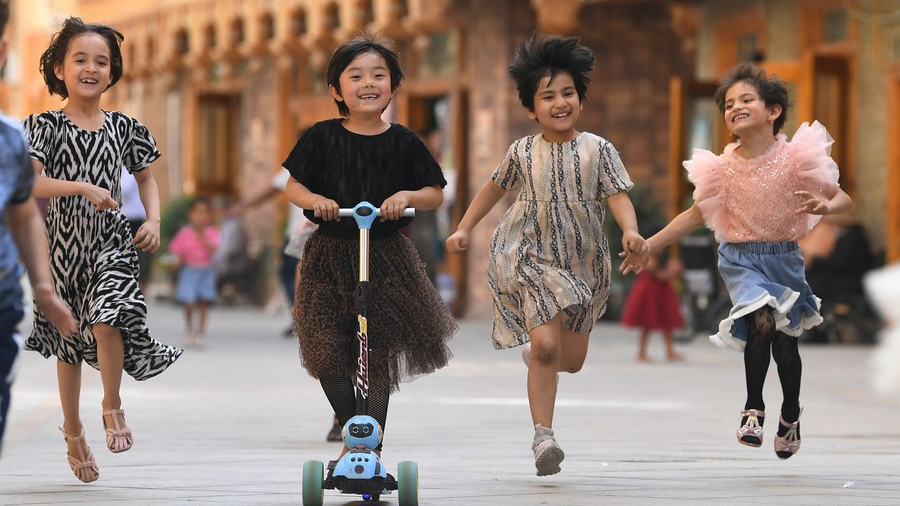 The recent academic-looking report entitled "The Uyghur Genocide" published by the Newslines Institute of Strategy and Policy (NISP) looks very swish and according to the Guardian newspaper and CNN is the "first independent report into the Xinjiang genocide allegations."

However, independent it certainly is not. The NISP is funded by a suspicious front university and it cites the fraudulent work of Adrien Zenz who is supported by the Washington-funded Victims of Communism Memorial Foundation, an organization that has sworn to destroy China and all other socialist states.

Notwithstanding this bias, is there anything new in the report? Forbes writing about it asks "how much more evidence is needed before the international community acts on Xinjiang." The existing "evidence" of "genocide" is flimsy, perhaps this report adds something new? I would expect yes, considering Forbes says the report has been co-authored by over 50 global experts in human rights and The Telegraph says it runs to 25,000 pages.

However, igniting my propaganda detector was that this "25,000-page report" contains only 55 pages. Obscene exaggeration then seems to be a forte of the Western press when reporting on Xinjiang  Uygur Autonomous Region. Due to the copious citations, each page typically contains 200 to 400 words. This means all the authors (in fact 32 of them) wrote a few paragraphs each.

One wonders if these experts added anything original or whether this was just a way to pad out a CV along with a dodgy degree from Fairfax University that sponsors the NISP.

The truth is, there is nothing new added to this report. It is largely a rehash of Zenz's non-peer-reviewed work, newspaper reports and victim testimonies which have, as was the case with Mihrigul Tursun's emotional testimony, proved to be unreliable. 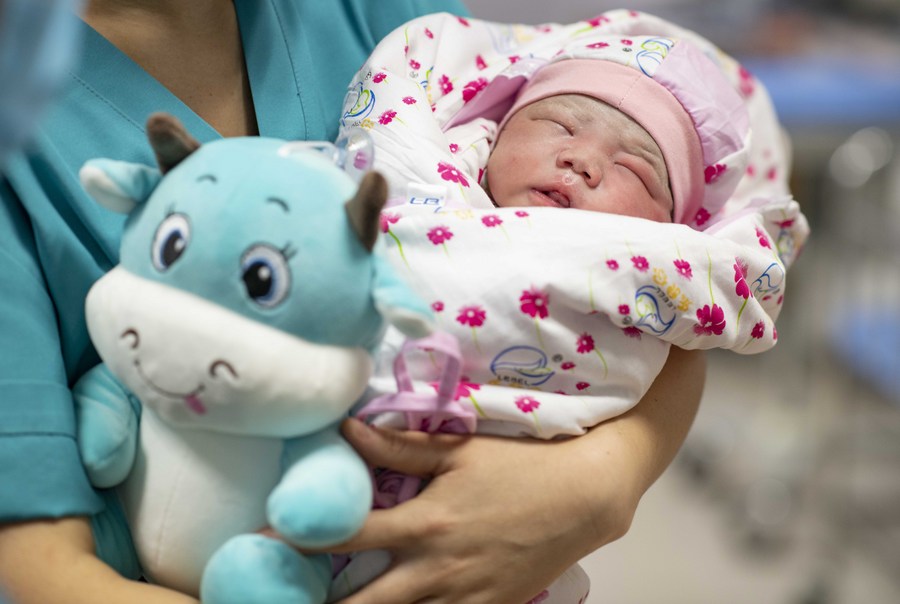 Human Rights Watch (HRW) and the Uygur Human Rights Project (UHRP) are referenced. Both are funded by the National Endowment for Democracy (NED) which took over funding for regime change projects from the CIA. As such, these sources are deceptive too.

The typical Washington anti-China think tanks are referenced such as the Jamestown Foundation which was the first to popularize Zenz's work and contains anti-China board members such as Michael Hayden, who as the former director of the CIA, oversaw the drone strikes in Pakistan, commanded the NSA during the warrantless surveillance controversy brought to light by Edward Snowden, and was a proponent of using waterboarding in Guantanamo Bay, which housed Uygur prisoners. The conflict of interest is only too obvious.

Another ignoble mention is the Australian Strategic Policy Institute (ASPI) which is funded by the military-industrial complex and coincidentally profits from anti-China hysteria by selling more weapons to counter China.

What is left in this "independent" and "original" report then? The rest of it is made up of primarily unacademic Western news reports from Radio Free Asia (RFA), a propaganda arm funded by Washington, which is cited 23 times. Other prominent media sources come from The New York Times, The BBC, The Guardian, The Financial Times and CNN.

The contradiction of course is that these news reports are made up of the aforementioned dodgy evidence; sources for their journalism are often obscure. For example, in the NISP report, the citation for its claim that cadres are forcing themselves on Uygur women comes from RFA, which in turn gives few details for where this claim comes from.

This is not an isolated case of using Western media reports to make shocking claims.  If one contextualizes this with the fact that Western media has a precedent of spreading atrocity propaganda to justify war and sovereign interference, then there is an even greater hypocrisy and injustice in using mass media reports dressed up as academic research, which is in fact high-brow atrocity propaganda.

The foundations of this report are clearly shaky and the motivations for it are to attack China and the rest of the global south too. Forbes' call for "how much more evidence is needed before the international community acts on Xinjiang" is Orwellian. The "international community" is in fact the U.S. and its allies, which seek to disrupt the Belt and Road Initiative, supported by the global south, which runs through Xinjiang while the call to "act" is a call to "act aggressively."