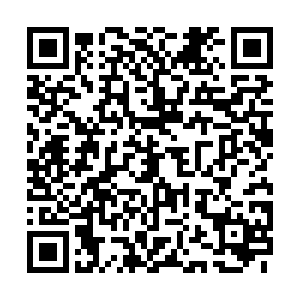 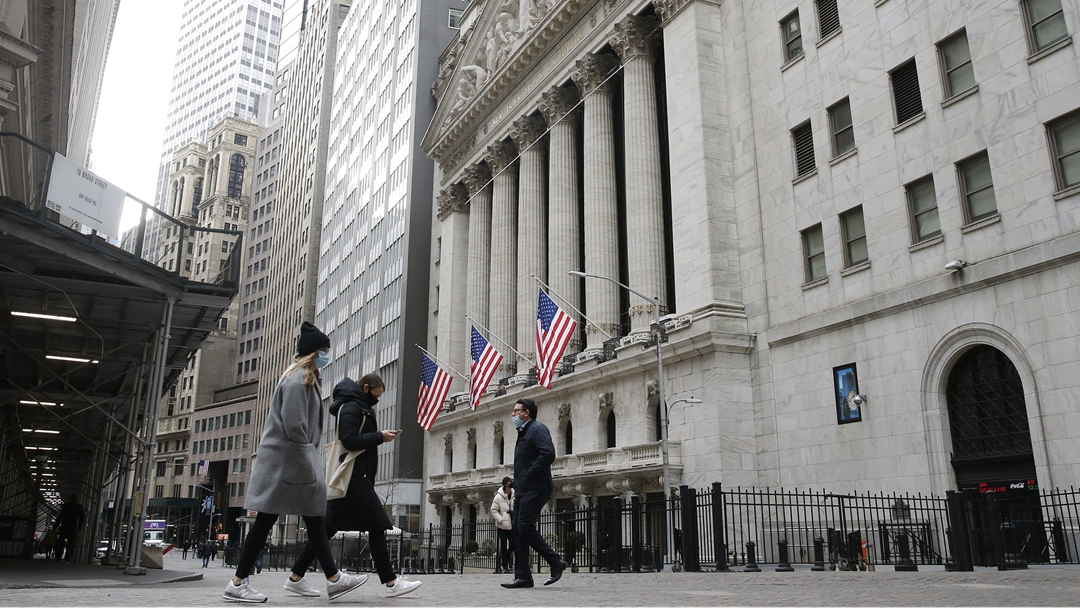 A number of large block trades on Friday which investors said caused big drops in the stocks of a clutch of companies were linked to an investment fund, Archegos Capital, a source familiar with the situation said, with the moves raising worries about volatile trading in the coming days.

Shares in ViacomCBS and Discovery tumbled around 27 percent each on Friday, while U.S.-listed shares of China-based Baidu and Tencent Music plunged during the week, dropping as much as 33.5 percent and 48.5 percent, respectively, from Tuesday's closing levels.

Investors and analysts cited blocks of Viacom and Discovery shares being put in the market on Friday for likely exacerbating the decline in those stocks. Viacom was also downgraded by Wells Fargo on Friday.

The block trades were linked to sales of holdings by Archegos, a source familiar with the situation said, confirming reports elsewhere. CNBC reported on Saturday that the selling pressure was due to liquidation of positions by family office Archegos Capital Management, citing a source with direct knowledge of the situation, and the Financial Times and Bloomberg reported the link earlier on Sunday. The link with Archegos was also earlier reported by IPO Edge.

"It's insane," said Edward Moya, senior market analyst at OANDA. "When you consider how some of these companies have skyrocketed over the last few months, there will be concerns that we are over-levered."

A number of banks were involved in the block sales. A source familiar with the matter said on Saturday that Goldman Sachs Group was involved in the large block trades. The Financial Times reported that Morgan Stanley sold $4 billion worth of shares early on Friday, followed by another $4 billion in the afternoon.

A source familiar with the matter said Deutsche Bank was involved with the block trades as well.

Bloomberg and the Financial Times on Saturday reported that Goldman liquidated more than $10 billion worth of stocks in the block trades.

An email to clients seen by Bloomberg News said Goldman sold $6.6 billion worth of shares of Baidu, Tencent Music Entertainment Group and Vipshop Holdings, before the U.S. market opened on Friday, the Bloomberg report on Saturday said.

Following this, Goldman sold $3.9 billion worth of shares in ViacomCBS, Discovery, Farfetch, iQIYI and GSX Techedu, according to the report.