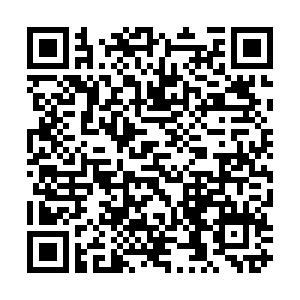 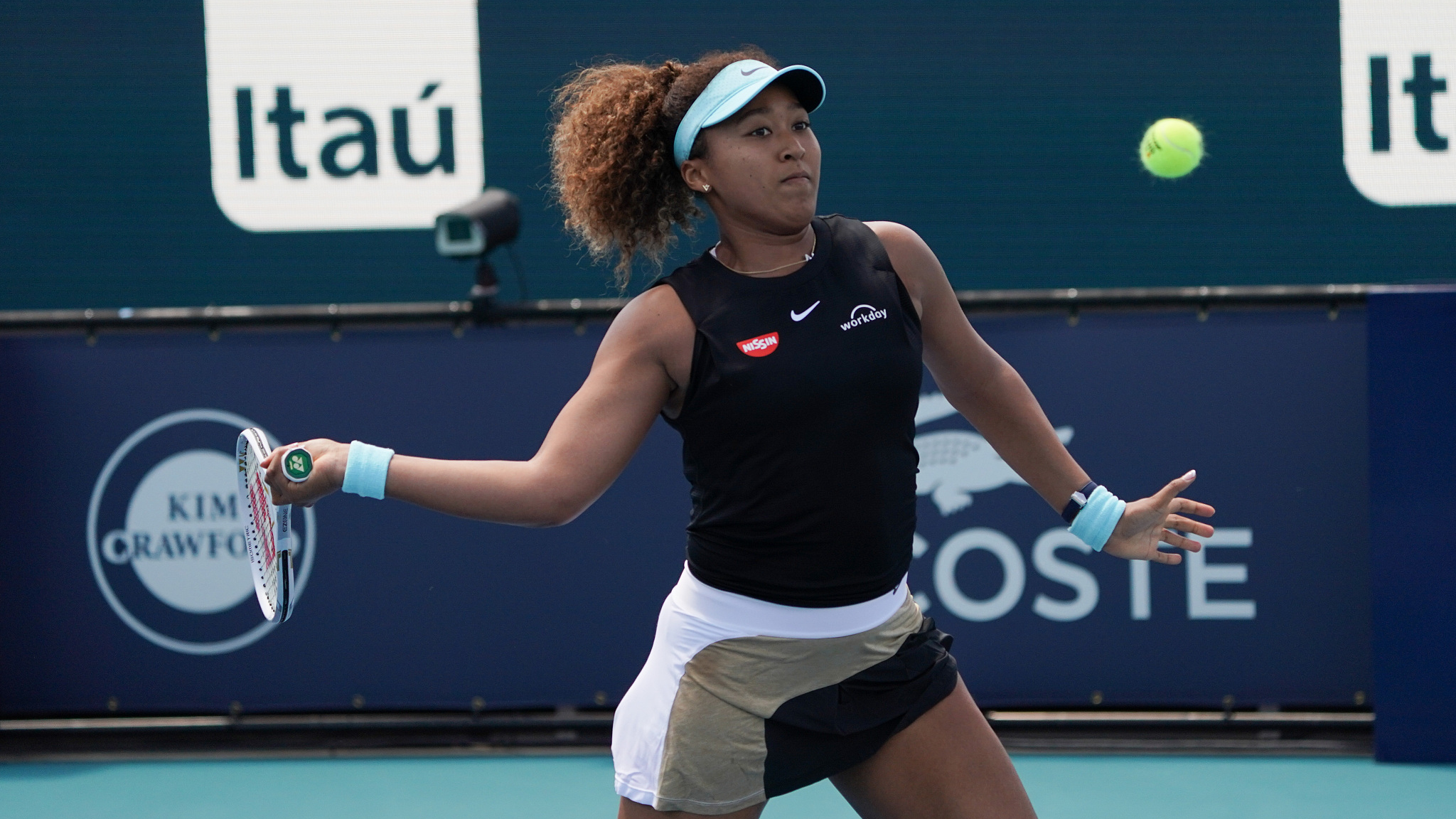 Naomi Osaka reached the fourth round of the Miami Open without lifting a racket Sunday, advancing by walkover when scheduled opponent Nina Stojanovic withdrew with a right thigh injury.

Second-ranked Osaka, the reigning U.S. and Australian Open champion, is in the last 16 of the prestigious ATP Masters and WTA event at the Hard Rock Stadium for the first time in five appearances.

Osaka had looked a little rusty in her second-round opener, her first match since she lifted her fourth Grand Slam title at Melbourne in February.

An efficient serve and her ability to control the jitters saw her beat Croatian Ajla Tomljanovic 7-6 (7/3), 6-4.

With a victory in Miami, Osaka could overtake Ashleigh Barty – who won the most recent edition of the tournament in 2019 – atop the world rankings, provided the Australian doesn't reach the final. 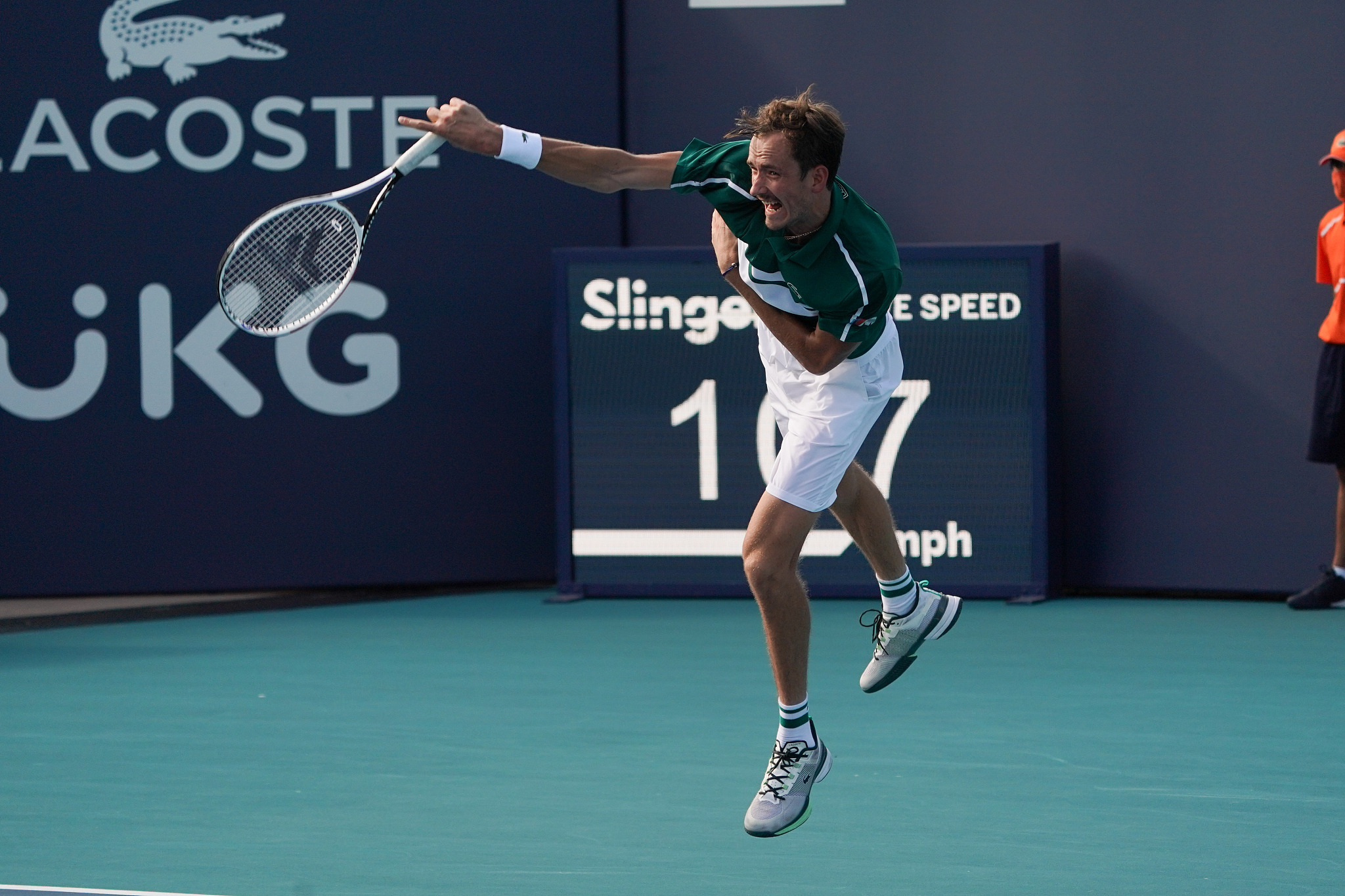 Sunday's men's action was highlighted by top-seeded Daniil Medvedev of Russia, who battled for a place in the last 16 against 86th-ranked Australian Alexei Popyrin.

Medvedev owns a 2-0 career record against the 21-year-old Aussie, who captured his first ATP title in Singapore last month.

"He's a great player," Medvedev said of his sometime practice partner Popyrin. "Great strokes, great serve. Solid baseline player, but he can go to the net, hit winners from all corners of the court.

"It's going to be a tough match," added Medvedev, who followed a runner-up finish to Novak Djokovic at the Australian Open in February with his 10th ATP title at Marseille to rise to No. 2 in the world behind the Serbian star.