Download
Sputnik V can not only save European lives, but relations with Moscow
Thomas O. Falk 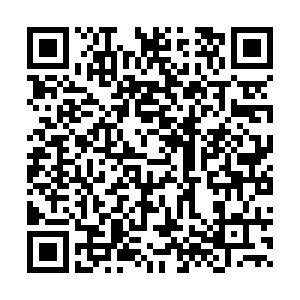 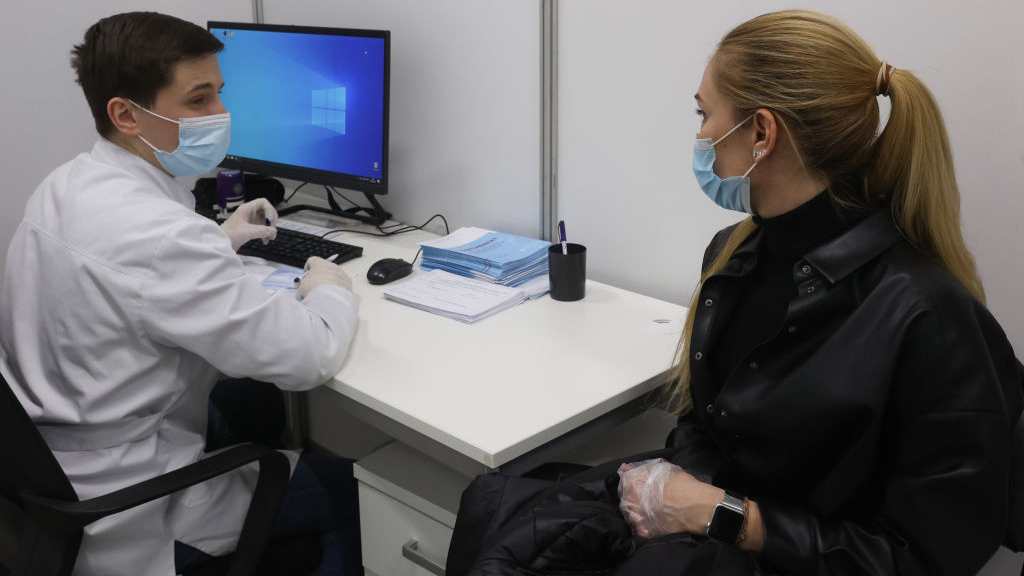 A doctor talks to a patient at a mobile vaccination site at Yerevan Plaza shopping mall where people can receive the Sputnik V COVID-19 vaccine. /Getty

A doctor talks to a patient at a mobile vaccination site at Yerevan Plaza shopping mall where people can receive the Sputnik V COVID-19 vaccine. /Getty

That is, of course, far from reality. The vaccination progress against the coronavirus within the EU remains subpar. The primary reason? The bloc simply does not possess sufficient quantities of vaccine doses.

It is, therefore, no coincidence that European politicians across the union, including in Germany, have recently been increasingly discussing the purchase of Sputnik V. So far, only Hungary and Slovakia are already vaccinating with Sputnik V in a national solo effort.

The Russian vaccine has been tested by the European Medicines Agency (EMA) since the beginning of March. However, even if the examination delivers a positive result, the EU may remain reluctant to order the Russian vaccine.

After all, contracts with Western vaccines were signed before the EMA had approved the vaccines.

In the case of Sputnik V, not only the current health situation in the EU speaks strongly in favor of purchasing the Russian vaccine. European-Russian relations may also warrant the latter.

These remain at an all-time low. The spiral of sanctions against Russia even led Foreign Minister Sergei Lavrov to speak openly about ceasing relations with the EU entirely. The latter would not be in anyone's interest, as both economies remain intertwined. Russia's participation in Europe's fight against climate change remains pivotal and geopolitical quagmires such as the Civil War in Syria can only be solved with Russia's help also –  to only name a few.

This is precisely where Sputnik V could help. It can act as a link in the current diplomatic crisis and show that cooperation is still possible despite highly different views. Purchasing the vaccine would undoubtedly help improve relationships on both sides, a win-win situation.

Europe would receive urgently needed vaccine quantities, and Russia would gain financially on the one hand and in terms of reputation on the other. Many EU citizens might be inclined to change their rather obsolete image of Russia if Moscow's vaccine were to help them lead a "normal" life again more quickly. After one year of battling the pandemic but still not the conceivable end of the restriction in sight, the latter remains the top priority for Europeans.

Sputnik V was approved in Russia in August 2020 as the first vaccine against COVID-19 worldwide.

Its launch was followed – unsurprisingly – by lengthy criticism as Western scientists accused Russia of not being sufficiently transparent about the testing data. Doubts about the vaccine's safety were thus omnipresent. 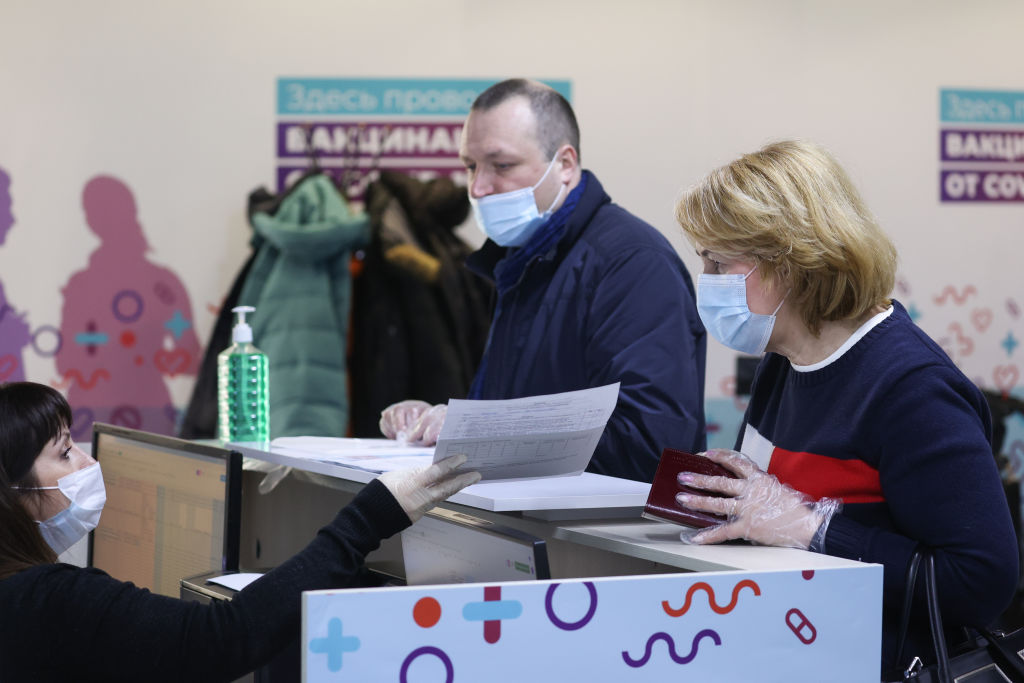 An information desk at a mobile vaccination site at the Yerevan Plaza shopping mall where people can receive the Sputnik V COVID-19 vaccine. /Getty

An information desk at a mobile vaccination site at the Yerevan Plaza shopping mall where people can receive the Sputnik V COVID-19 vaccine. /Getty

However, unsurprisingly, Sputnik V – similar to the vaccines from AstraZeneca and Johnson & Johnson – is a vector-based vaccine and not witchcraft. Moreover, in the highly respected medical peer-review journal "The Lancet", scientists published interim reports from 20,000 test subjects that were vaccinated with Sputnik V. According to the report, Sputnik V is a highly effective vaccine with a rate of 91.6 percent while being well-tolerated in all age groups.

If the EMA can verify this evaluation, Brussels does not have an excuse any longer. Not purchasing Sputnik V at that stage would almost result in malpractice. The only remaining reason not to order would purely be based on political stigmas, with the result of further depriving Europeans of their freedom with prolonged lockdowns.

The results published in "The Lancet" are not only somewhat acceptable, the Brussels bubble reluctantly likes to suggest, but very close to the currently highest rated vaccine on the European market, BioNTech.

Europe's doubts notwithstanding, the highly successful development of Sputnik V should not come as a surprise. Brussels knows all too well that Russia is capable of great medical success.

During the Cold War, the poliovirus was defeated in the GDR with a Soviet vaccine, made available as oral vaccinations throughout the country from 1960. The GDR government offered Germany its help at the time. It was rejected. The result was more polio epidemics and many deaths on the other side of the Berlin Wall.

But there is a lesson to take from this. Despite all political disputes and diplomatic disagreements, global health crises such as the corona pandemic can only be defeated together. One, in this case, the European Union, should finally utilize every practical option at its disposal.

Sputnik V is the practical option.

It is time to end the shenanigans and once again work with Moscow. And perhaps, cooperation in fighting the pandemic can be the start of a newfound cooperation elsewhere.